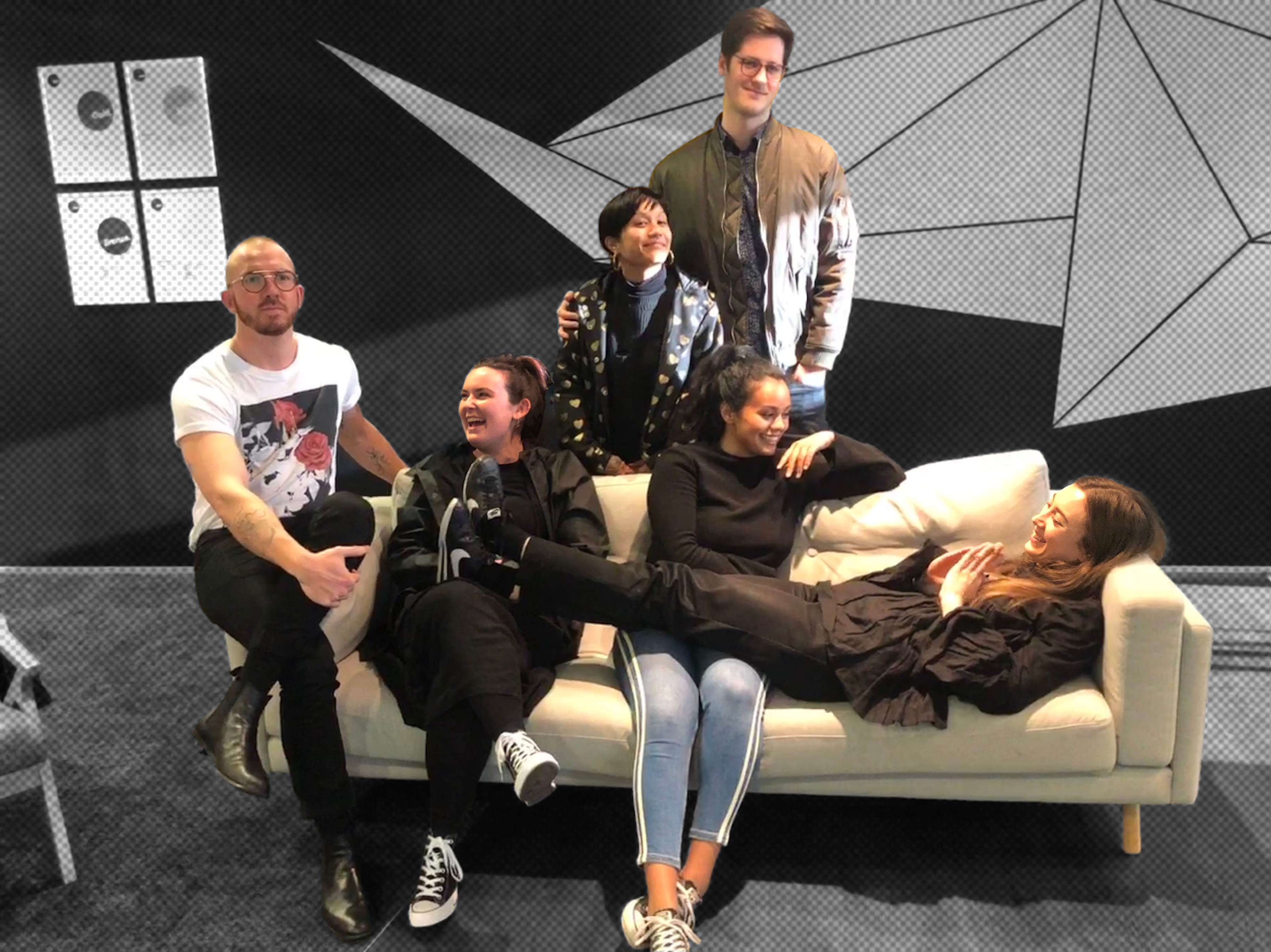 Congratulations to Grace Bader & Luke Ryan for Bagblock, a print campaign for mental health that was part of a worldwide student brief to encourage the UberEats generation to learn to love cooking again. Hearty pats on the back to Slade McDonald & Aleyna Martinez for Vans Off the Wall Paint (an idea which also performed well earlier this year in the Future Lions competition), and high-fives to Marae Walker and Jaymi Redpath for Rekindle, an idea which cleverly uses the quote function on Kindle to get lapsed users back to reading on their Kindles again.

Says Kate Humphries, programme director at AdSchool: “It’s been a busy year with the Google Student Axis win, a Future Lion finalist, a Young One’s Silver Pencil winner, the Student Orca win (and the runner up award) and now two Innovation and a Print Crystals from Ad Stars.

“We’re happy not just for those that actually win, but also because all the students get to experience the ‘fat-classroom’ effect of benchmarking their ideas against the very best student work both nationally and internationally. And if you want to see the outcome of all that benchmarking, please put a note in your diaries that our end of year show this year is early evening, Tuesday, November 19th.”