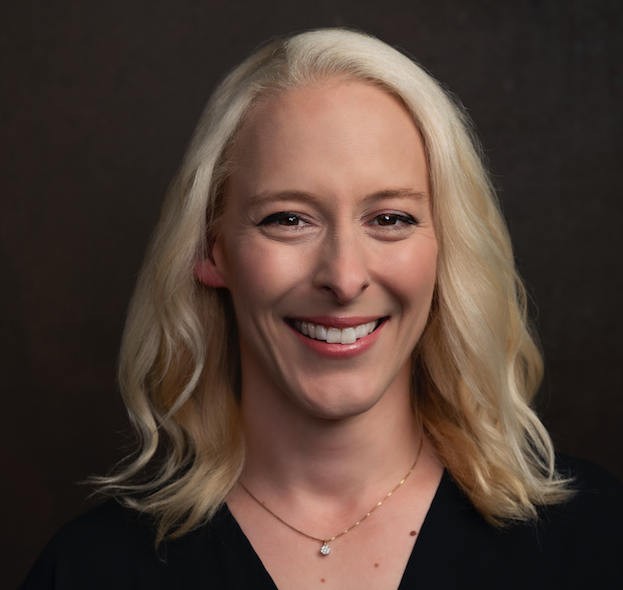 I’m writing this from 11887m above a town called Grand Junction en route to Toronto for shoot. Thankfully, the work this week has kept me more entertained than the prospect of some of the inflight movies.

Seems sequels are the theme of the day then.

BEST TV
Winner: The New York Times:The Truth has a Voice: Gender Equality is a better sequel than anything showing on my inflight console. The original spots that swept last year’s award shows were the epitome of craft and intelligence. The Gender Pay work continues this. What great sound design too. If this were a sequel, it would be The Godfather II. Another box office hit. READ ON…