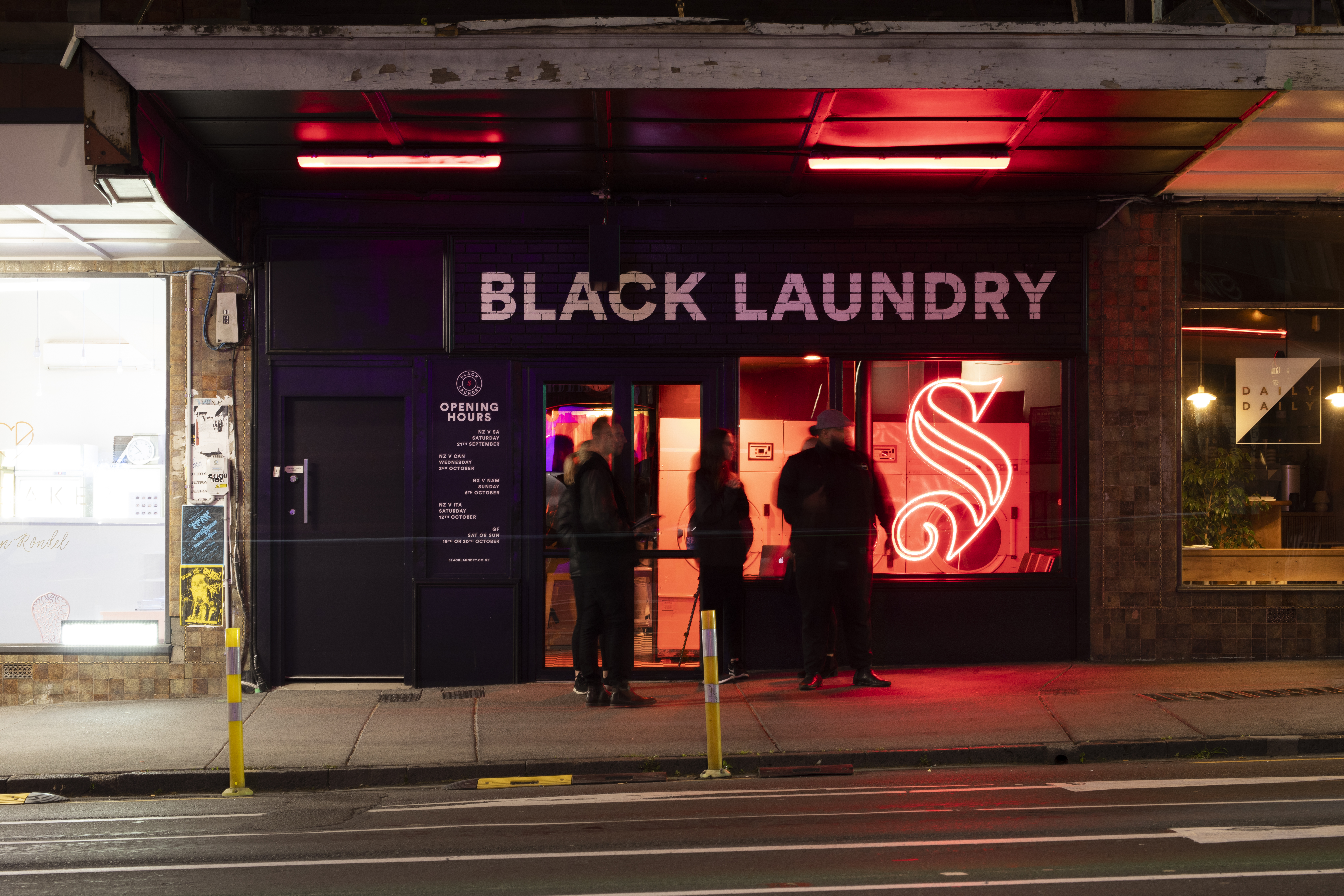 Over the weekend Steinlager made an unusual play for a beer brand – they launched a laundromat. But not just any laundromat, it’s the Black Laundry. Nestled in the heart of Auckland, the Black Laundry is the start of a movement, the home of loyalty and the centrepiece of Steinlager’s newest campaign, Colour Yourself Loyal via DDB New Zealand.

Running until the start of November, and open ahead of every All Blacks match, Steinlager is inspiring Kiwis to show their true colours by making a clothing sacrifice to get behind the All Blacks. Fans who are over 18 can bring any garment to the Steinlager Black Laundry at 450 Karangahape Road to be dyed and dried. To book in a pre-game sacrifice, fans must go onto blacklaundry.co.nz to secure a spot.

To ensure Kiwis from across the country are given an opportunity to take part, an online competition will run on social media for fans outside of Auckland to get involved in. The Steinlager Black Mail competition launches Monday, 30 September, with one winner picked each day over the duration of the campaign to have their garment sacrificed. 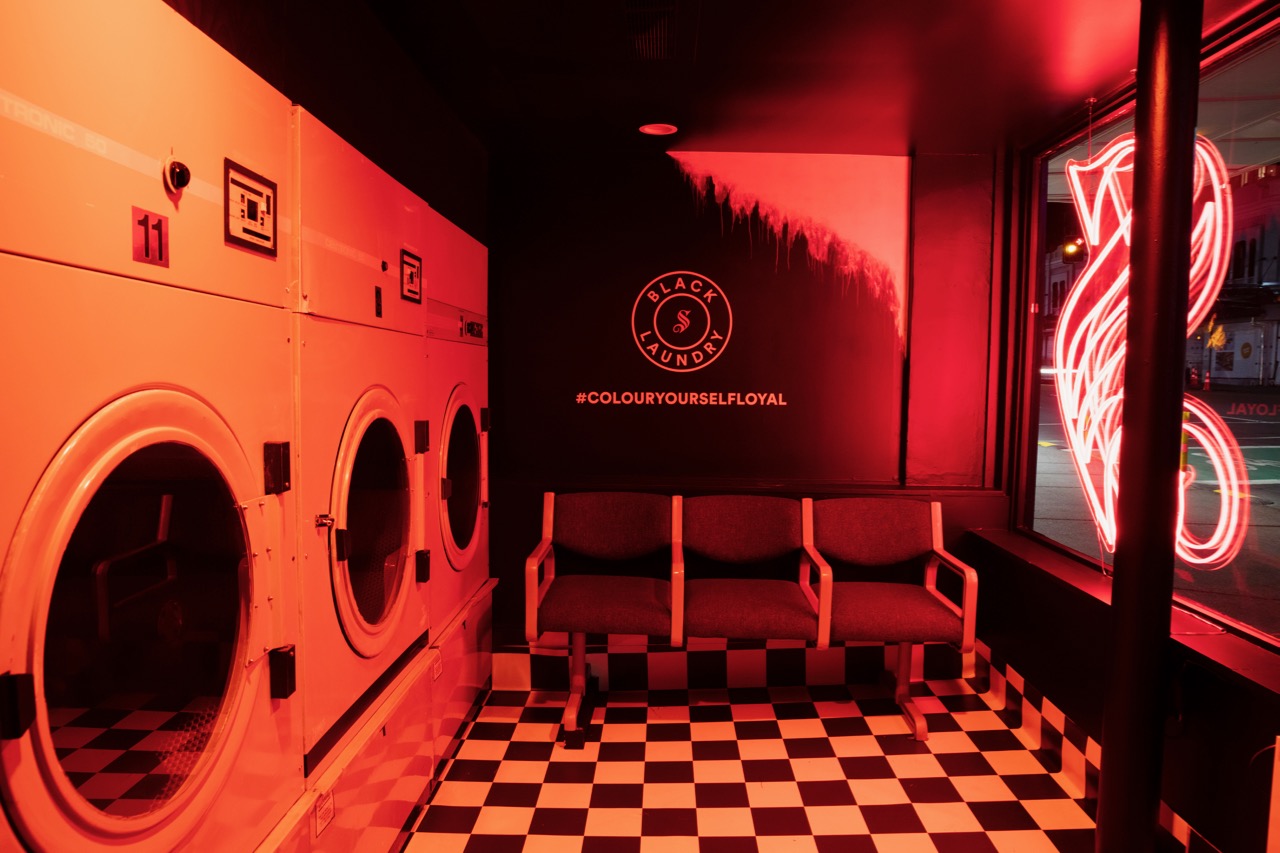 DDB New Zealand’s executive creative director, Gary Steele, says they wanted to promote nationwide camaraderie and inspire people to do something a little different to show their loyalty to the All Blacks.

Says Steele: “Steinlager has been proud to support the All Blacks for many years. To demonstrate that support and make it feel fresh in 2019, we knew we needed to do something special. What we’ve created is a campaign that celebrates the way the All Blacks help Kiwis put aside their differences and come together in support of something bigger than themselves.” 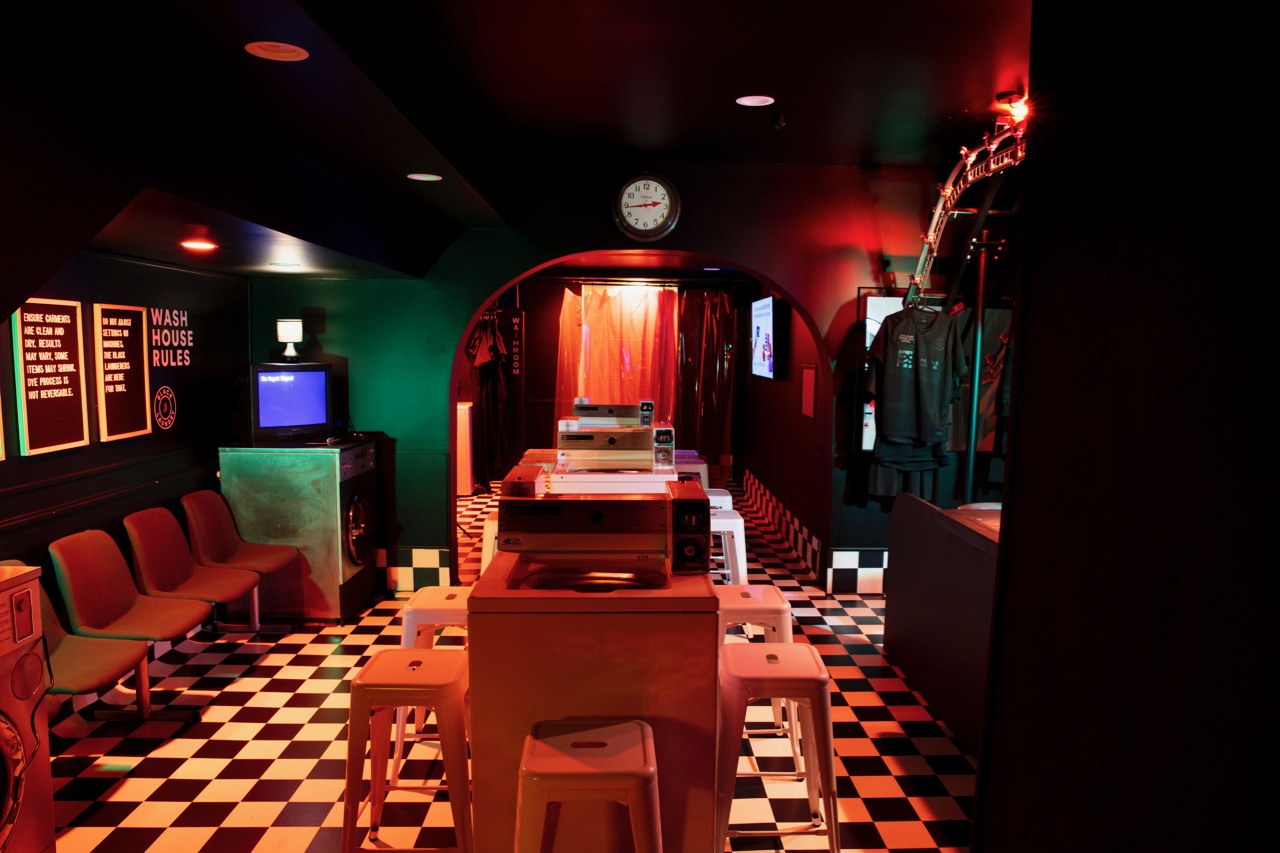 Rachel Ellerm, Lion’s national marketing director, says the power of Colour Yourself Loyal platform has been demonstrated through the way it has been brought to life in so many ways, in such a comprehensive integrated campaign: “From our teaser film to the incredible immersive experience of the Black Laundry to our in-store activation – this is a campaign with so many moving parts but they all have that singularly compelling unifying thread. I’m hugely excited to see Kiwis engage with this campaign and encourage fans of the ABs to get out there and Colour Yourself Loyal.”

The Steinlager Black Laundry was open to members of the public from Saturday, 21 September from 6:30pm – 11:30pm, with a media launch to 25 media and influencers occurring earlier in the day.

Already fans have been answering the challenge, with one keen supporter – Auckland’s Elle Crowhurst – dying her wedding dress black. Her sacrifice has made headlines in New Zealand and further afield.

The campaign is rolling out with a 45” and 15” TVC, an online booking platform for the Black Laundry, extensive social media coverage supporting the laundry and Black Mail competition, a NZ Herald false front cover advert, radio promotions and an exclusive with The Project with a competition to giveaway a $10,000 cash prize. 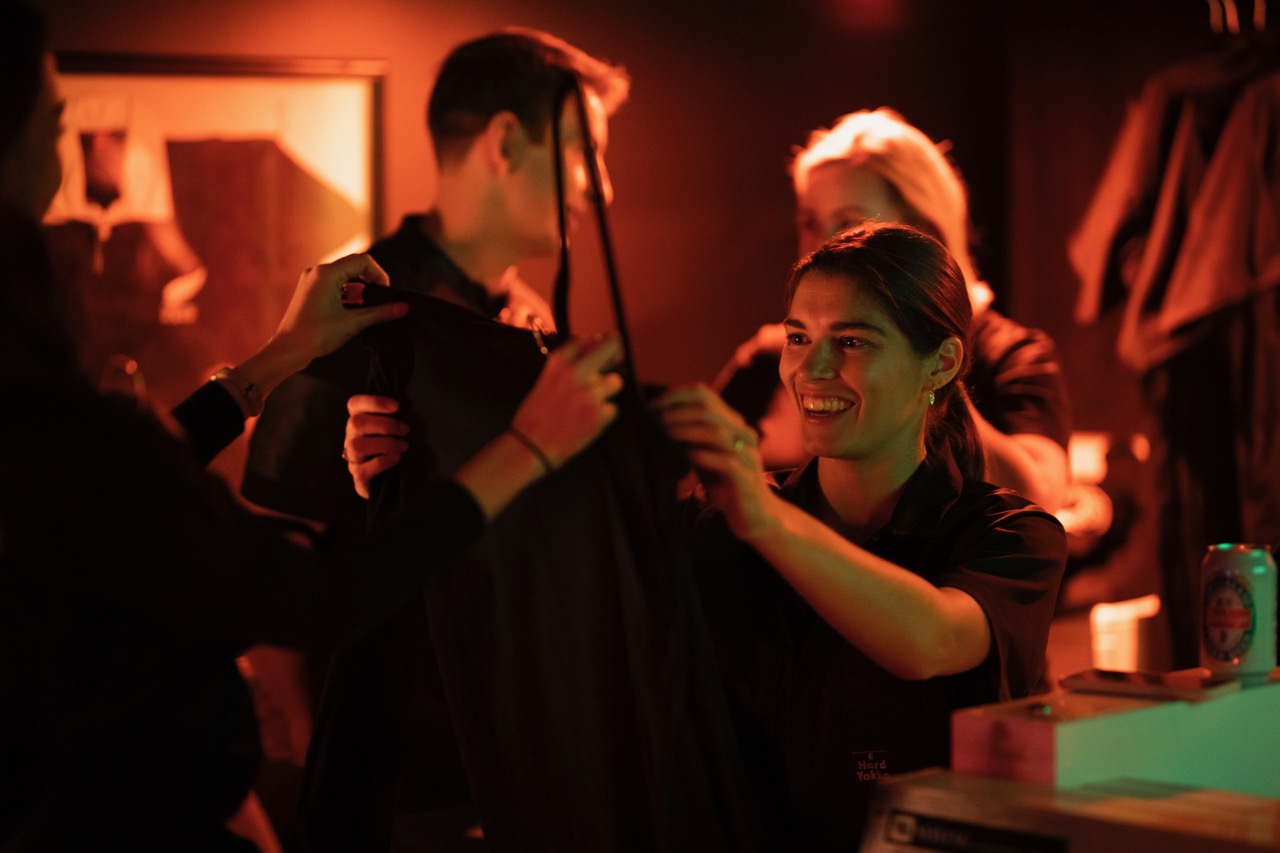 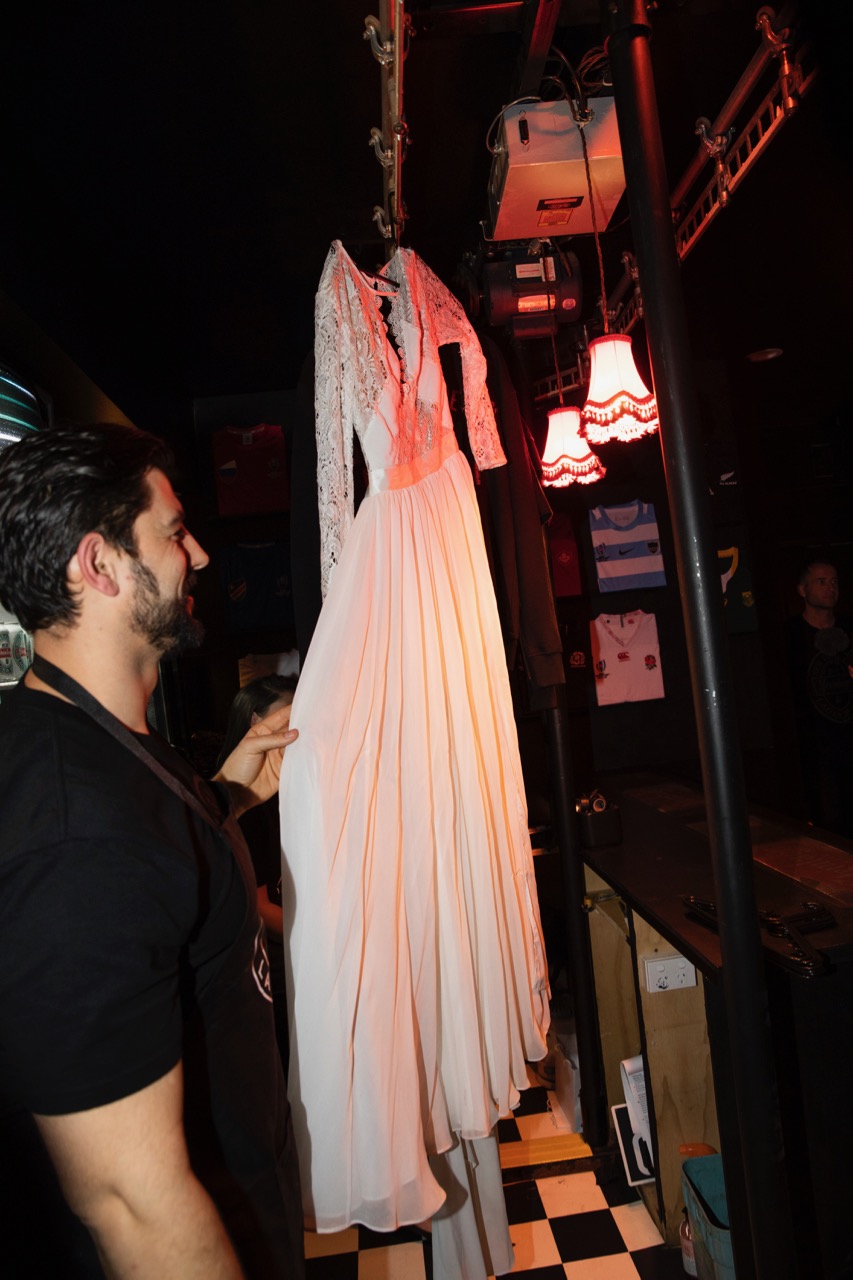 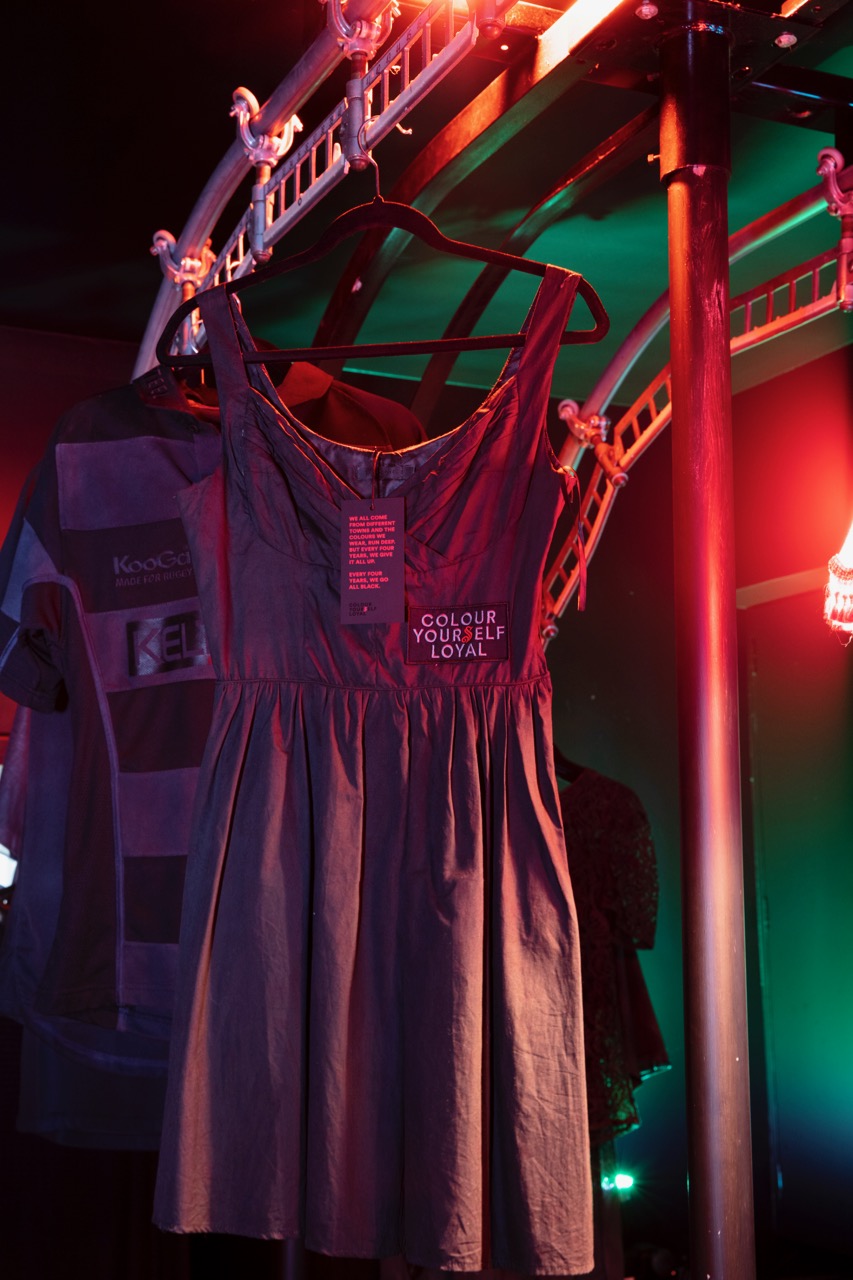 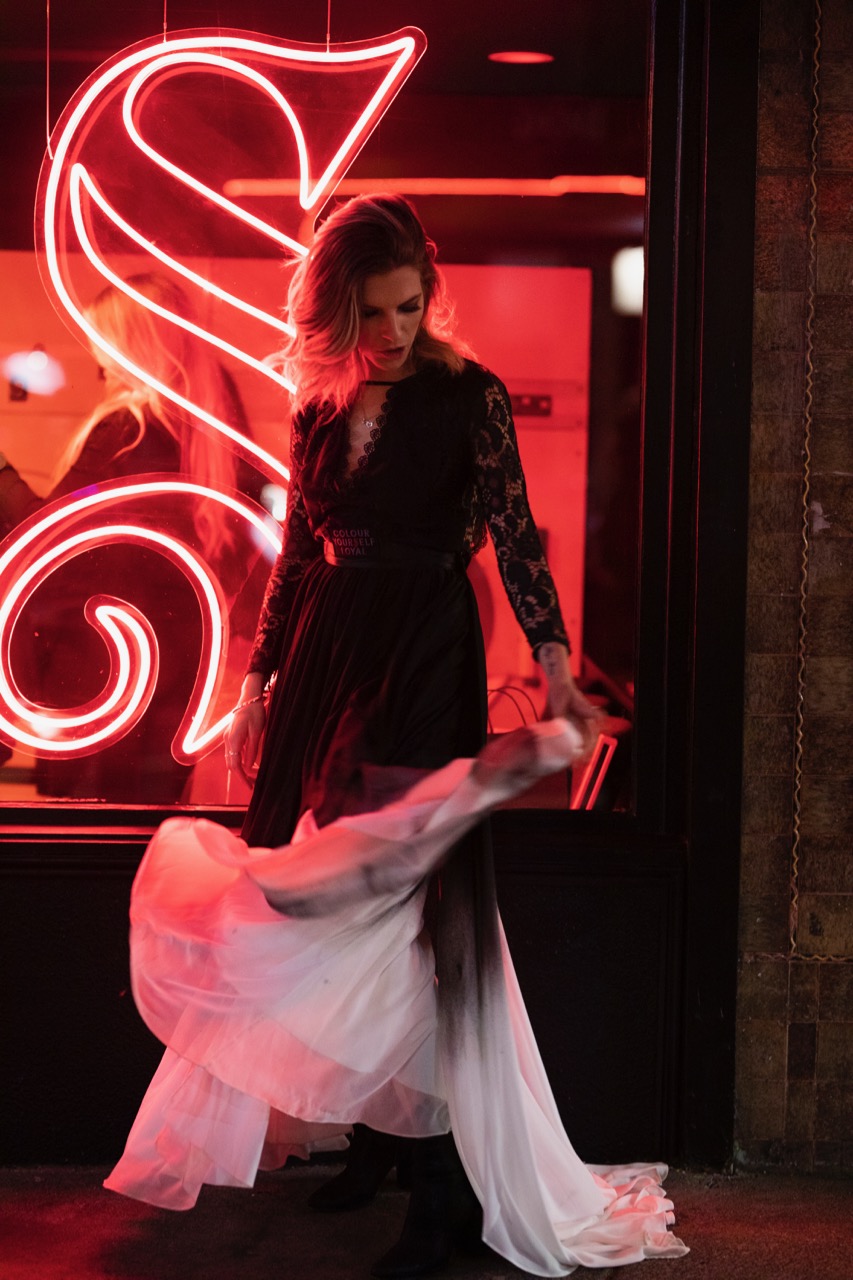