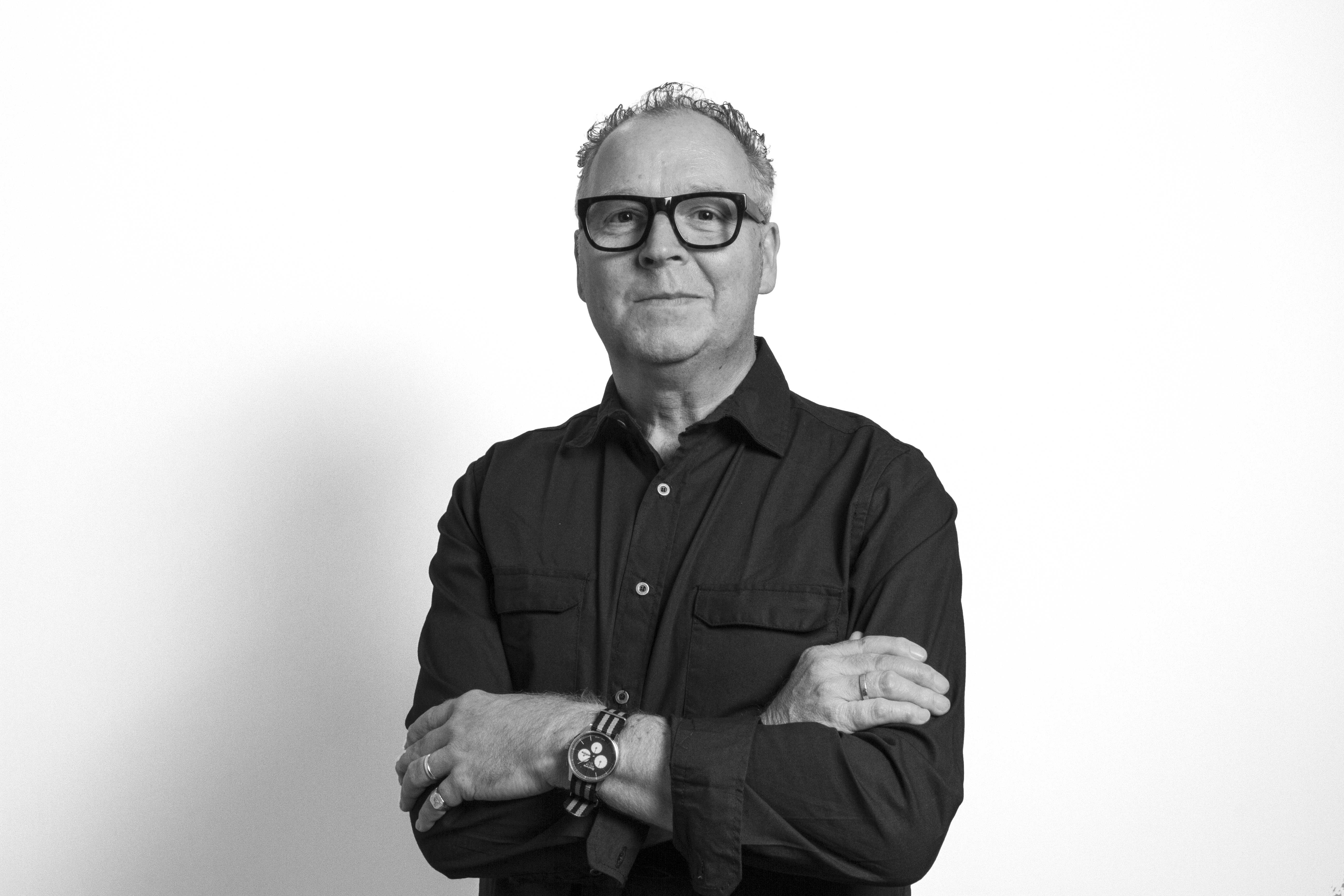 After nearly three years in the role Campaign Brief can reveal that Toby Talbot is moving on from the chief creative officer role at Saatchi & Saatchi New Zealand to take up a yet to be revealed regional job based in Europe.

Talbot has been with the agency since 2017 and will be leaving at the end of the March for a new role in Europe in a bid to be closer to family.

A global search for his replacement is already underway with an announcement on his successor to be made shortly.

Says Saatchi & Saatchi NZ Managing Director Paul Wilson: “While it will be sad to say goodbye to my good friend and Creative Partner, I completely understand Toby’s desire to be nearer to his family. He leaves the agency in good hands. We’ve got a strong group of creative leaders in Corey, Kristal and Jordan, some great new talent and a reinvigorated creative department. We wish him all the best and thank him for his contribution.”

Adds Talbot: “It’s with a heavy heart that I say goodbye to the incredible Saatchi whanau, but the truth is, my wife Jo and I have wanted to be closer to our daughters and family in the UK for some time. I’m proud of the agency I’m leaving behind. I will miss our clients, our inclusive culture and of course, the name on the door. The agency mantra ‘Nothing is Impossible’ has always been, and will always be, a great inspiration to me. Thanks for everything Saatchi.”

Talbot is a highly regarded creative leader with over 25 years in the industry in New Zealand, Australia and the UK. He has held senior creative roles at Colenso BBDO, DDB (New Zealand and Australia), Rainey Kelly Campbell Roalfe/Y&R in London, and Whybin/TBWA and Assignment in New Zealand.

Talbot is currently the No. 2 ECD in the world on the global Bestadsontv Creative Rankings over the last 17 years. He has won numerous local and international awards including Campaign Asia’s Creative of the Year for Australia and New Zealand. He was also behind the most awarded mobile campaign in the world in 2017, #comeonin for Sydney Opera House, and led the creative and digital renaissance of DDB Sydney, Australia’s most awarded agency at Cannes in 2017 with 12 Lions.

Prior to joining Saatchi & Saatchi NZ in April 2017, Talbot’s previous role was at Assignment, joining from DDB Sydney in May 2016, partnering up with Peter Biggs and Philip ‘Duster’ Andrew. Talbot stayed for for only 10 months until revealing to CB he was departing the agency.