With Cannes Lions and LIA postponed until 2021, Campaign Brief is still out to recognise and showcase the great work that is being produced in the region. So we are introducing The Work 2020 Contenders. 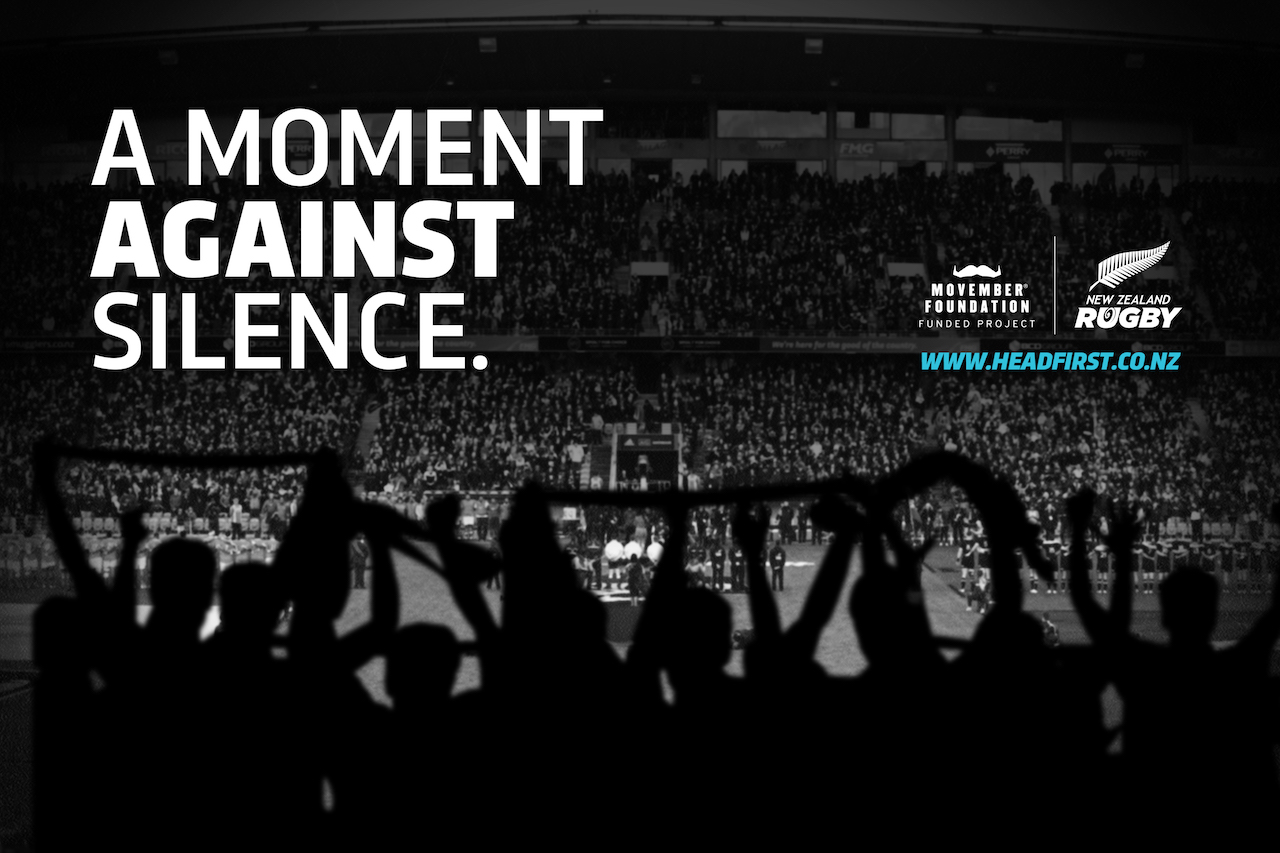 The Movember Foundation & NZ Rugby: A Moment Against Silence
BC&F Dentsu, New Zealand
In 2018 a record number of Kiwis took their own life. Three out of four were men.
To mark a national tragedy of this scale, it’s common practice to observe a moment of silence within rugby fixtures. But in this case, silence is the last thing we needed.

So, during Suicide Prevention month, before the All Blacks game against Tonga, we got the nation talking by reframing a moment of silence to ‘A Moment AGAINST Silence’. Fans at the ground, and those watching at home, were asked not to stand in silence, but to talk, and make as much noise as they could to show support for our men.

All Blacks, prominent mental health advocates, and the broader New Zealand male community shared their own stories of mental illness, helping to normalise an issue that desperately needed talking about.

Meridian Energy: Napkin
BC&F Dentsu, New Zealand
New Zealanders are very proud of how clean and beautiful their country is. So much so, they’ll often go out of their way to keep it that way. So does Meridian, who choose to generate electricity exclusively from renewable sources: wind, water and sun. This spot, which introduced a brand new strategic direction for the brand, celebrates the fact that while the wind can be a pain sometimes, it can be harnessed for good. 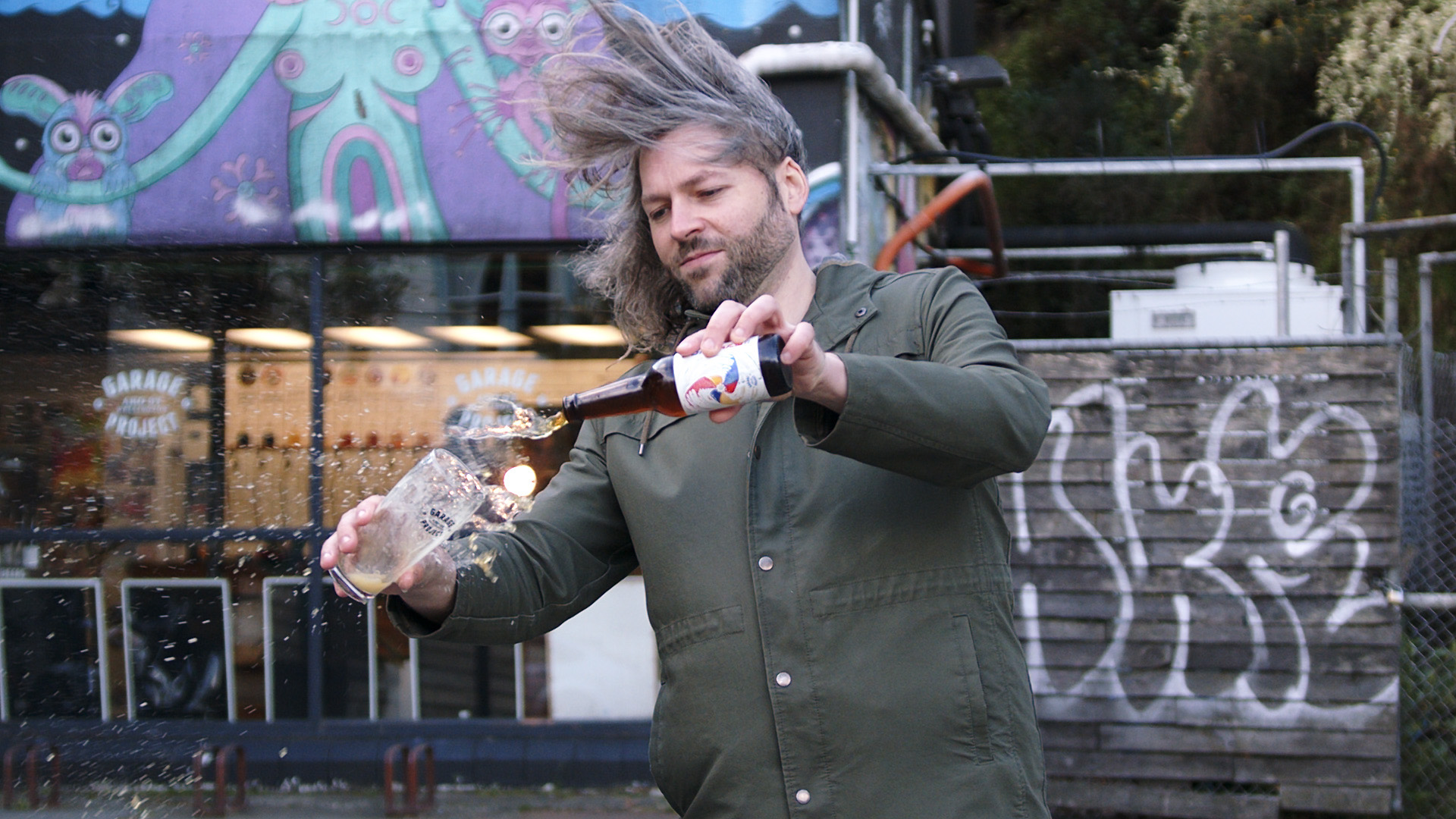 Meridian Energy: Turbine
BC&F Dentsu, New Zealand
To launch Meridian’s new Renewable Energy Certification mark, rather than just launch the mark itself, we helped launch Turbine Pale Ale , a delicious collaboration with Garage Project made using the certified renewable energy that the mark symbolises.  The beer launched with a digitally lead campaign with support from OOH, and dramatised that although sometimes the wind can be a bit of a pain, we can harness its energy for good.  It’s elegantly brewed with a bright golden, juicy malt base, balanced with thirst quenching bitterness and bursting with citrus and tropical hop character. (See brewer for translation.) 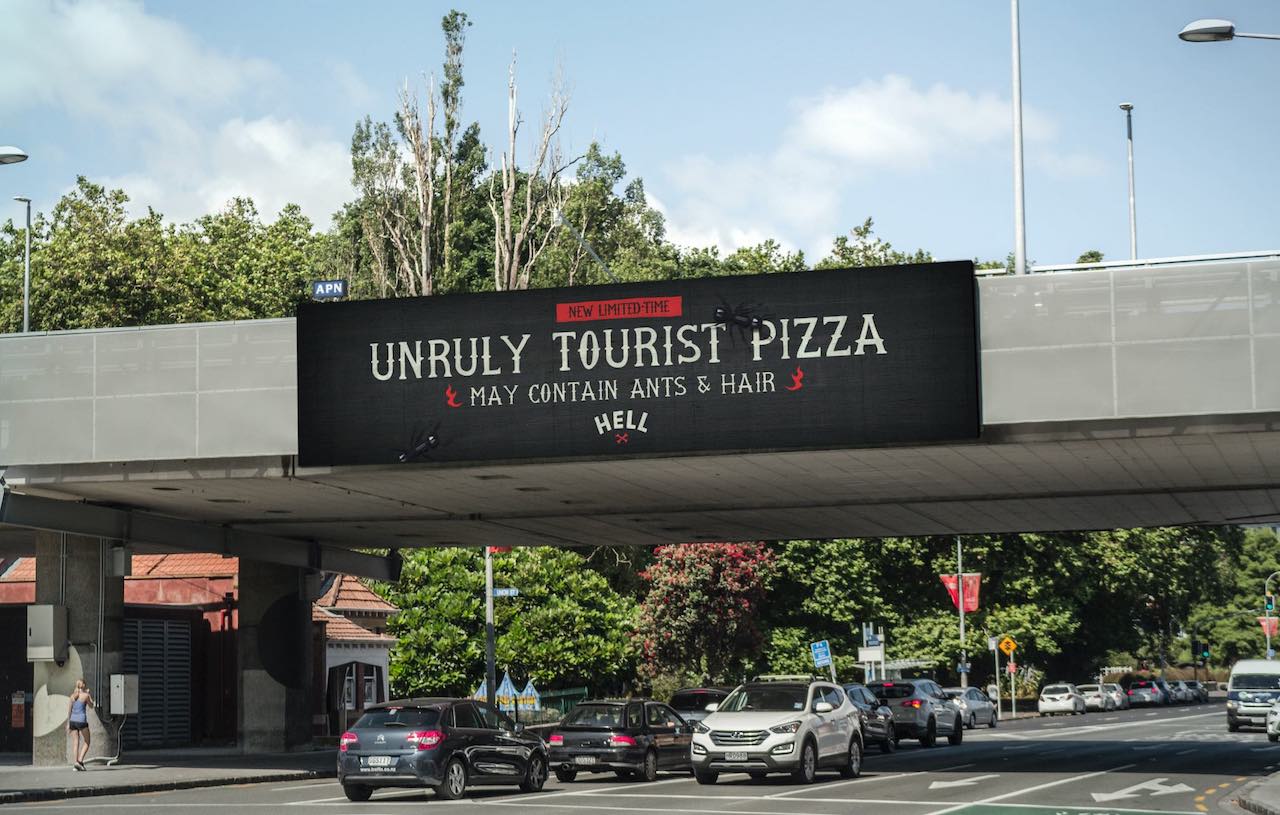 Hell Pizza: Unruly Tourists
BC&F Dentsu, New Zealand
2019 saw the most egregious violation of New Zealand sovereignty in living memory, as a roving band of ne’er-do-wells instigated a string of outrageous incidents across this fair nation. They trashed a beach, threatened people with violence, engaged in petty theft, even dined and dashed from respectable restaurants (and a Burger King).

Their trip was a headline making machine with New Zealand media tracking their every move. HELL, decided to join the conversation with a new pizza just for New Zealand’s tourists from Hell. 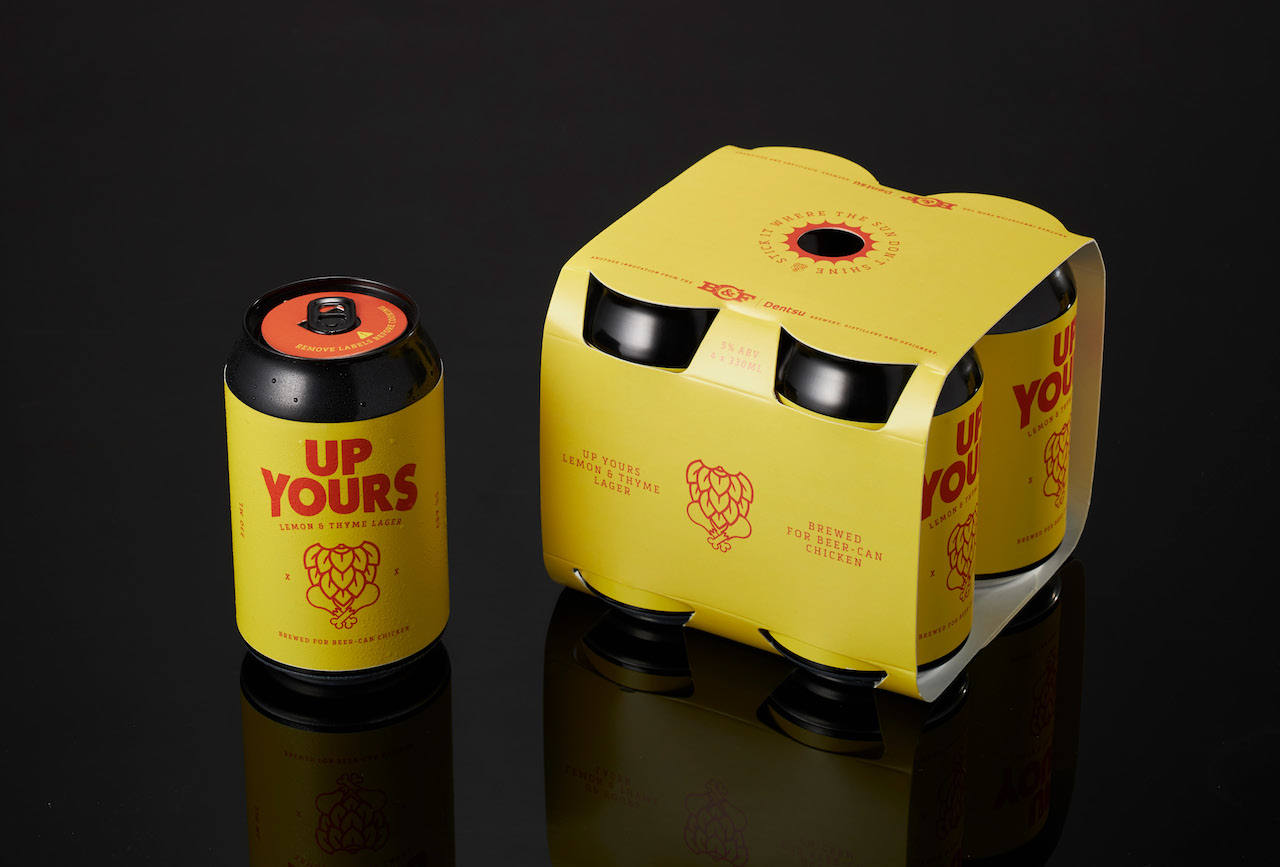 BC&F Dentsu: Up Yours!
BC&F Dentsu
Beer-can chicken has long been a favourite summer dish, but until now amateur chefs have had to take pot luck when selecting a suitable brew to coat the chook’s cavern.
BC&F Dentsu commissioned The Occasional Brewer in Wellington with the unusual request to help craft a beer which while potentially drinkable, is more suited to flavouring a fowl’s fundament. The result was ‘Up Yours’, a lager flavoured with Lemon and Thyme which will add a subtle piquancy to any poulet’s posterior.

The entry deadline for Campaign Brief’s The Work 2020 is April 30th. Entries are FREE with only an acceptance fee charged for those that make the cut. See full details and enter here… If your agency would like to showcase your best work in our Contenders series email ricki@campaignbrief.com.