Rabbit’s Daniel Fletcher recently teamed up with social enterprise Welcome Merchant; a platform that elevates refugee and migrant-run businesses, to celebrate the compelling stories of three of their entrepreneurs during World Refugee Week.

While nearly 30% of Australia’s population was born overseas, the country accepts less than 15,000 refugees per year; a number that could be so much higher considering the rich tapestry of skills that refugees have to offer Australia. Reports from the Refugee Council of Australia suggest that supporting refugees in Australia to launch new businesses could result in nearly $1bn a year added to the economy within ten years.

This ties closely with Welcome Merchant’s mission; to support refugee and migrant-run businesses in Australia and enable them to flourish. This suite of films showcases just a handful of stories from their network of entrepreneurs.

Says Marjorie Tenchavez, founder and director of Welcome Merchant: “Around 70% of the 115 entrepreneurs we’ve featured and collaborated with have limited or no money to advertise online, so having an online presence with Welcome Merchant is a huge help to them – even one extra sale a month can have a profound impact. Self-employment offers refugees the psychological boost, social status, and pride of being a business owner.”

Says Alex Hay, executive producer at Rabbit: “The campaign really celebrates the positive stories out there amongst refugees and migrants that have settled in Australia; we wanted to promote uplifting stories in this space. A lot of love and passion went into this from Daniel and the rest of the wonderful team who also supported this venture, so it is exciting too for us finally be able to share it.”

Developed by Rabbit, with support from The Editors and Rumble, the films encourage audiences to look beyond an individual’s immigration status and appreciate how enriching diversity can be to Australia’s cultural landscape.

The campaign also reminds refugees and migrants that their ambitions are welcome to thrive in Australia, and that a platform like Welcome Merchant can assist in taking their business to the next step.

For enquiries about Daniel Fletcher within Australia and New Zealand contact Alex Hay at alex@rabbitcontent.com.au 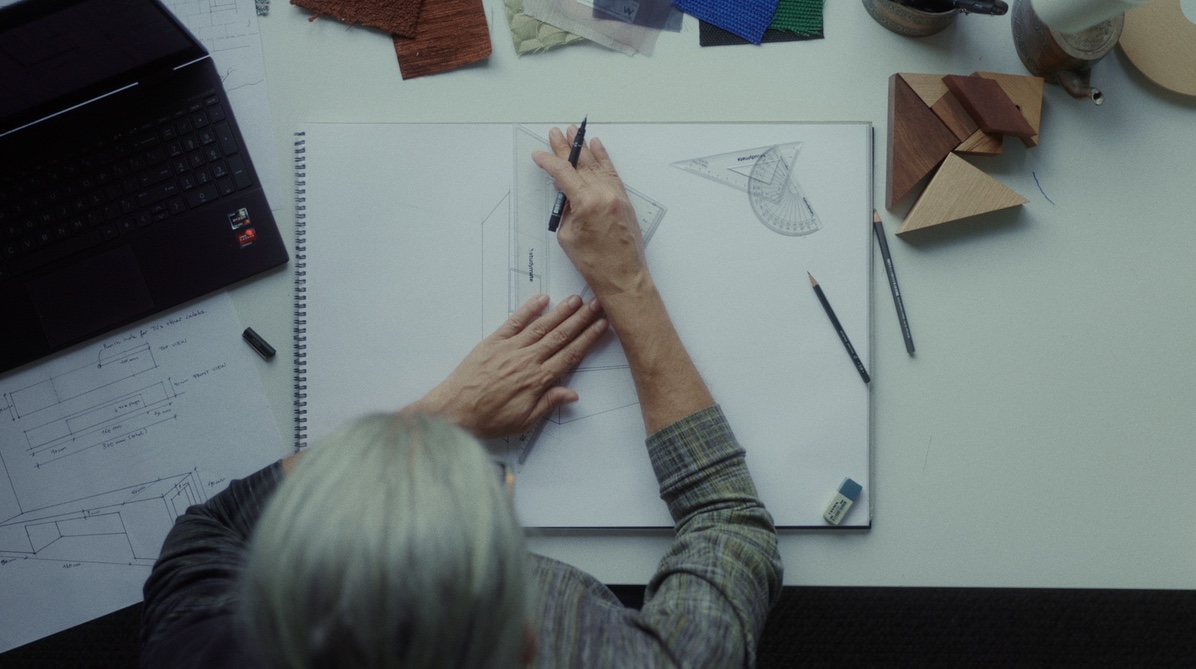 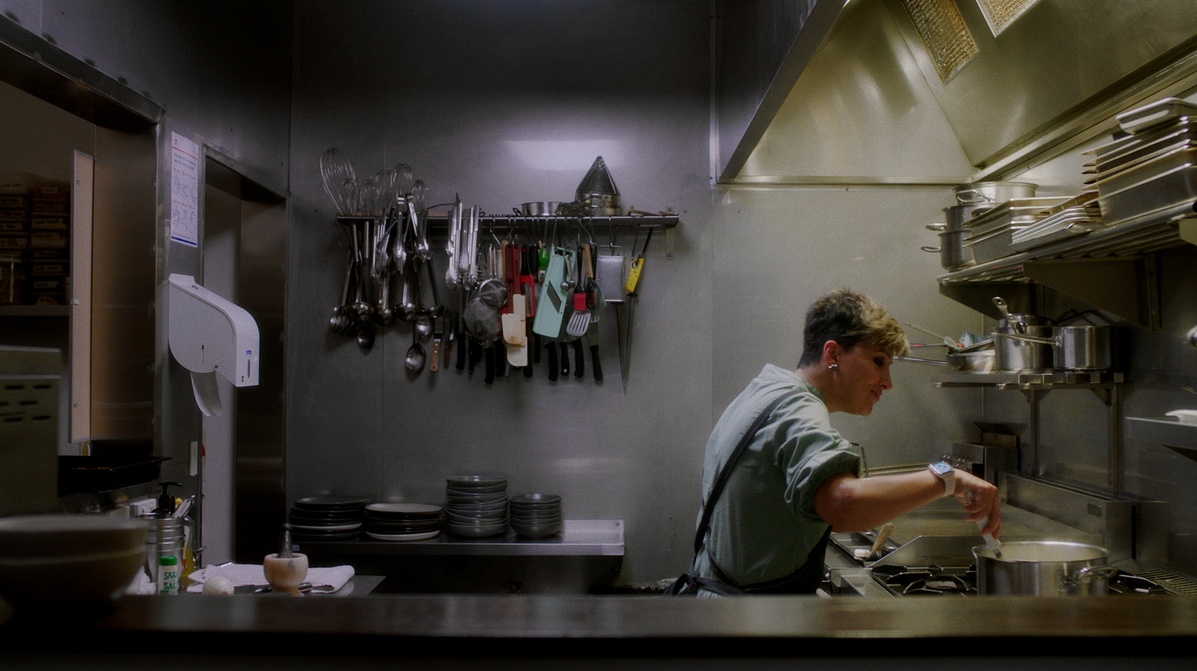 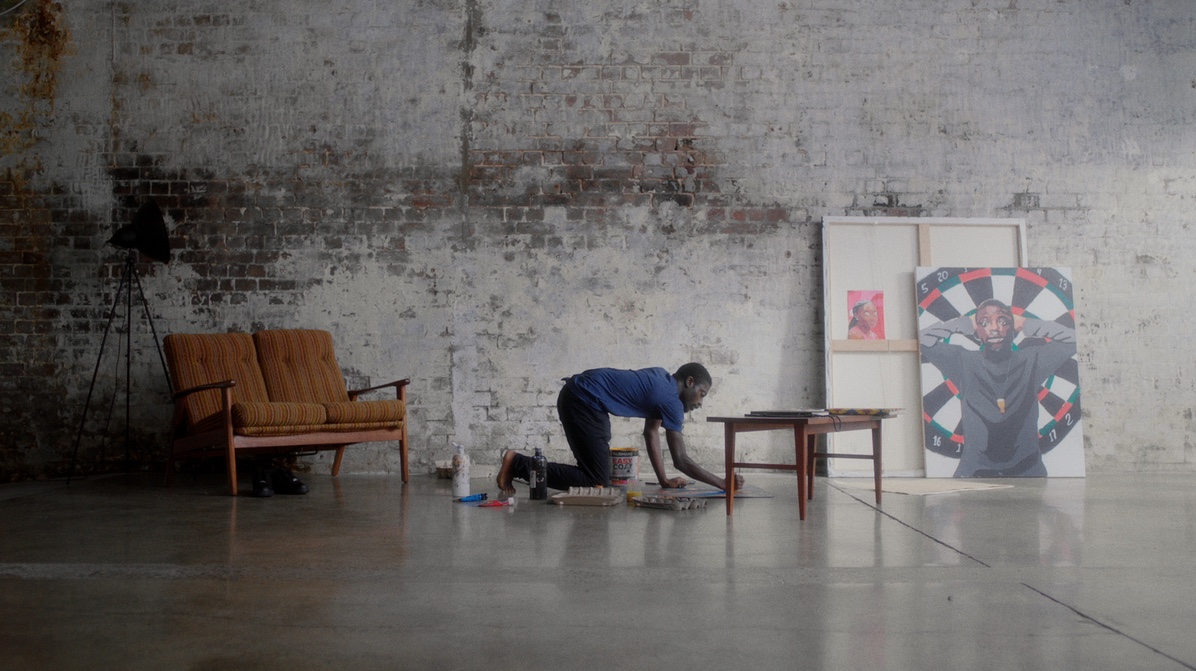