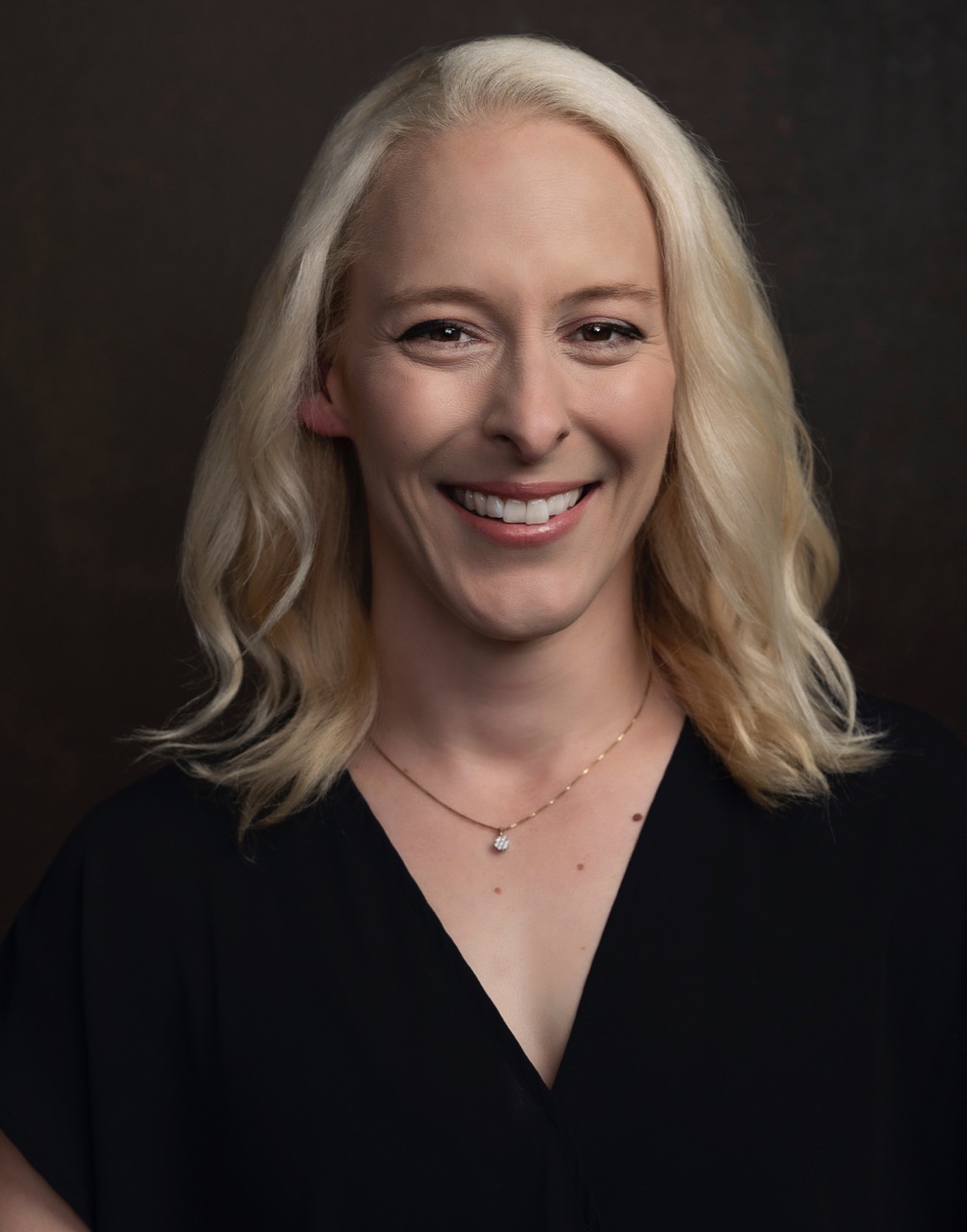 After 15 months in the role, Kiwi expat Kirsten Rutherford has departed the ECD gig at Team One LA, where she led work on Expedia, to return to TBWA\Chiat\Day Los Angeles.

Says Renato Fernandez, CCO at TBWA\Chiat\Day LA: “Kirsten is an unstoppable force who truly embodies what it means to be a pirate. She’s a fantastic leader who knows how to extract the best from her team while pushing for creative brilliance. She brings a global perspective to her craft, and we couldn’t be happier to have her back.”

Says Rutherford: “After a fabulous adventure traveling the world with Expedia and Team One, I’m excited to be coming home to my Chiat family,” added Rutherford. “From their big brave thinking to a fair amount of rule-breaking, there’s honestly nothing quite like being a pirate.”

In her previous five year stint as creative director at TBWA\Chiat\Day, Rutherford led brands like Intuit QuickBooks, Persil, Southwest Airlines, Viking Cruises, the LA Mayor’s Office and TrinityKids Care Children’s Hospice. Her work for Gatorade’s “Sisters In Sweat” campaign, encouraging young women to keep playing sports, was awarded at Cannes and One Show in 2018, as well as awarded the Grand Clio for social good.

Rutherford began her career in her homeland of New Zealand in 1997, working for DDB, M&C Saatchi and FCB. In 2005, she moved to London, working at Saatchi & Saatchi, before heading to Brothers and Sisters. In 2011, Rutherford joined Wieden+Kennedy London, creating work for clients like Honda (now part of MoMA’s permanent collection), Fondazione Prada and Tesco. In 2013, she crossed the Atlantic to join 72andSunny where she was the lead creative for Target, Starbucks and Tillamook. Rutherford joined Team One LA in February last year as global executive creative director on Expedia.

At Brothers and Sisters, Rutherford created “Streetmuseum” for the Museum of London–a groundbreaking AR app, which became the most awarded app in the world at the time. Her mission to use creativity for good has resulted in Rutherford leading pro bono passion projects for brands including Make-A-Wish America and the LA Commission on the Status of Women, where she has been a leading force behind a campaign raising awareness about human trafficking in Los Angeles.