Clemenger BBDO Wellington cleans up at The Cresta Awards with 5 Gold, 13 Silver + 2 Bronze 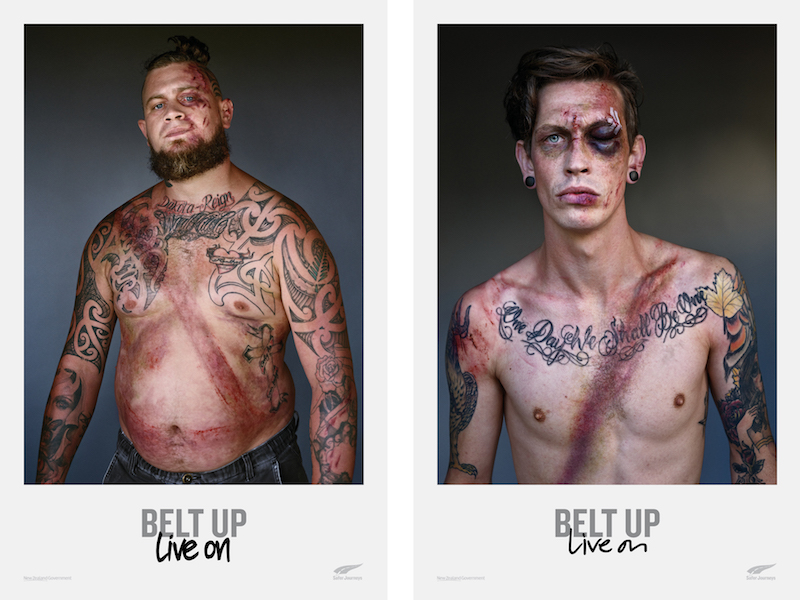 The Cresta Awards has revealed its 2020 winners, describing them as ‘a win for the creative industry’. In New Zealand, Clemenger BBDO Wellington is one of Cresta’s biggest winning agencies worldwide. It cleaned up with five Golds, 13 Silvers and two Bronze with majority of these awarded for NZTA’s ‘Belted Survivors’ campaign in multiple categories.

The organisers were acclaimed by many participants during the competition for their decision to respond to the pandemic by going fee-free for 2020, believing the industry needed support and encouragement, rather than suspending activity as several award schemes have done.

Says Alan Page, president, Cresta: “We have many agencies, companies and clients, winning all around the world, but overall it is the creative industry that is the big winner. Despite the terrible pressures of the year, Cresta 2020 has attracted, and now been able to reward, a record range of great work. The industry has come out and reminded us how it has invaluable skills, with tremendous work that helps strengthen and develop society, culture and economic activity globally.”

Among the many winners, AMV BBDO dominates at the top level, with four of the Grand Prix going to ‘#wombstories’, a powerful follow up to the ‘Viva La Vulva’ multi-winner of last year. The other Grand Prix went to BETC Sao Paolo with ‘The 9’58 Biography’; Heimat with ‘Cultural Heirs “Voice of the Wall”’; Havas Madrid with ‘Fieeld’; and 72andSunny LA with ‘Swipe Night’.

Among the biggest winners across the award levels, Dentsu Tokyo stands out with 40 winners. Serviceplan Munich has the most gold awards, with 16.

The jury was particularly stirred by the response to the new category of Brand Activism, where they awarded ten golds in recognition of outstanding creativity in the area.

While awards were distributed widely around the world, overall Germany leads the way with 79 awards. The USA is next with 62 and then a surprise – agencies from the United Arab Emirates have had a standout year and take 57 awards. Sweden with 48 narrowly pips Japan on 47 wins and the UK on 46.

Says Lewis Blackwell, CEO, Cresta: “By going fee-free this year, we removed all economic barriers to participation and that has led to an even wider diversity of work. Entrants of all kinds, from small and large agencies, production companies and clients, from many countries and economic situations, were able to really look to showcase the best qualities of their work and, of course, enter it broadly in our categories.

“It’s a particular pleasure for me to note that we see winning work from Mexico to Moldova, Chile to China… there’s a lot of great stories in our winners. My congratulations to them all.”

Page added that one thing that had not changed at all was Cresta’s commitment to applying an ‘absolute standard’ to the awards levels, which it says assures a consistently high standard to winners: “Our jury, who all vote individually, mark out of 10. They are not focused on giving winners in categories, just marking the individual quality of each entry. When we average the votes, if a category doesn’t have work that meets the absolute award standard required, then no awards are given. And that was the case in several categories but in others the jury has found spectacular strength of content. It’s been a very tough year, with more challenges to come, but that’s all the more reason to recognise, celebrate and nurture the talent and value of this industry.” 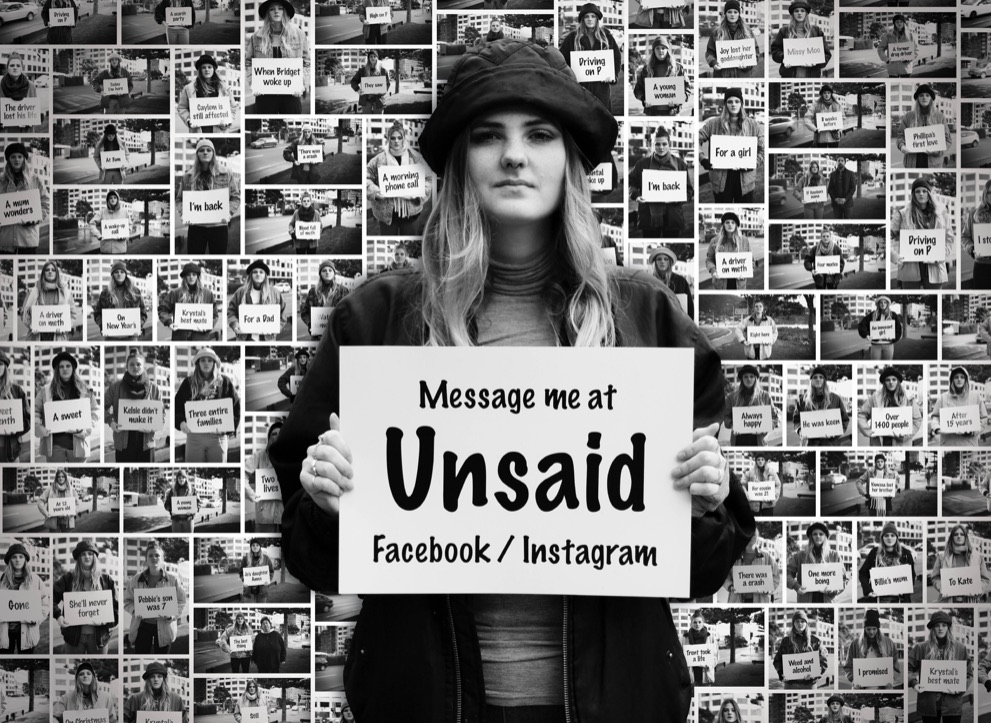