Toyota New Zealand has unveiled its new brand platform for the 2021 Hilux through a multi-channel campaign via Saatchi & Saatchi New Zealand, that celebrates the bond between friends, between driver and their Hilux, and between Toyota and New Zealand.

The content was shot on location in Queenstown and directed by Sweetshop’s Damien Shatford, with stills by Ross Brown. The campaign comprises of 20 individual pieces of film and includes TV, social, digital, press, outdoor and a number of site-specific contextual iterations. The media approach was led by Starcom New Zealand.

Says Andrew Davis, general manager of marketing, Toyota New Zealand: “We are excited to present the all new Hilux to New Zealand with this integrated campaign. This is the most technologically advanced truck introduced in New Zealand and by far the best Hilux model we have ever launched. Hilux has always had a strong connection with Kiwis, so it’s great to be able to celebrate that bond through this new campaign and showcase all the different models and drivers that are part of the Hilux New Zealand story.”

Says Steve Cochran, chief creative officer, Saatchi & Saatchi NZ: “Hilux has long been a part of Kiwi culture and this campaign plays to that. I certainly consider myself privileged to have joined Saatchi & Saatchi just in time to work with the team on such a special Kiwi brand on such a significant campaign for my first project. It’s been as fun to make, as we reckon it is to watch.”

The music that underpins the campaign was a bespoke collaboration between local New Zealand music legends Troy Kingi and Tami Neilson, revisiting the classic “Ghost Riders in the Sky”. This marks a continuing connection between Kingi and Hilux, having acted in the previous two Hilux campaigns. 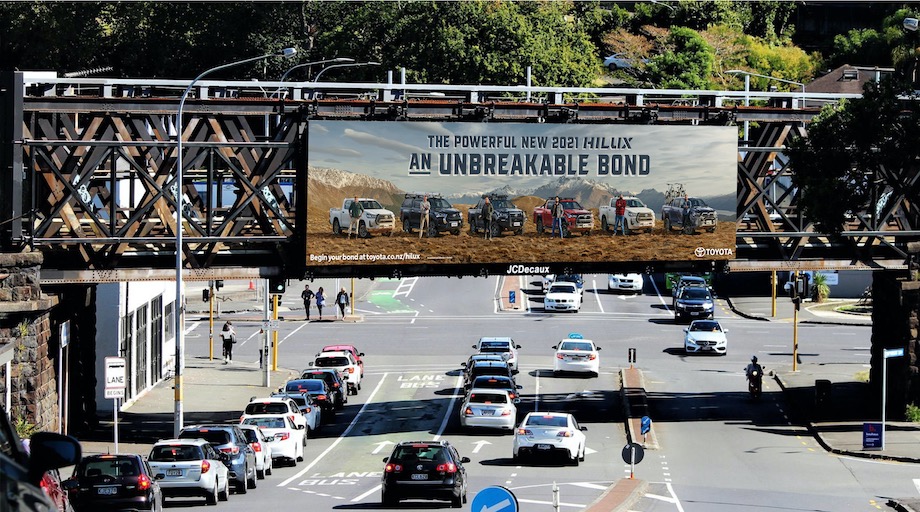 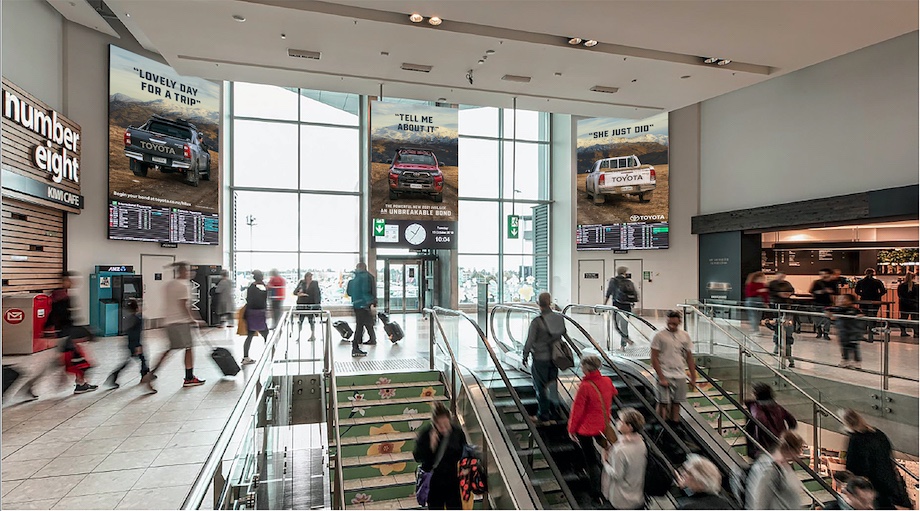 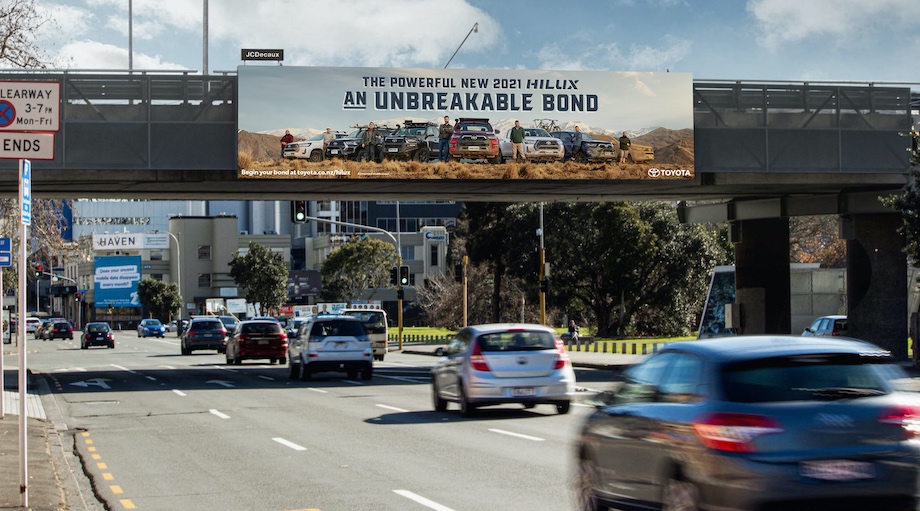