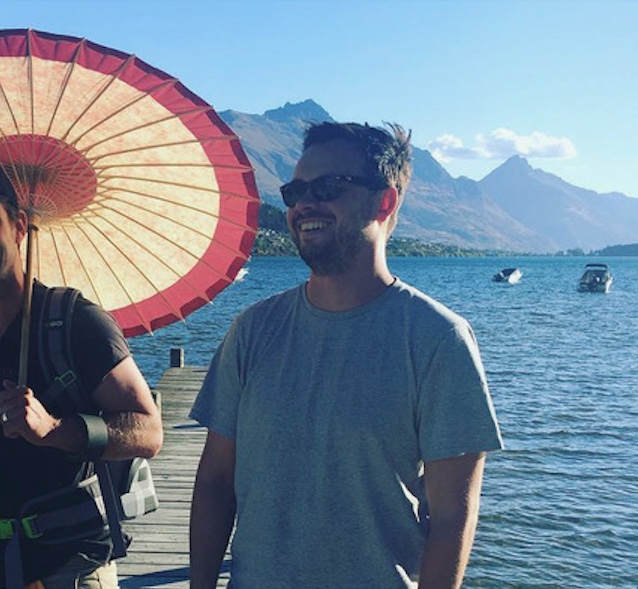 Hart brings a wealth of experience to Wabi Sabi’s stable of directing talent, having already worked with many of New Zealand’s leading brands

Says Dan Higgins, founder and executive producer at Wabi Sabi: “Our first job together was magic and showcased his immense performance directing skills. Directing talent to imagine there were a waddle of cute penguins (yes, that’s the collective noun for penguins!) at a BBQ is no easy task.”

For Hart, the feeling that things clicked was mutual: “My favourite thing about working with Dan is that, on top of running things efficiently and smoothly, he’s a very creative producer – the goal is always to craft the best film possible, with the best people, and make sure we all have a good time doing it. That’s why I’m super excited about partnering with Wabi Sabi”

A happy little penguin project was a very welcome end to the craziness of 2020.

Says Higgins: “Working with some old mates at DDB Aotearoa – Brad, PK and Graeme – was the perfect way to end the year and the team at Flux Animation are world class with a very impressive animation workflow and delivery.”

Hart was equally chuffed: “The team at DDB & Flux Animation were incredible, what’s not to love about collaborating with world-class creative talent? Looking at the final film, I think everyone’s hard work paid off, big time.”

Hart is one of the hardest working directors around, shooting 42 days last year. This year his filming dance card is already filling up fast, with shoots scheduled with The All Blacks & Black Ferns.

With an extensive background in direction of photography, Hart really understands film language and how to tell heartfelt stories. His ability to portray emotive storylines and his VFX understanding make Hart a versatile director that can lend his hand to any script.

For all enquires feel free to email Dan Higgins | dan@wabi-sabimediagroup.com