Paul Catmur: A Manifesto for Mediocrity 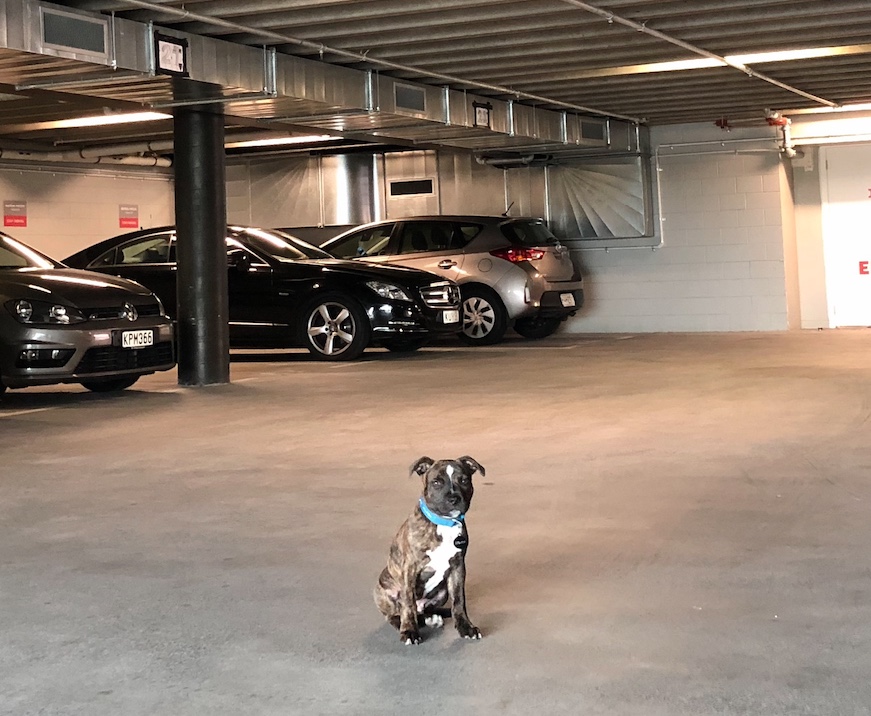 ‘I know of no one more qualified to write about mediocrity.’ – Sir John Hegarty

Now that I spend most of my time out of the industry, I have considerable time for reflection on what is laughingly referred to as a career. After many walks along the beach throwing sticks for my pet four-legged fish I am coming to the heretical conclusion that many Creatives in advertising would be better off if they stopped trying to be brilliant and instead concentrated on making the most of being mediocre.

The problem is not the aspiration to do great work, which is all well and good; the problem is the remote likelihood of success and the personal issues resulting from being not as good as you think you are. Not terrible, not brilliant, but just mediocre. I’ve met several brilliant creatives who have made little of their talents, but also very average ones who have been smart enough to mould themselves into a great success.

I expect by now most of you will be thinking, ‘that’s all very well, but obviously this mediocrity stuff doesn’t apply to me because I’m actually pretty bloody exceptional, myself’. While that is possibly true, it is statistically unlikely. Most people are quite deluded about their abilities and think themselves way better than they actually are. This phenomenon is known as Superiority Bias or sometimes as ‘The Lake Wobegon effect’ (the fictional town where all children are above average). In a famous study, a 1977 survey at the University of Nebraska–Lincoln found that 94% of the faculty rated themselves as above average. Not the students, this was the teachers who had such a woeful understanding of their place in the world. I’m pretty sure that in most creative departments the percentage who consider themselves to be above average would get pretty close to 100%.

The issue is not just that people are not as good as they think, it’s also that they struggle to judge between good and bad work. The Dunning-Kruger effect proports that those who are poor at performing a certain task are also poor at judging how well others perform that same task. Witness the junior creatives who are utterly scathing about others’ work, yet who demonstrate little ability to do anything half as good themselves. (No doubt I was one of those.) There are also those irritating creative teams who fight like a cornered mongoose to get through a piece of work which everyone else can see is clearly ‘meh’ at best. (Me again.)

A senior client of a large UK company once said to me ‘the trouble with you guys is that you’re always trying to give us 100%. There’s really no need, we’d be more than happy with 80%.’ I believe he was saying what most clients are thinking, yet ashamed to admit. Yes, you’ll sometimes come across clients asking for ‘amazing, cut-through’ work, but their definition of such is almost always very different from that of Creatives. The Sales Director of a car company once hurried across a room to tell me in gushing tones how impressed he was with our most recent ad for them. I involuntarily puffed my chest out eager to hear what particular element of our wonderful press ad had most impressed him:  The witty headline? The cutting edge art direction? The iconoclastic theme? ‘It’s got three pictures of our cars in the same ad,’ he said. ‘Best ad I’ve ever seen’.

Rather than the ‘Absolutely Brilliant’, clients are generally searching for something which will do a good job of selling their product and which they won’t be sacked for. Creatives, on the other hand, want to do something which will make them famous and give them an excuse to be drunker than anyone else at an award show. Very, very rarely do these two desires actually coincide.

We’re not artists starving in a garret struggling to produce something that encapsulates our entire being onto a piece of dirty canvas. Our job is to produce some form of communication that shifts toilet paper so well that somebody wants to pay us for it. We need to embrace our personal limitations and work with them, rather than dismissing the possibility of our ordinariness and suffering from a constant headache born from banging our heads against the brick wall of marginal competence.

Those creatives that can read in longer forms than a Tweet will pour over books written by the legendary practitioners of our profession like Sir John Hegarty, Lee Clow, Dave Trott, Bill Bernbach, Luke Sullivan etc. and this leads them to the conclusion that with a little application they can produce work as good as the authors did. The evidence, however, suggests otherwise. The work that the readers go on to produce is still about 95% rubbish. Only a delusional schoolboy watches a Lionel Messi video and thinks that with a little extra practice he will be playing in a World Cup final. Don’t stop reading them, just don’t kid yourselves that you’ll ever be that good.

If you ever finally come to realise that you’re maybe not quite as good as you think you are, what should you do? I recommend a little self-reflection working out what your strengths are and how you can best utlilise them to be helpful to your agency and your clients. Find your rightful place in the universe and make the most of it.

Redundancy is a constant in advertising owing to the fickle nature of clients (or maybe it’s the incapacity of agencies to produce consistently desirable work? Hard to tell). However the axe is much less likely to fall on those who are seen as an important part of the agency, as opposed to a delusional pain-in-the-arse who occasionally flukes something of note.

The sooner you come to terms with the possibility that it is a lack of genius, rather than just bad luck, that is holding you back from your rightful position as a Titan of Creativity the better. Stop beating yourself up, as well as those around you; learn to accept your limitations, and make the most of your mediocrity. It will not only help your career (details to follow) but will make you much happier too.

Further suspect career advice is available from the Truth and Soul podcast:  https://www.truthandsoul.co.nz/

Paul Catmur, having to a certain extent come to terms with his own failings, went on to become ECD of DDB NZ, George Patts Y&R Melbourne and Barnes, Catmur & Friends Dentsu.