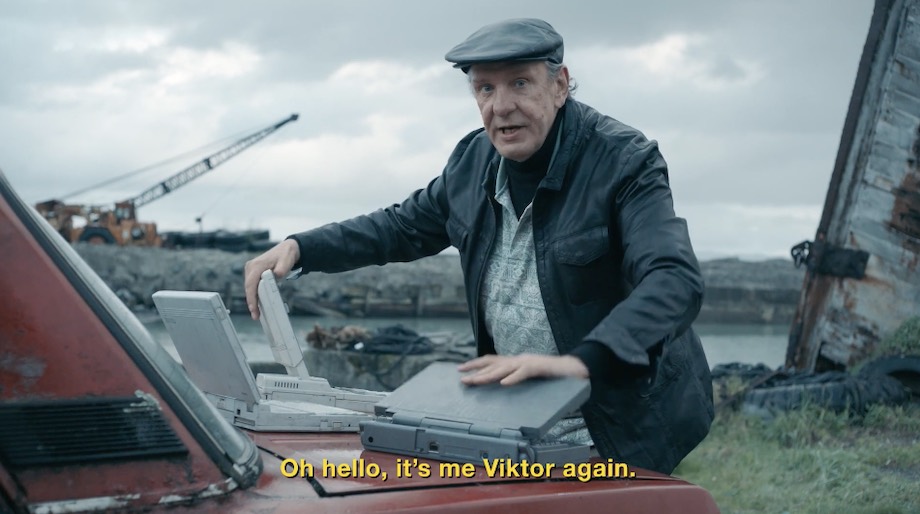 The finalists for the 42nd AWARD Awards have been announced today across all categories. Special Group New Zealand leads the Kiwi agency pack with 21 finalists, followed closely by WiTH Collective with 20 finalists.

By section, the agencies with the most finalists include:

Media – CHE Proximity with 7, Leo Burnett Melbourne and WiTH Collective with 3; Special Group Australia with 2.

Purpose – Saatchi & Saatchi Melbourne with 5; whiteGREY with 4; CHE Proximity with 3; Leo Burnett Sydney and Thinkerbell with 2.

The AWARD Awards ceremony will take place virtually via a live-stream on Friday 21 May 2021 3pm (AEST). Register to stream it here.

AWARD will also be holding a three day creative festival in the second half of 2021 which, among other things, will celebrate and highlight the winners at an in-person cocktail function. More details will be announced soon.

Special Awards will be announced at the festival.

AWARD thanks all judges for their time and dedication to the awards. A full list of judges can be found here.

AWARD would also like to thank its sponsors Adstream, Alt.vfx, Campaign Brief, Google, Stellar Entertainment, and The Editors. 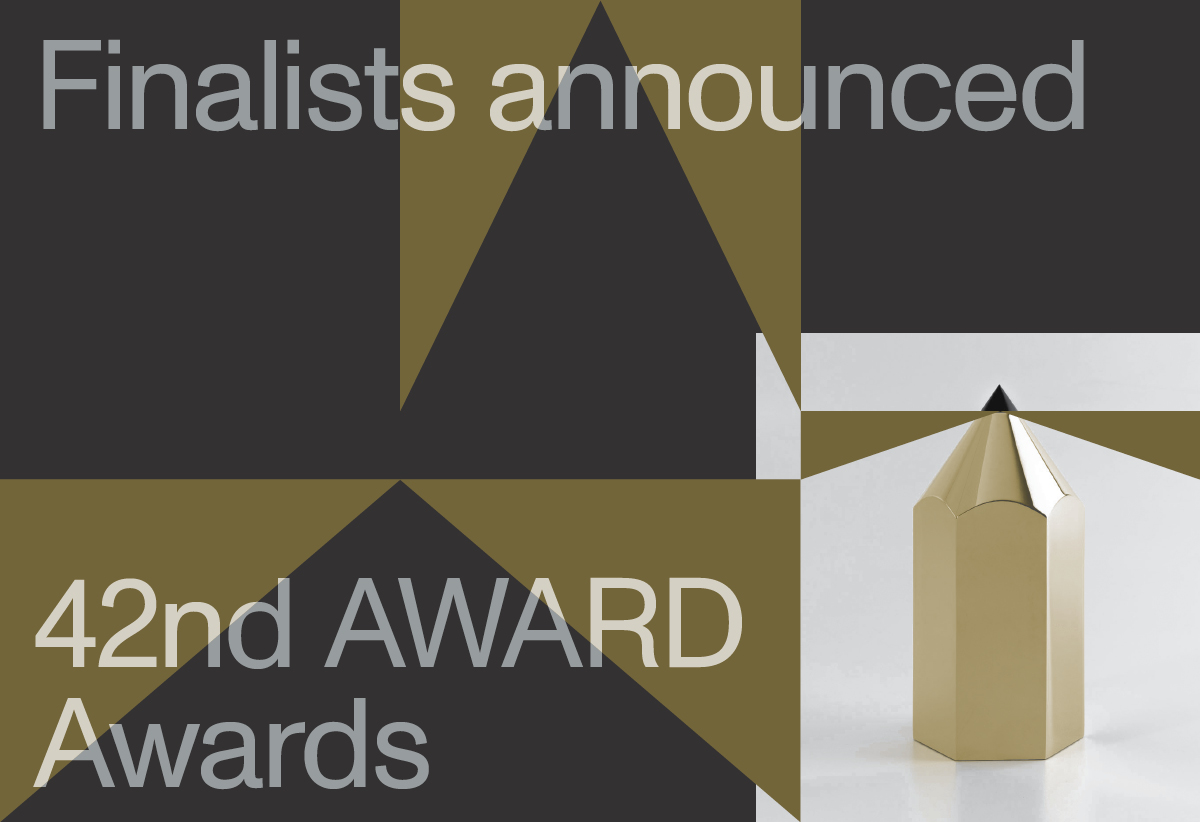