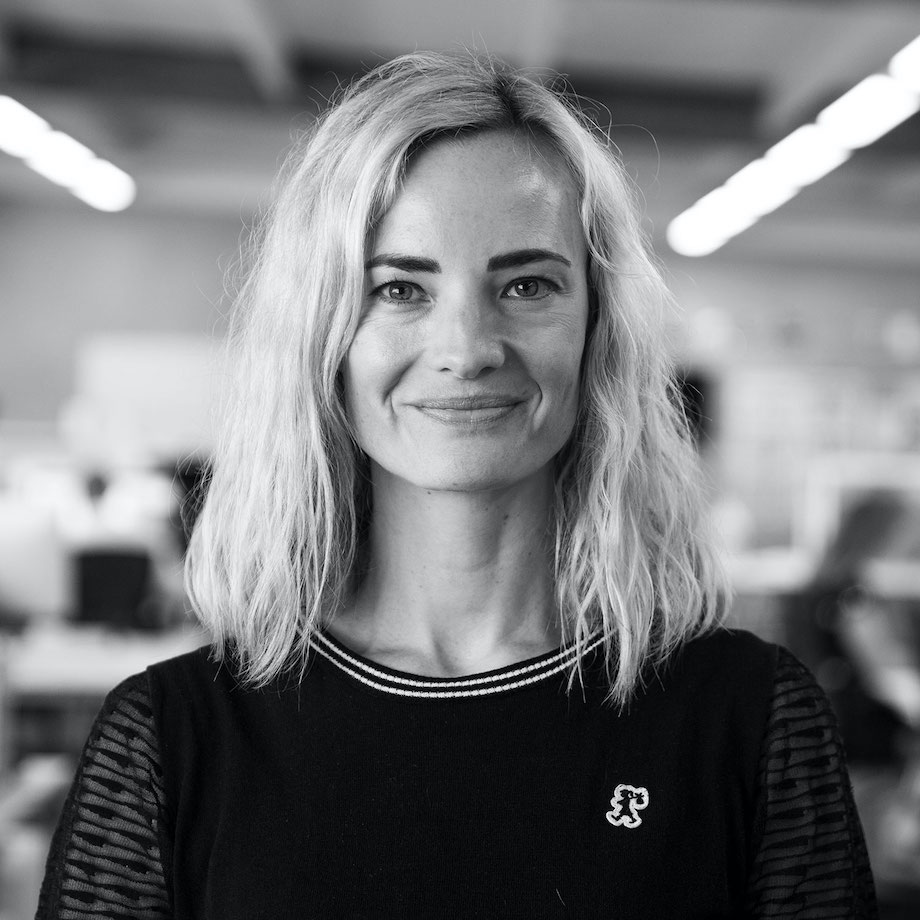 Special Group has confirmed the departure of joint-general manager Storm Day, with industry speculation she is heading to The Monkeys NZ.

Day joined Special Group from Lewis Road Creamery just over two years ago in the role of head of client service. She was promoted to general manager earlier this year.

Says a spokesperson from Special Group: “Storm has been a highly valued member of the team, and we wish her well in her future endeavours.  She was joint general manager alongside John Marshall, who will remain as general manager.  We’re actively recruiting across all levels to keep with client demand, including lead business partner, business account director, senior creative or associate creative director team, integrated producer and production assistant.”

When contacted, a spokesperson from The Monkeys said that they were unable to confirm or talk about it yet.

Leave a Reply to Can confirm. Cancel reply