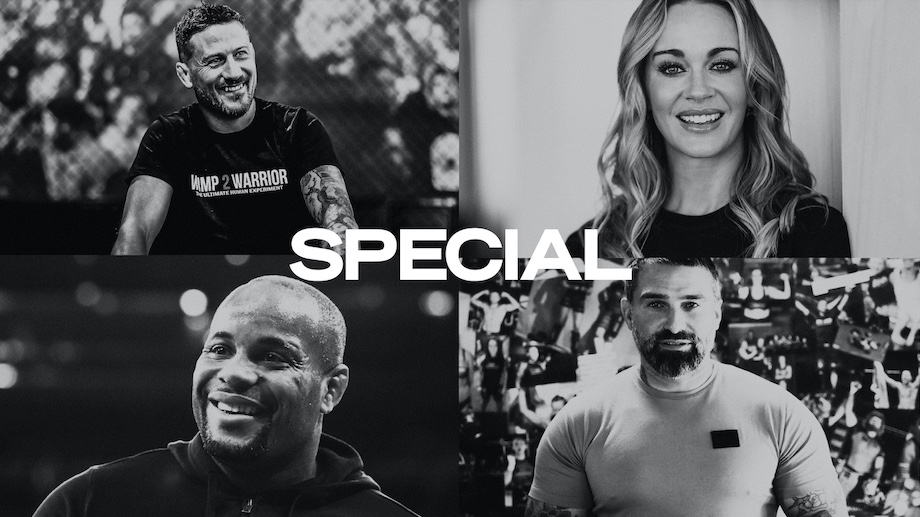 Special New Zealand has announced an equity and cash funding agreement with what’s being tipped as the next billion dollar sports brand ‘Wimp 2 Warrior’.

W2W is an immersive and transformational twenty-week mixed martial arts training programme taught in-gym to more than 10,000 people around the world.

The programme is part of the fast-growing, but as yet unpenetrated Compat Sports Training segment of the fitness market. W2W pledges to reach five million customers in future – a conservative target considering the active MMA fanbase of 575 million people worldwide.

Special has been tasked with an identity rebrand and reposition; a global brand strategy and communications campaign; and supporting the launch of upcoming products and services, across W2W global network in the United States, Canada, Australia, Ireland, United Kingdom, New Zealand and the UAE.

Says John Marshall, general manager, Special Group: “This is a dream opportunity for the full range of skills we have at Special across naming, design and innovation, strategy, comms and PR, social, digital and media – we’ve committed our full line-up of resources and experienced international talent to help grow this company and hit that five million customer number, and the 2025 REV target.”

Says Tony Bradbourne, co-founder, Special Group: “From our very first meeting we quickly realised as companies, we had closely aligned ambitions to create a real impact globally – and as an independent company we are always looking to back the brands we believe in by taking a stake in shared success.”

Says Angus Benbow, co-CEO, W2W: “We’re a truly international company – our founder grew up in the UK, we were started in Australia, we’re seeing explosive growth in the US, and we’ve turned to a New Zealand founded network just named as the best in the world.

“We met with agencies from all over the world for this brief – but the team from Special New Zealand really stood out. We’ve never had an external partner understand our challenges and our ambition like Special does. Together, we plan to transform W2W into a billion dollar sports brand and follow our internal roadmap to unlock over $1 billion in revenue potential by 2025.”

Special is not the only major investor in W2W. It has also secured backing from News Corp’s ‘Scale Up Media Fund’ that supports promising Australian businesses, and unlocked a further $7.5 million in funding earlier this year from Sandbar Investments, Altor Capital, Shaw & Partners and Lucerne Investment Partners.

W2W was founded with a single gym in 2012 by MMA coach Richie Cranny to create a pathway for absolute beginners to experience the benefits of training mixed martial arts.

In 2017, financial services executive Nick Langton became co-founder to exploit the the sport’s explosive growth and popularity. The global approach taken has drawn comparisons to CrossFit which successfully turned a niche market of high performance training into a mainstream product.

The MMA audience is the most underserved, youngest audience in sport. There are almost 600 million global fans, heavily funded professional leagues with the UFC alone generating $1 billion in revenue last year – but there are few companies that convert ‘fandom’ into ‘participation’.

It’s meant W2W has been able to easily convert MMA fans into participants; however it has also been overwhelming popular amongst older and female-leaning demographics which is helping to fuel the aggressive growth targets.