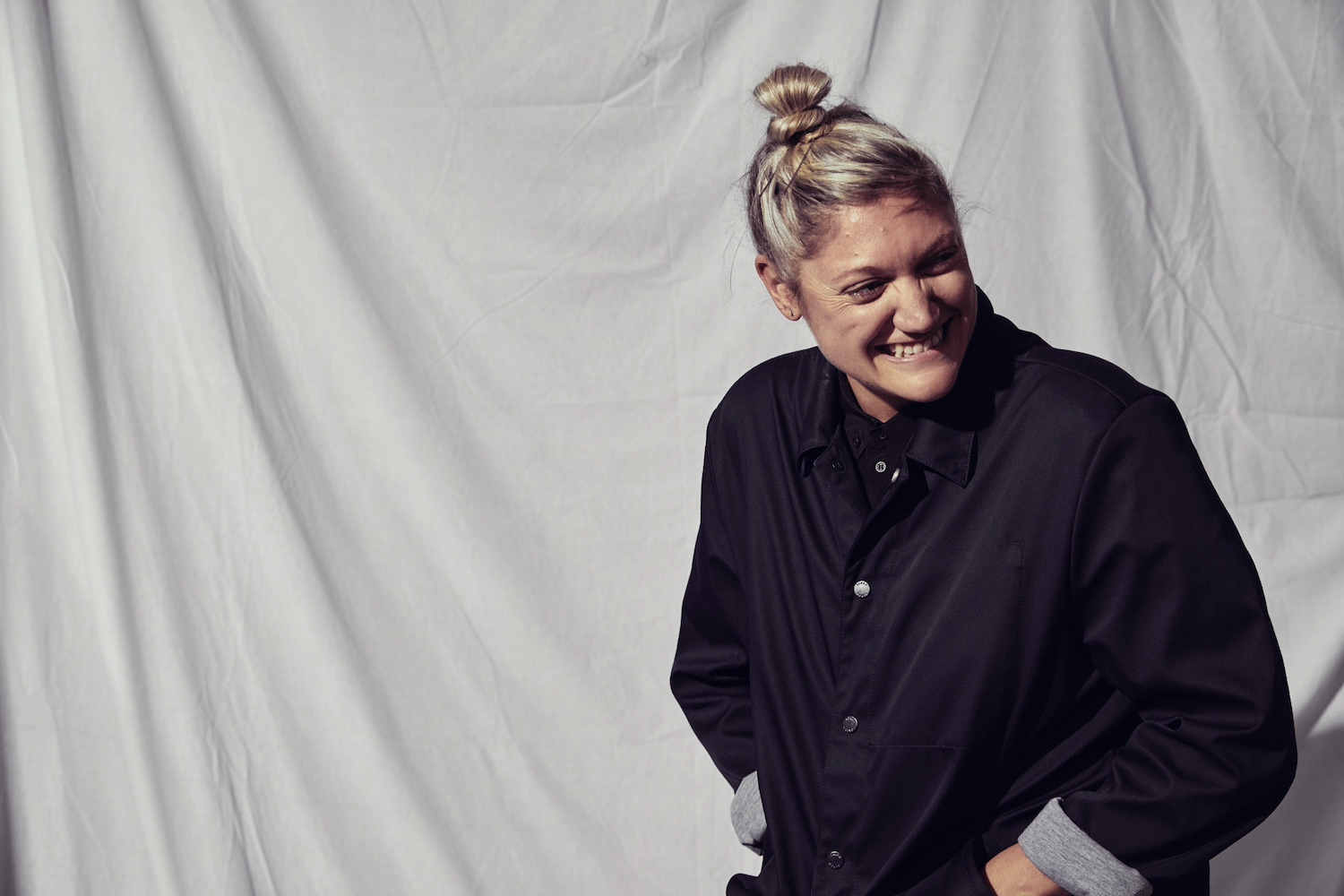 The Monkeys, part of Accenture Interactive, is excited to announce the appointment of Beth O’Brien to the position of head of innovation. Based in Sydney, she starts in January next year.

A globally recognised creative leader, O’Brien joins The Monkeys from her recent role as creative director at Colenso BBDO Aotearoa.

O’Brien entered advertising after completing a Masters in Fine Arts. She won New Zealand’s first D&AD Black Pencil for Pedigree’s K9FM before moving to New York. There, she worked at Droga5 as a senior art director followed by RGA as associate creative director.

Since returning home, O’Brien has built a reputation as one of the top people under 40 championing change and progress in the APAC region.

She’s spoken on stage at both Australian and New Zealand Semi Permanent Festivals. She also launched Love This – a podcast that interviews creative leaders from around the globe.

A firm believer in using creativity to dismantle systems that don’t serve the planet, the historically marginalised, and young people, O’Brien is driven by a passion for imagining new ways of doing things.

Her work has been celebrated at major global creative award shows including Cannes, D&AD, The One Show, Clio, Spikes and numerous local shows.

Says O’Brien: “The great relationship of my life has been to creativity. It’s grounded me in imagination, possibility, and most importantly people. The Monkeys deliver all three. I cannot wait to get started.”

Says Tara Ford, chief creative officer, The Monkeys: “Beth is a truly unique creative talent. So, I’m super excited to see just where we can take this.”