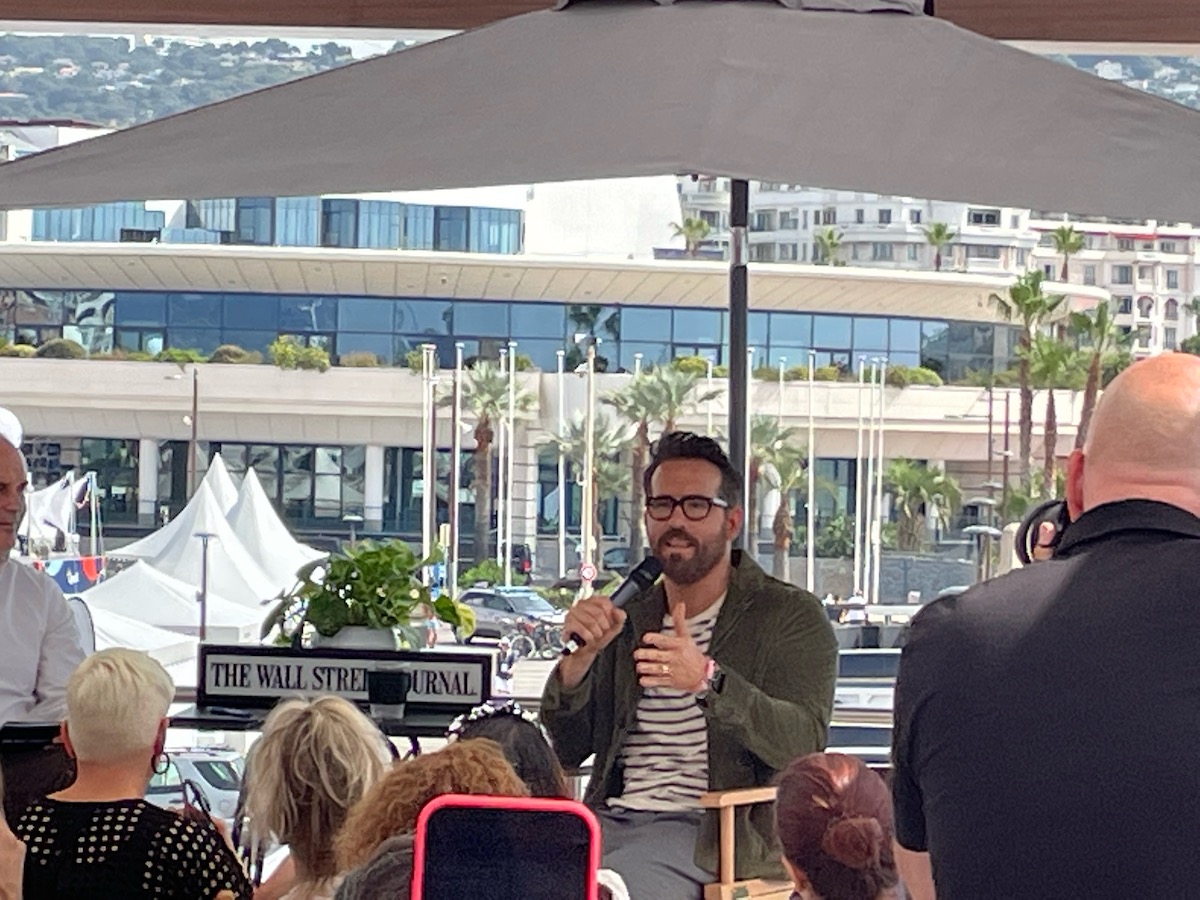 Leisa Wall, executive creative director at FCB NZ is representing New Zealand on the Cannes Creative Commerce Lions jury. Wall, along with most of the other NZ and Australian jurors writes exclusively for CB.

The speed of culture.

I’m going to make this quick. Not because I’m in a hurry to get back to my rose but because that’s what Ryan Reynolds just taught me.

A Hollywood movie star who also runs an advertising agency speaking at Cannes. So meta. And I’m not talking about the meta verse. Ryan did, briefly, but the main gist of his talk was about the fact that his best work, in advertising and the movies happens when he is short on time and money.

He also talked about working at the speed of culture, where you don’t have the luxury of lead times as you’ll miss the moment. Another speed themed reference was no one remembers a 6” second bumper but they do take notice of a good piece of advertising with a story and a point of view. Don’t use big celebrities for the sake of it, pick unexpected people. Pulling Rick Moranis out of retirement was his example on this. Not that we in NZ get the opportunity to bust out Hollywood stars but a good reminder to keep it quirky.

Ryan’s perspectives were refreshing, unlike the sweltering 35 degree rooftop space where he was speaking. Mercifully Ryan stayed on brand. His talk was a pacy 40 min and then he was gone. Off to make another movie or an ad that punctures culture. He also has a gin brand so maybe he was going for a drink too.