Caxton 2010 seminar in Noosa: prepare to be provoked by Woolley, Wilkins, Horton and Sinclair 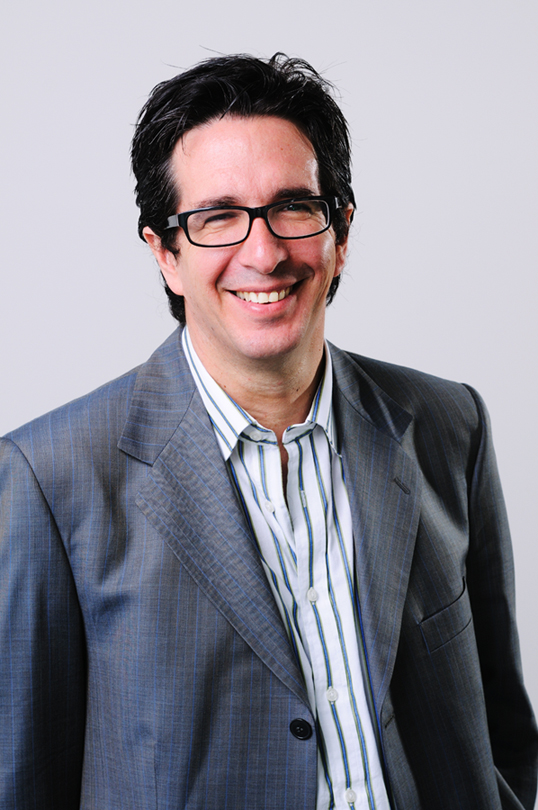 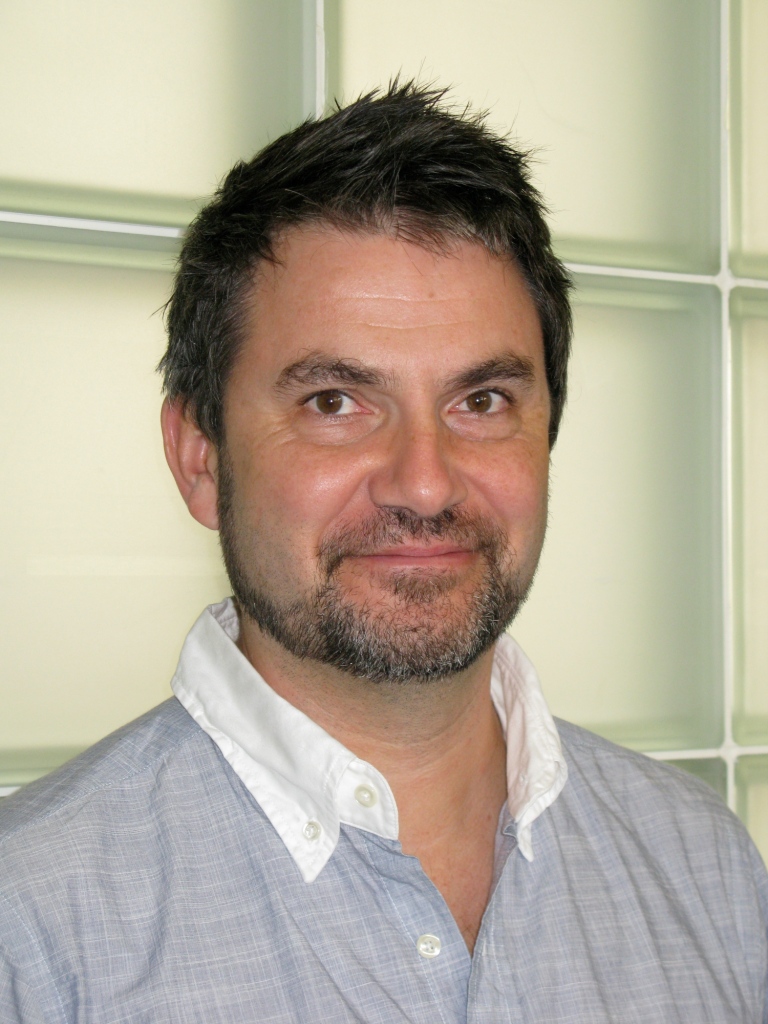 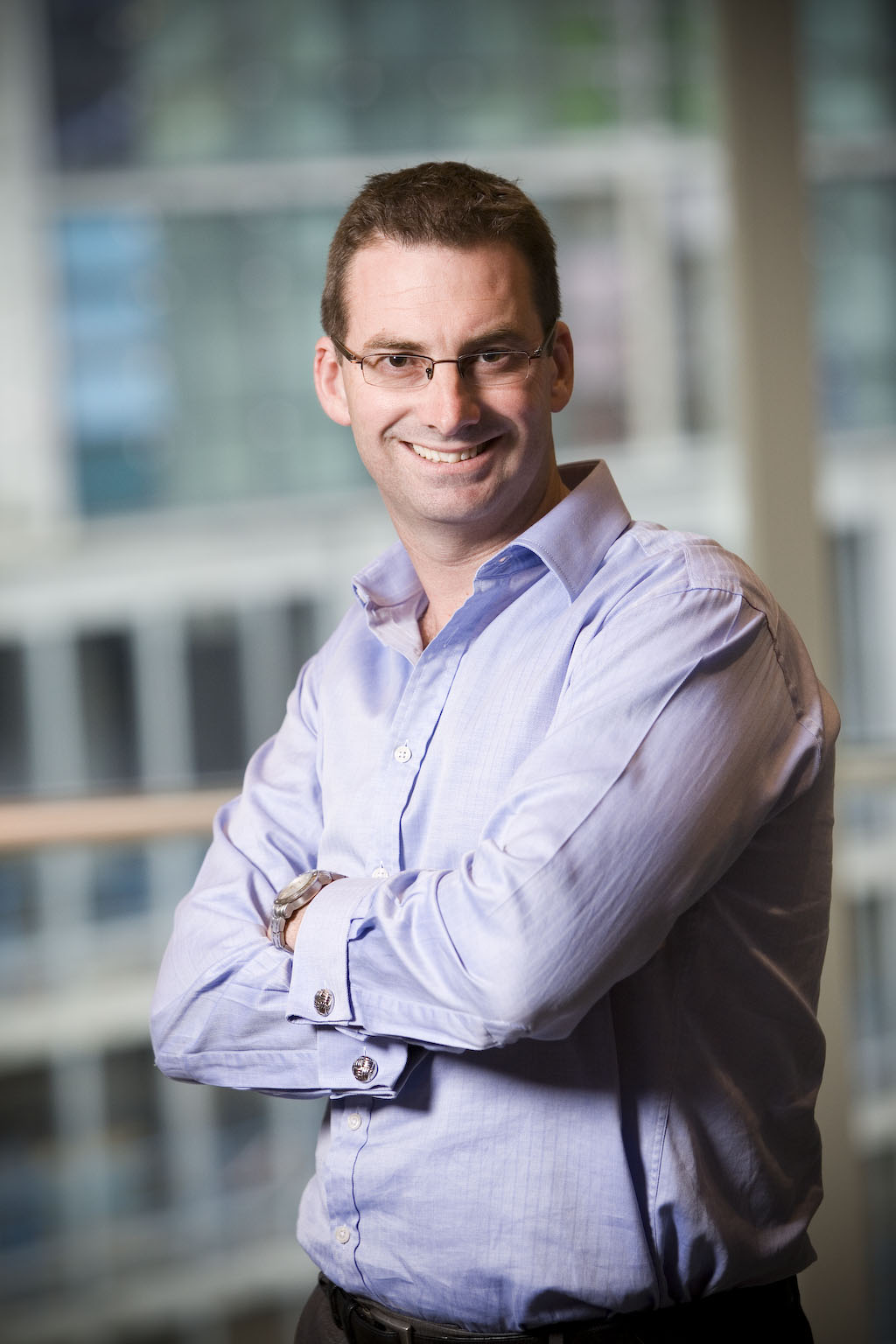 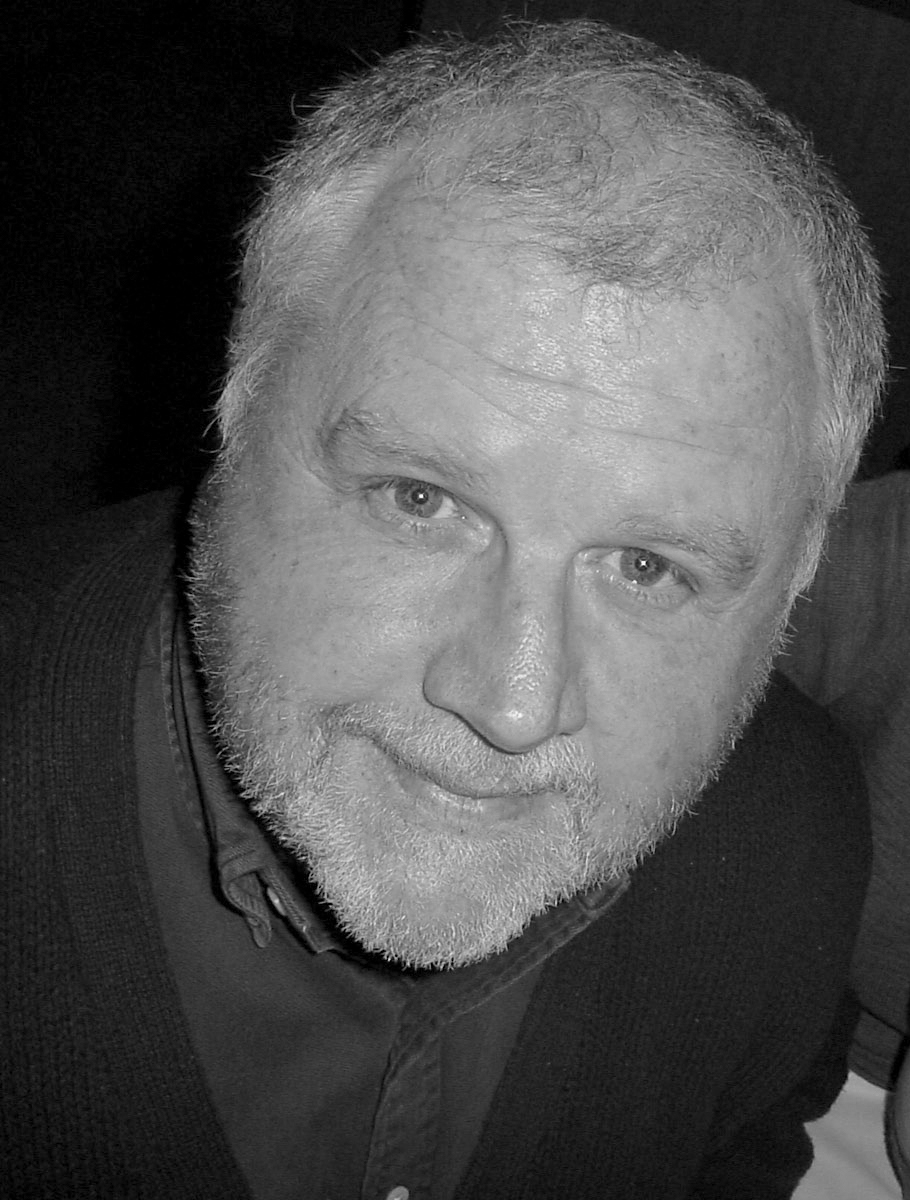 CB Exclusive– There’s only one place to be for New Zealand and Australian creatives from October 22to 24 this year and that’s the Quay West Resort Noosa, Quensland, the venue forthe 2010 Caxton Seminar and Awards.

It’s already shaping up asa vintage year for hot debate and brilliant insights from some ofadvertising’s most notable, not to mention frequently controversial,figures.

Says chairman of the Caxton Committee, Rob Belgiovane: “It’s smallwonder the Committee is already excited about the Caxtons this year -without doubt it’s going to be a Caxtons weekend to remember, with anassembly of some of the brightest people in our industry preparing tooffer their take on what’s great, and what’s not so great, about whatwe do.”

Jon Wilkins co-founded Naked in 2000 and has fosteredthe agency’s growth into one of the world’s most cutting-edgecommunications businesses. No stranger to controversy, Wilkins oncefamously compared Naked Sydney as “working in cells like al-Qaeda”, andhe’s getting ready to stir the creative pot at the Caxtons this year.

“Commercially, we’reliving in a copying culture and with creative ideas all being recycledor stolen, it’s more and more challenging for us to come up with anoriginal idea, much less sell it to a client. Popular culture isovertaking advertising as a source of original ideas and I don’t thinkthe ad industry has got its head around this yet. Maybe we can start atthe Caxtons 2010.”

Darren Woolley, founder and managingdirector of TrinityP3, echoed these comments: “The Caxtons I’veattended have always generated heated discussion, and are one of thebest forums I know for stimulating new thinking about creativity,advertising and its function in the wider world,” Woolley said.

“Ibelieve the way advertising creativity is valued  – or should say notvalued – is at the very core of advertising’s problems today. Yet forall the talk, nobody’s been able to crack that as yet. Is this becausethe industry really doesn’t believe it creates real value? Or is itjust too scared to take the risk? Come to the Caxtons and let’s sort itout,” he said.

Quay West Noosa, the venue for this year’s CaxtonSeminar and Awards, is a new resort located on Noosa Sound at the edgeof nine hectares of national park. Delegates at the 2010 Caxtons willenjoy world-class accommodation, leisure and conference facilities.

“It’snot an exaggeration to say there’s nothing like the Caxtons weekend onthe advertising calendar in Australia, and this year at Noosa we canguarantee delegates a fantastic experience,” Belgiovane said, addingthat more speakers would be announced in coming weeks.

Entries to the 2010 Caxton Awards will open in mid-June.