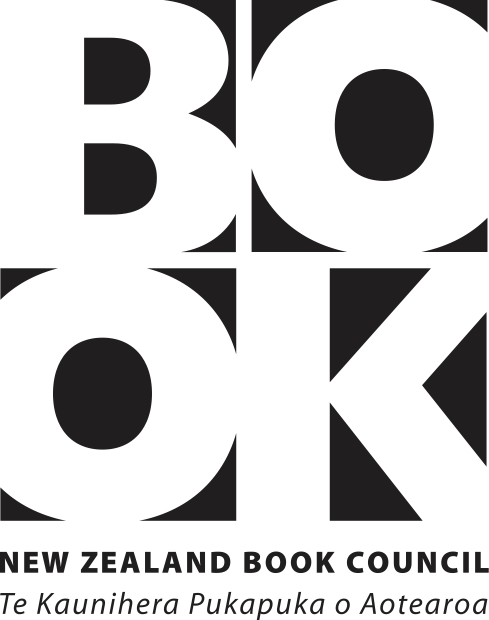 The New Zealand Book Council and Colenso have come together again to promote the 2015 Auckland Writers Festival with Well Written Weather, a radio campaign that celebrates the power of good writing.

In partnership with The Radio Network, the campaign replaced ordinary weather reports on a number of Auckland’s most popular stations, with a forecast that brought the day’s weather to life through the power of good writing.

A new spot was written each night using the next day’s forecast as inspiration. Then it was broadcast during morning rush hour and throughout the day, at times that people would usually hear the normal – if slightly uninspiring – weather forecast.

Says Catriona Ferguson, CEO of NZ Book Council: “Well Written Weather is a beautifully simple idea that really shows the power of the written word. With good writing, the most ordinary things can be transformed and come alive. That’s what the Auckland Writers Festival celebrates and that’s what this campaign does so well.”

Says Nick Garrett, CEO of Colenso BBDO: “Colenso and The NZ Book Council have enjoyed a great relationship for years and this new stream of work is just the start of an exciting new platform that shows the power that good writing has to transform the world around us. We’re looking forward to see how it develops in the future.”