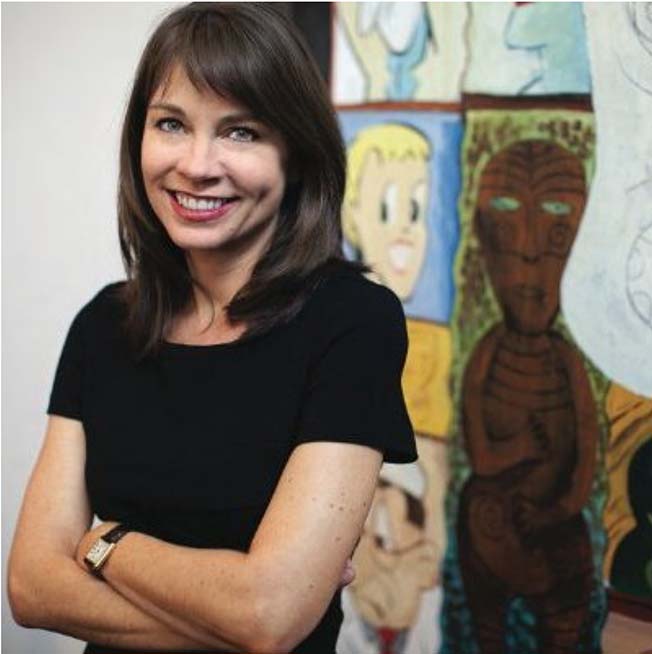 Bell spent six years at Saatchi’s before deciding to leave in March, replaced by GM, Paul Wilson, who was promoted to managing director. Prior to Saatchi’s, Bell had an 18 year stint with Ogilvy, the first seven with the agency’s Sydney office followed by 11 in New York.

At R/GA LA Bell will report to R/GA U.S. president Sean Lyons. Says Lyons: “Nicky is a proven leader. She’s transformed cultures, refocused and realigned agency capabilities, and contributed to significant growth of client businesses. R/GA has big plans for its Los Angeles office and Nicky is exactly the right person to deliver on them.”

Says Bell: “I am thrilled to be joining R/GA. With technology changing consumer behavior faster than ever, the RG/A Los Angeles team is perfectly positioned to reimagine the role of technology in the art of storytelling. They are a hugely talented, progressive thinking team. It’s good to be here.”