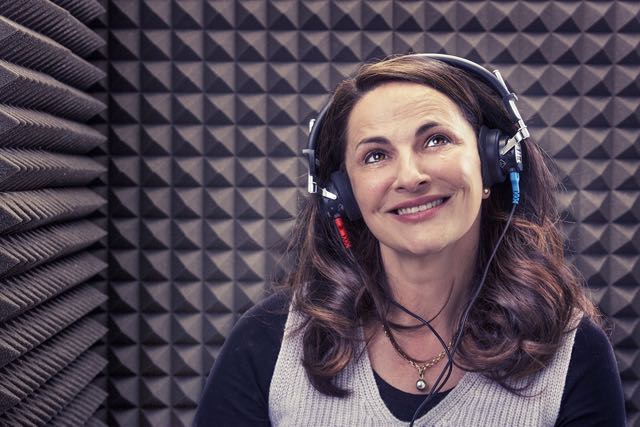 Saatchi & Saatchi has created a new brand campaign for Bay Audiology that captures the light-bulb moment when someone who’s having a hearing test realises the incredible importance of doing something about their hearing – not just for themselves, but for the people they care about.

In the launch pieces of content, filmed using hidden cameras, we meet Carol Coyne, a mother of two from Auckland, who has had a hereditary hearing impairment probably since birth and Hasan Tezel, a father who has been struggling with hearing loss for the past ten years. Last month Carol and Hasan’s families arranged for them to have a hearing test, where their children delivered a special message for their parents.

Saatchi & Saatchi and director Tim Parsons, filmed Coyne and Tezel’s reactions to the surprising messages and the moment of realisation about the impact their hearing loss was having on their family. 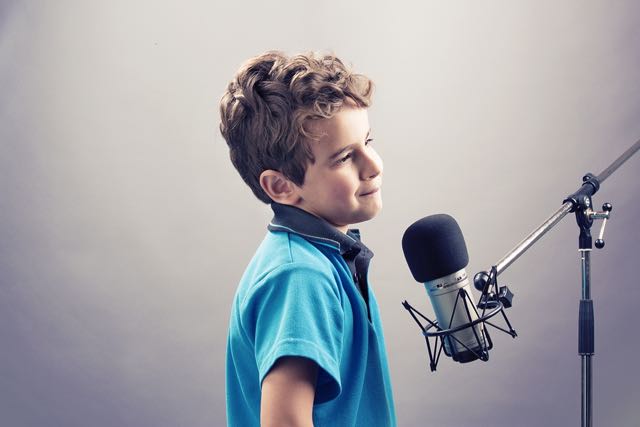 Says Jacqueline Tibbotts, marketing director of Bay Audiology: “Hearing loss is something that can affect people at all stages of their life and it can often take years for people to take action, impacting the connection they have with family and friends. We’re very pleased to have been able to help Carol, Hasan and the other people involved in our campaign reconnect with their 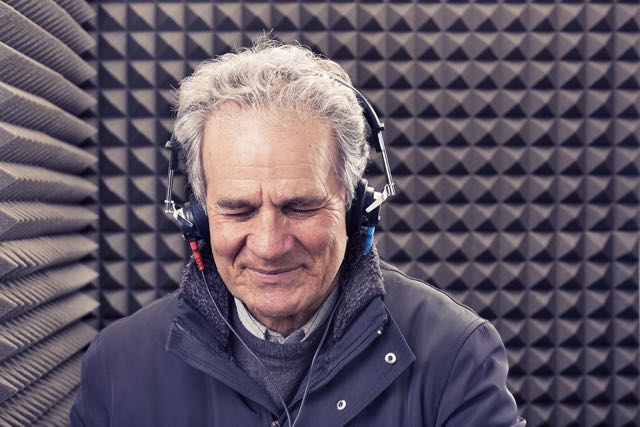 loved ones. We’re extremely grateful to everyone for allowing us to share their stories with New Zealand in a bid to help others who might be struggling with their hearing.”

Says Guy Roberts, joint ECD, Saatchi & Saatchi: “It is an incredibly brave client who says yes to an unscripted idea, using real people, not really knowing what they were going to get. We 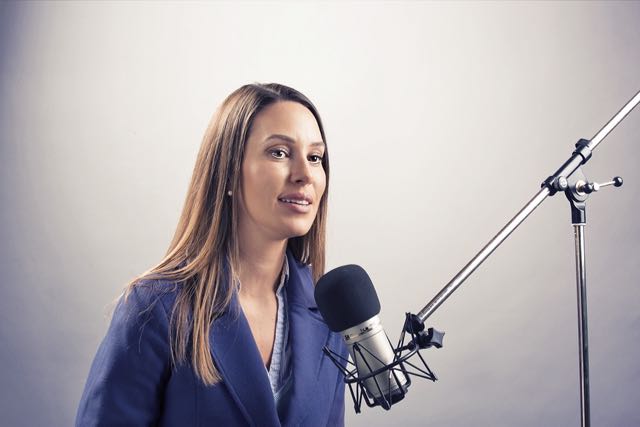 thank Jacqueline and her whole team for putting their faith in this campaign and all the incredible people who participated, opening up their homes and lives to us.”

The campaign launched on Sunday evening and will run across TV, social, digital and print.

Subsequent stories will be released over the coming months.