Kill or be killed: The hunt is on for the most dangerous ideas on earth 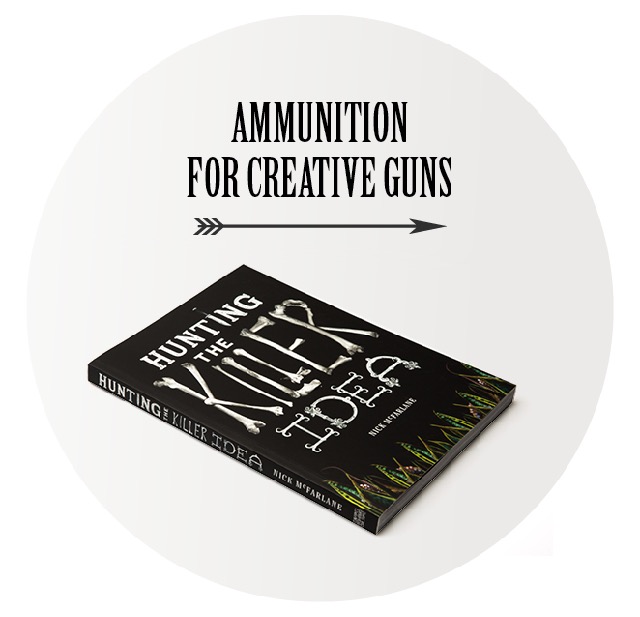 A new book promises to prepare aspiring writers, designers, artists, thinkers, and dreamers to hunt down ‘Killer Ideas’ – ideas that could change the world, or at least their own lives.

The book – called Hunting the Killer Idea – is the brainchild of designer and artist Nick McFarlane, who brings 20 years of experience in advertising, art, and design to the task of trapping the creative process inside its pages.

Says McFarlane: “Killer Ideas are out there, powerful and unpredictable – they’re the alpha ideas that have to be hunted deep within the jungle of the mind.

“Whether you’re the creative type or not, starting a business, studying, or just plain stuck. This book is essential reading for every single person who knows there’s a Killer Idea out there – and the time to hunt it down has come.” 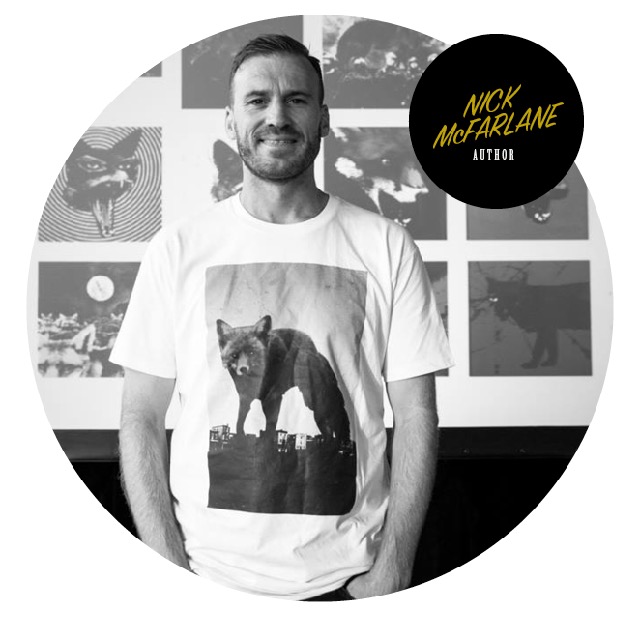 It will be officially launched at an evening and exhibition at Allpress Studio on the 14 September where guests will be able to buy discounted copies of the book, plus signed prints and a limited number of hand-painted artworks from the book. The evening book launch and exhibition of artworks runs from 12-17 September and is sponsored by The Pond, NZ’s largest creative talent agency.

Hunting the Killer Idea develops an extended metaphor of the creative process as hunting expedition, complete with spectacular original 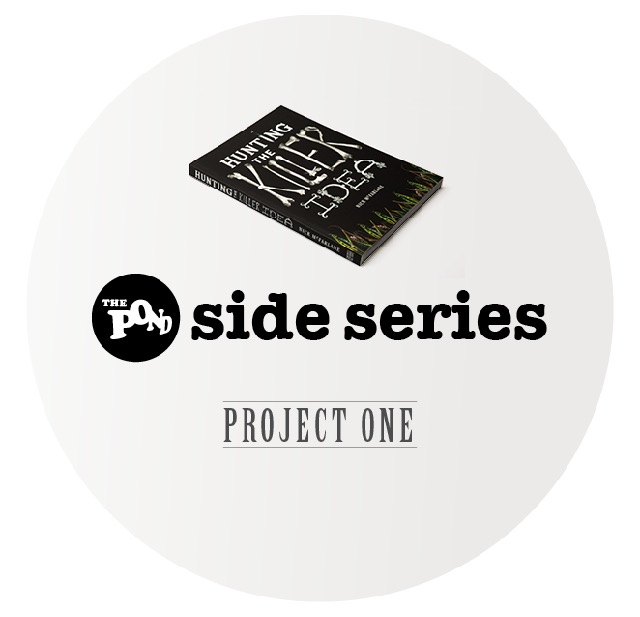 artworks, gear guides, and maps. It’s a compendium of creativity, a flipbook of fine art, a poetic odyssey, a grab bag of sage advice, a how-to guide on steroids.

Says McFarlane: “Why should you spend your hard earned to purchase and then take the time to sit down and read this book? I believes every person is creative and that if you’re a creative looking for inspiration or creative stimuli then this is the book for you.”

As a patron of all things creative, The Pond is launching a new initiate called the Side Series. An exposé of personal projects by self-propelled creatives, the series is an opportunity for friends, clients and associates of The Pond to showcase creative outputs from outside their day jobs – McFarlane’s book is the first Side Series project The Pond is proud to get behind.