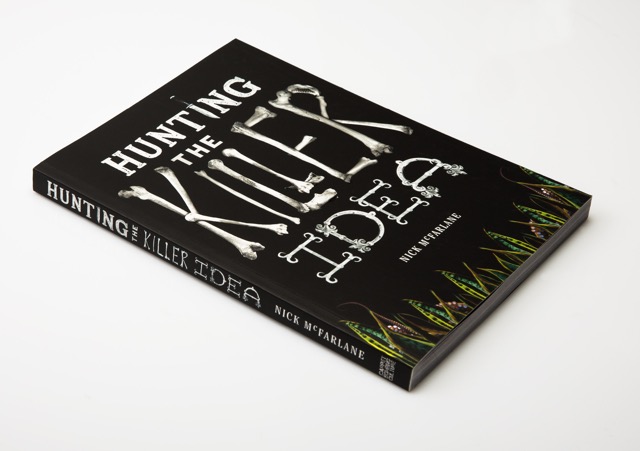 A new book, written by FCB New Zealand’s Nick McFarlane, promises to prepare aspiring writers, designers, artists, thinkers, and dreamers to hunt down ‘Killer Ideas’ – ideas that could change the world, or at least their own lives.

Hunting the Killer Idea is a razor sharp guide to creativity. By tearing apart the creative process, the secret of how to capture wild and imaginative ideas is revealed in vivid detail. It is a thought provoking source of inspiration as well as being full of practical tips.

Cutting edge methods of creative idea generation such as lateral thinking, predatory thinking, the art of persuasion, the innovation engine and many more are presented in graphic format to showcase exactly how to get great results from each approach. 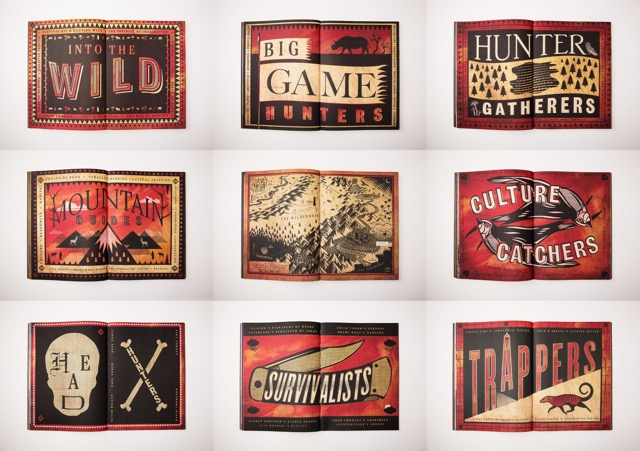 Hunting the Killer Idea is the brainchild of McFarlane, who brings 20 years of experience in advertising, art and design to the task of trapping the creative process inside its pages.

Says McFarlane: “Killer Ideas are out there, powerful and unpredictable – they’re the alpha ideas that have to be hunted deep within the jungle of the mind. 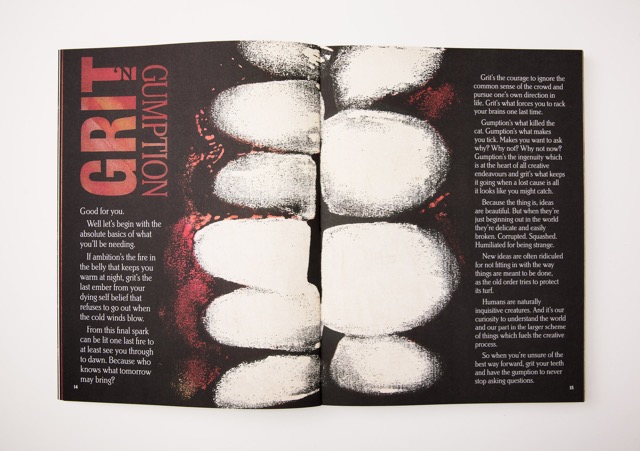 “Whether you’re the creative type or not, starting a business, studying, or just plain stuck. This book is essential reading for every single person who knows there’s a killer idea out there – and the time to hunt it down has come.” 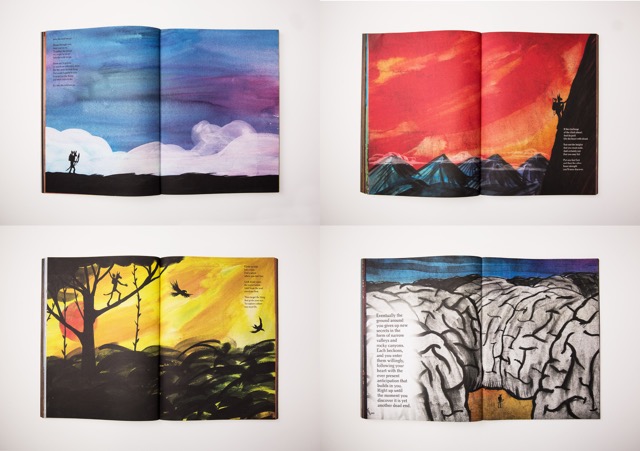 McFarlane believes creativity equips people with the x-factor and his book aims to help readers unleash their inner creative and stand out that little bit more.

To purchase a copy of Hunting the Killer Idea head to huntingthekilleridea.com.