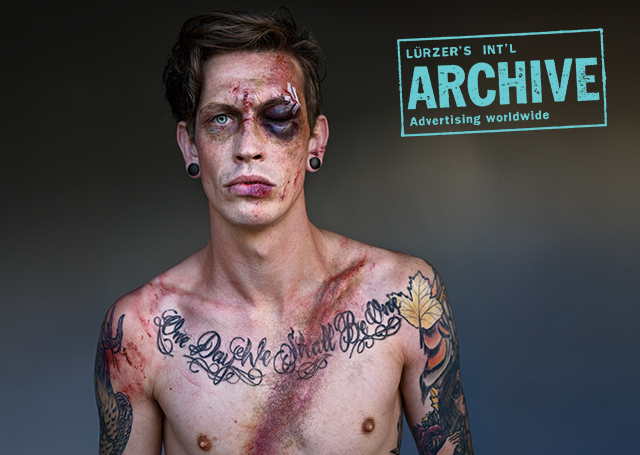 NZ Transport Agency and Clemenger BBDO Wellington’s Belted Survivors work is fronting the latest issue of international tastemaker, Lürzer’s Archive – the first time in two decades a Kiwi agency has made the cover.

The work turns the distinctive wounds left behind by seatbelts into badges of honour, with a series of emotive portraits featuring real Kiwi lads who all survived crashes thanks to wearing their seatbelt.

The cover features survivor Dylan, who suffered a brain injury and broke one of the major bones that connected his head to his spine when he was T-boned by another vehicle near his home. Because he was wearing his seatbelt, he’s lived on to make a full recovery.

The survivors were shot in their homes around the country by US based New Zealander, Jono Rotman. SFX make-up house PROFX recreated his and the other survivors’ injuries using their post-crash photos and the guidance of medical experts.

First launched by the survivors themselves over their own social channels, the campaign quickly spread via national and international press, being shared hundreds of thousands of times in the first ten days. Hundreds of people from New Zealand and beyond have shared their own images and stories of survival over social and at beltedsurvivors.nz. The campaign will keep evolving as more of these stories are shared and amplified – adding more undeniable proof of the power of seatbelts to save.

Clemenger BBDO Wellington ECD Brigid Alkema is thrilled the imagery has struck a chord: “Lürzer’s Archive is on the hit list of any creative. We’re stoked this piece has resonated with our audience and Lürzer’s alike.” 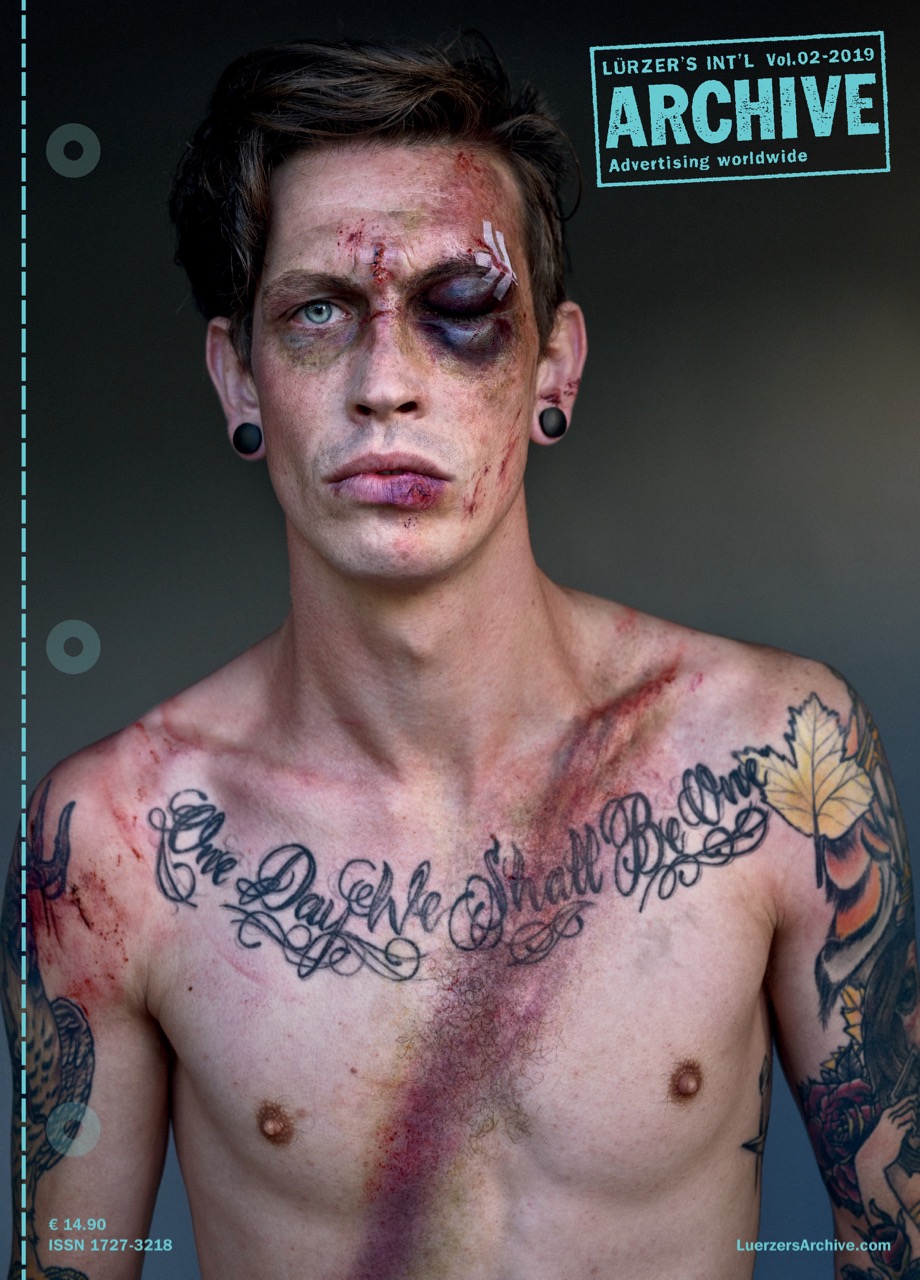