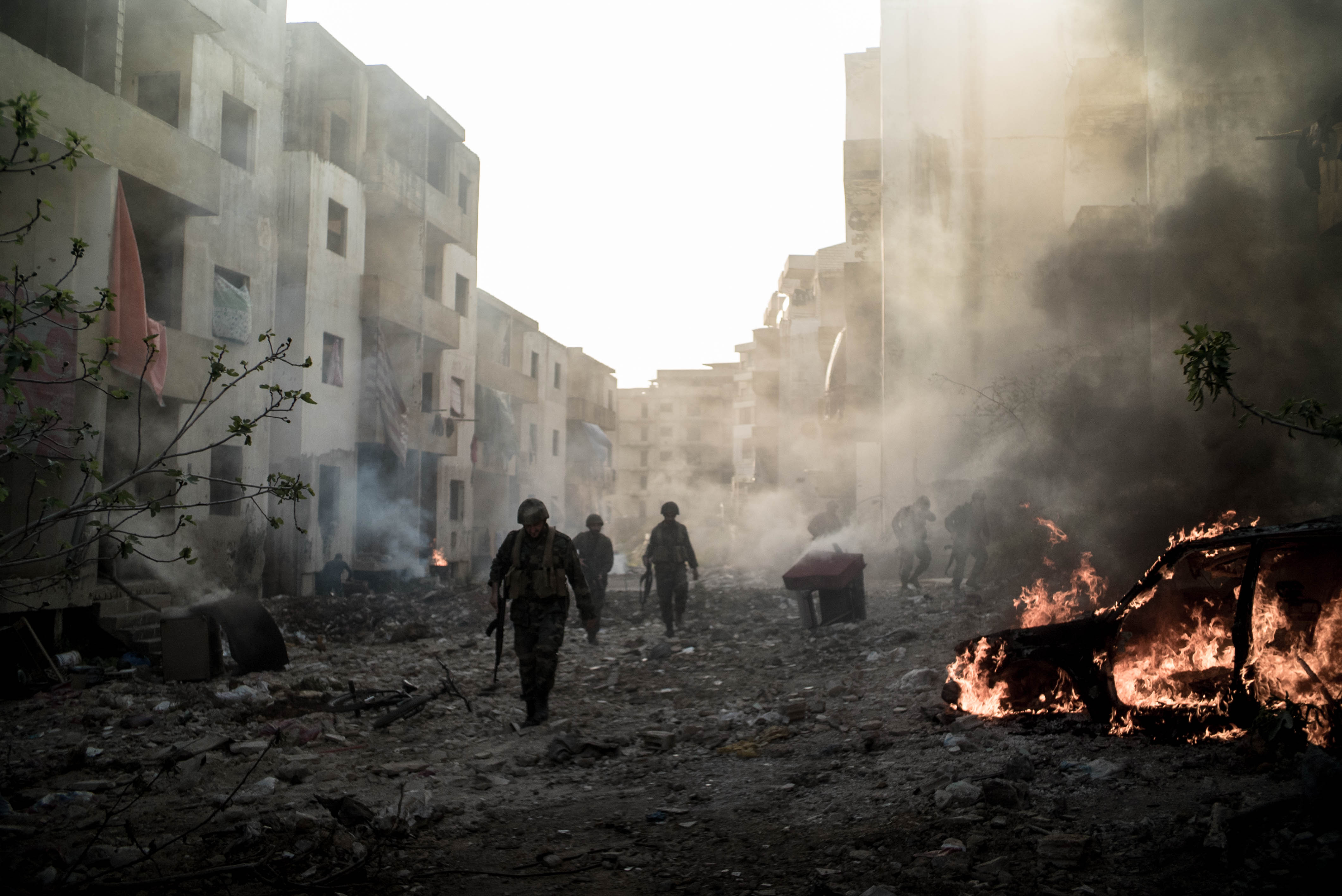 Sky News has just released the epic new global commercial “Both Sides of the Story”, directed by Patrick Fileti.

The 90sec film faithfully captures the dramatic brutality of conflict as well the touching moments of humanity that exist within this violence.

With a tight schedule of only 2 weeks preparation working with Middle East production company Boomtown, the film was then filmed over 5 days on location in Beirut, Lebanon. With the words on the page describing military engagement, civil protests and forced separation of children from their families, complex production planning was needed to handle these issues delicately and faithfully.

Says director Fileti: “Being on the streets of Paris during the yellow vest protest earlier this year helped me relate to the idea. I saw the violence and the plight of the protestors, but also the distorted portrayal by global media. It’s never ever black and white.”

With no director’s treatment required, Fileti worked with the team to rewrite the script bringing an honesty and realism to the character narratives.

Says Roy De Giorgio, executive producer, //Thirteen & Co: “Patrick’s work is always emotionally charged. I know he was touched by the script and felt compelled to bring that honesty to the screen. I think the intensity is gripping.”

Fileti is off again today to shoot his next international project – back in Sydney late May.

Patrick’s showreel can be viewed here.