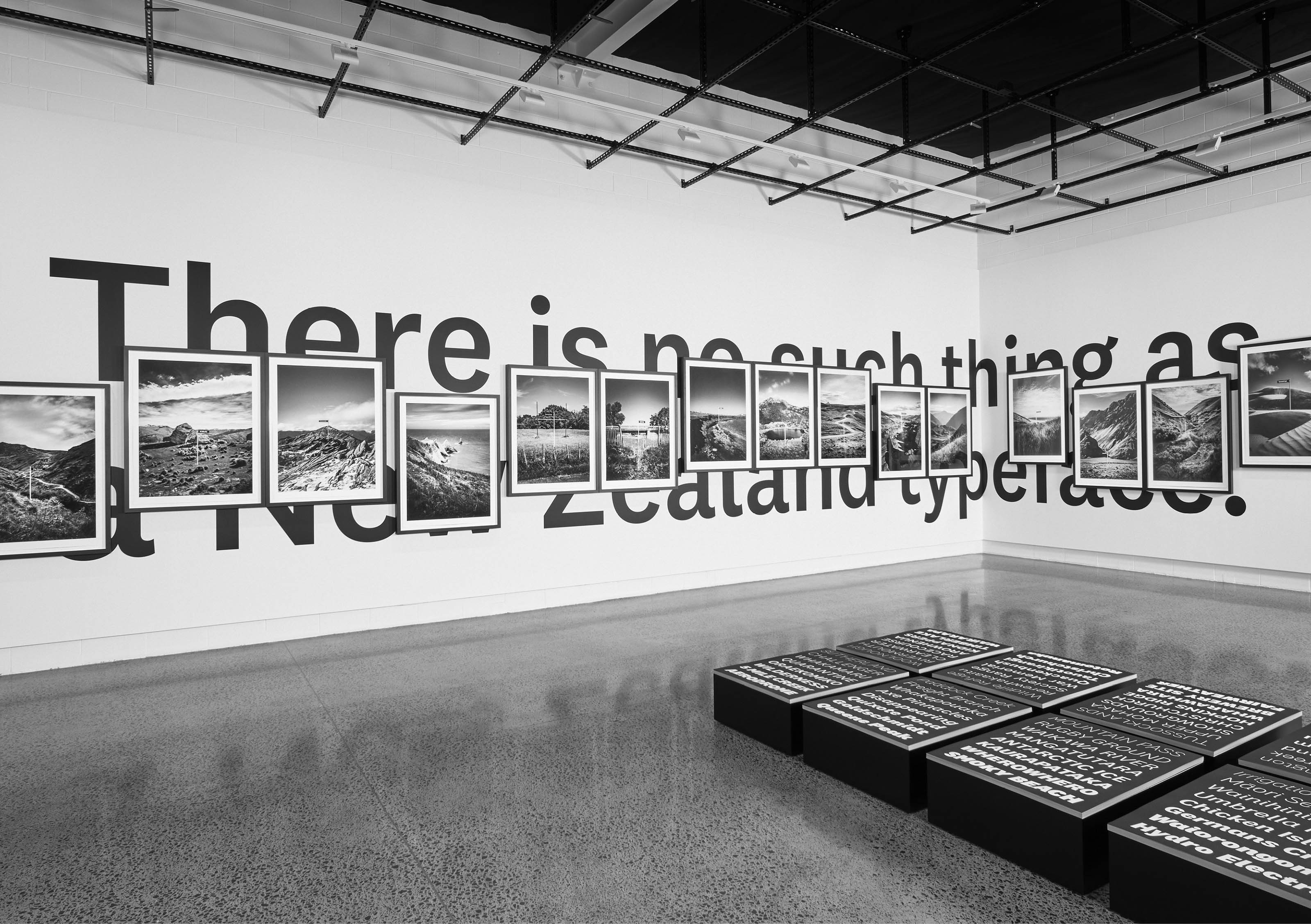 Alt Group Auckland working with Klim Type Foundry Wellington, has emerged as the only winner from New Zealand at The One Club for Creativity’s global ADC 98th Annual Awards ceremony in New York.

Alt Group picked up a Merit for “There is no such thing as a New Zealand typeface” on behalf of Klim Type Foundry in Photography, Fine Art/conceptual – Single.

Top honors at the ADC 98th Annual Awards, based upon cumulative ADC Cubes and Merits won across all disciplines, are:

TBWAHakuhodo Tokyo won the most ADC Gold Cubes from an agency this year with eight, all for “Pride Jersey” on behalf of AIG. TBWAMedia Arts Lab Los Angeles with OMD Worldwide Los Angeles was next with six Golds, all for Apple “Welcome Home”.

The ADC 98th Annual Awards is made possible in part by the generous support of sponsors, including Shutterstock.

Says Lou Weiss, CMO, Shutterstock: “Shutterstock is proud to be a longtime sponsor of the ADC Annual Awards and other One Club programming. Our shared goal of nurturing and propelling the global creative community forward makes this partnership a natural fit, and we look forward to working with the organization to produce programming that identifies and elevates excellence in creative storytelling.”

Snapchat also served as a sponsor of a pair of ADC 98th Annual Awards submission categories: Interactive-AR/VR and Experiential Design-Digital Experiences. In addition, new ADC Annual Awards subcategories were created this year for Snapchat single and campaign entries for posts, ads or campaigns utilizing the platform’s individual qualities and strengths.

The ADC 98th Annual Awards awards ceremony is part of The One Club for Creativity’s Creative Week, May 6-10, 2019 in New York. The preeminent festival showcasing the intersection of advertising, innovation and creative thinking, Creative Week also includes The One Show over two nights, the dynamic Young Ones Education Festival, inspiring sessions with some of the biggest names in the industry at the Creative Summit and the exclusive Executive Creative Summit, open to a limited number of top-level leaders (founders, CCOs, managing partners).