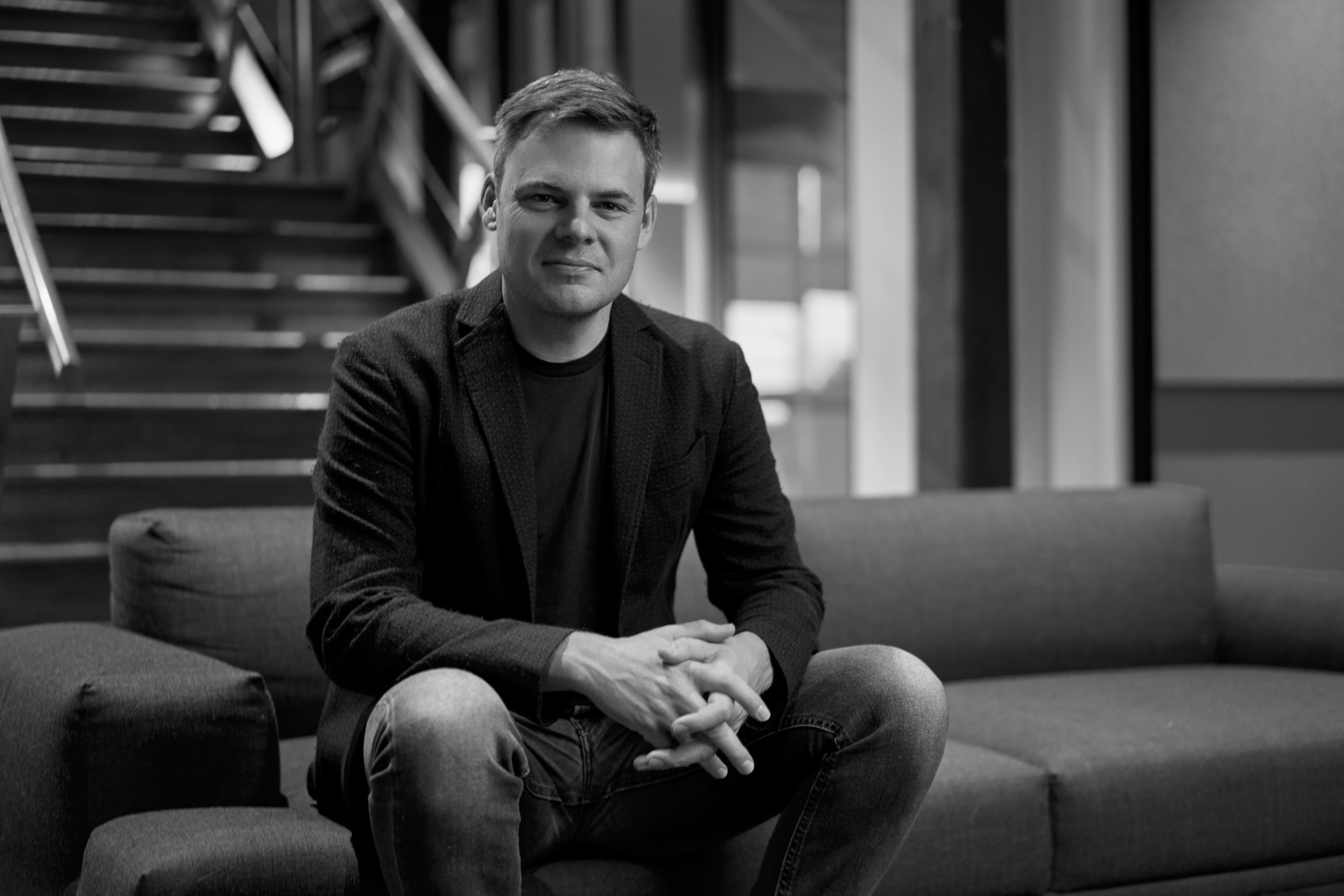 Digital experience company Heyday will merge with J. Walter Thompson to form Wunderman Thompson New Zealand – a creative, data and technology agency of more than 90 people, with the strength of a global network behind it. The new agency and brand will officially be active from late May.

John Gutteridge, chief executive of Wunderman Thompson Australia / New Zealand said he was delighted to see the brand launch in New Zealand, saying the new company would bring an unrivalled, integrated offer to the market: “We’re hugely excited about the future of Wunderman Thompson in New Zealand and what the combined agency’s impressive creative, tech and data capabilities can deliver for our clients and our people. Its launch also follows the recent integration of the J. Walter Thompson and Wunderman teams in Australia, a move which is already gaining great traction.”

Digital entrepreneur Luke Pierson (pictured), who founded Wellington-based Heyday in 2000, has been appointed chief executive of Wunderman Thompson New Zealand and will oversee the establishment of the brand in the local market, along with the integration of the Heyday and J. Walter Thompson teams.

Gutteridge said he was pleased that the NZ operation would be led by Pierson, who has a proven track record of leadership and delivering innovation and growth. Pierson said many agencies talk about having data and tech at the core of their capability, but few can actually deliver on that promise.

Says Pierson: “Brands today need creativity more than ever. In a digital world, they also need to deliver relevant, timely communication that recognises a consumer’s individual relationship with the brand. Wunderman Thompson meets these complex needs with a simple, joined-up offer.

“We’ve been planning for this development for almost five years. Our teams are excited, the cultural alignment is strong, and we’re already imagining the new possibilities this creates for our people and clients.”

The former managing director of J. Walter Thompson, Simon Lendrum, has decided to resign leaving the business to pursue other opportunities.

Says Gutteridge: “I want to thank Simon for the terrific job he has done leading J. Walter Thompson NZ for nearly nine years. Simon has led a stellar team, and perhaps one of his most lauded accomplishments was the acquisition of Heyday and Copper. We will miss him and wish him every success in the future.”