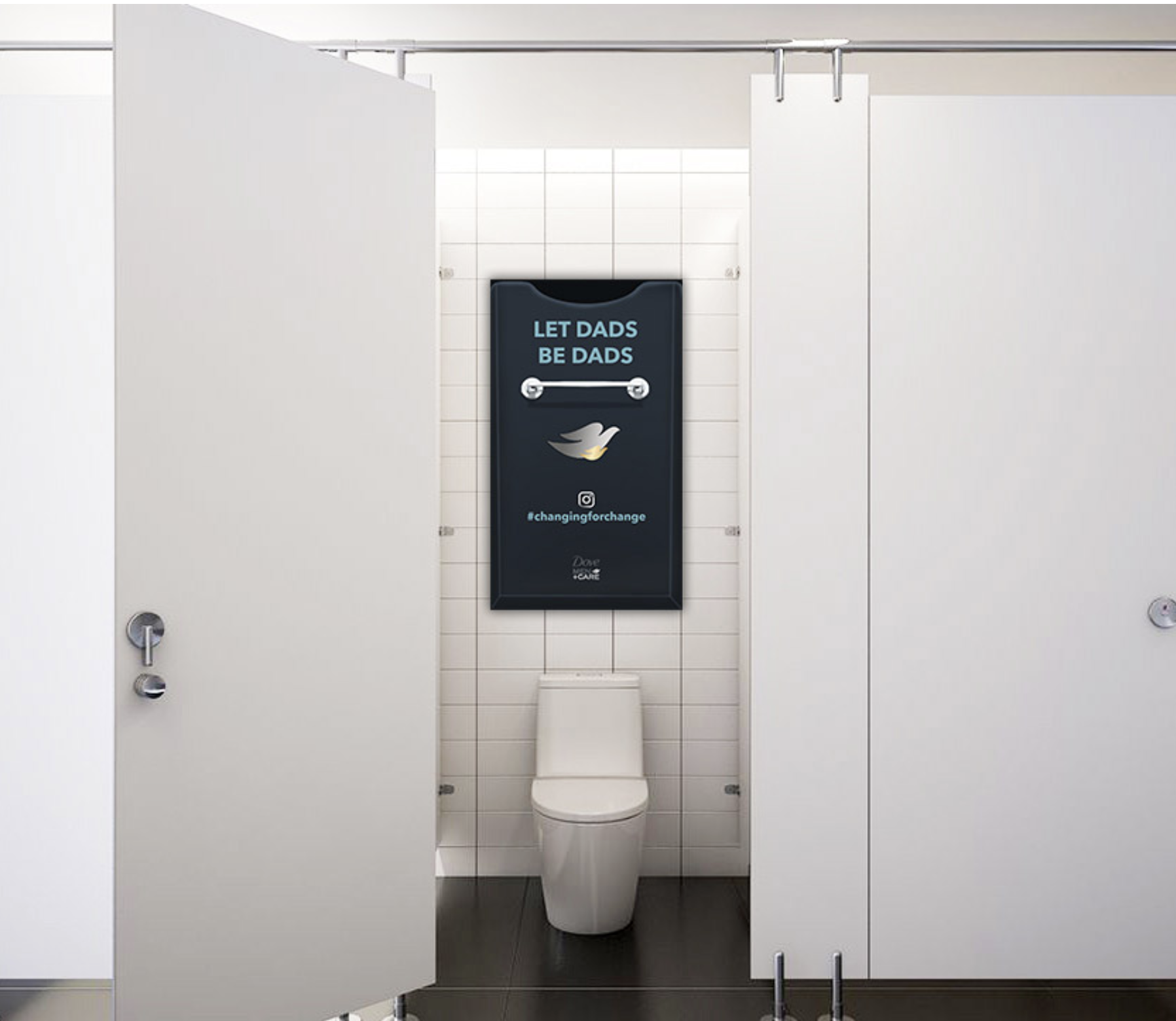 MDS AdSchool students Erica Moutter and Will Budget this week won a Silver Pencil from the One Show in New York for a Young Ones brief which called for ideas which would help Dove Care for Men support fathers to take paternity leave seriously.

Budget and Moutter’s ‘Changing for Change’ idea, which the One Show jury called ‘exceptional’, was based on the insight that dads can’t be expected to take paternity leave seriously, when society doesn’t even allow them to change their babies in public. 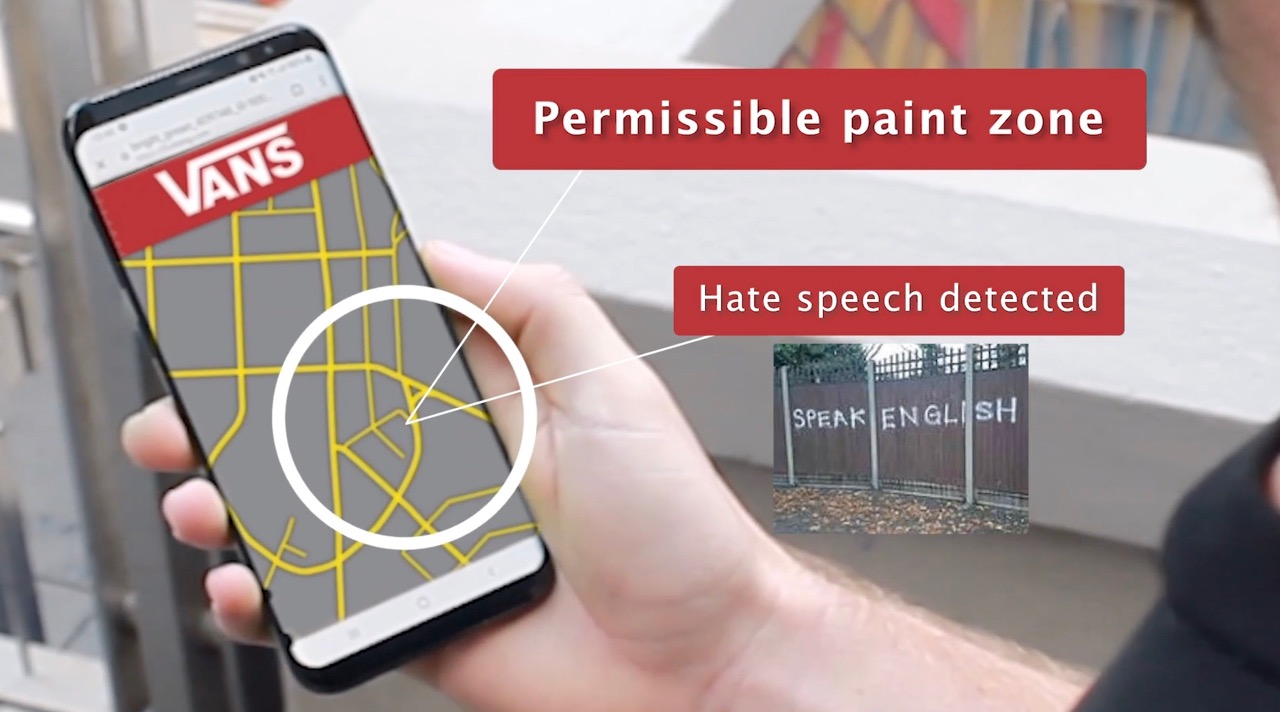 Across the Atlantic, more great news in this week is that Aleyna Martinez and Slade McDonald have been shortlisted in the Future Lions competition. The Future Lions brief from AKQA in London asked students to come up with an idea for a branded product or service in a way that couldn’t have been done three years ago.

Martinez and McDonald’s idea used the Off the Wall spirit of Vans to get council workers across the world tagging hate speech with Van’s Off the Wall Paint- in a way that acknowledged the complicated relationship graffiti has always with city councils.

So, big pats on the back to Moutter and Budget (who are now working at FCB, which deserves another huge pat on the back) and congratulations to Martinez and McDonald from everyone at Media Design School.