Laura Jordan Bambach has a pint with Seaniebee 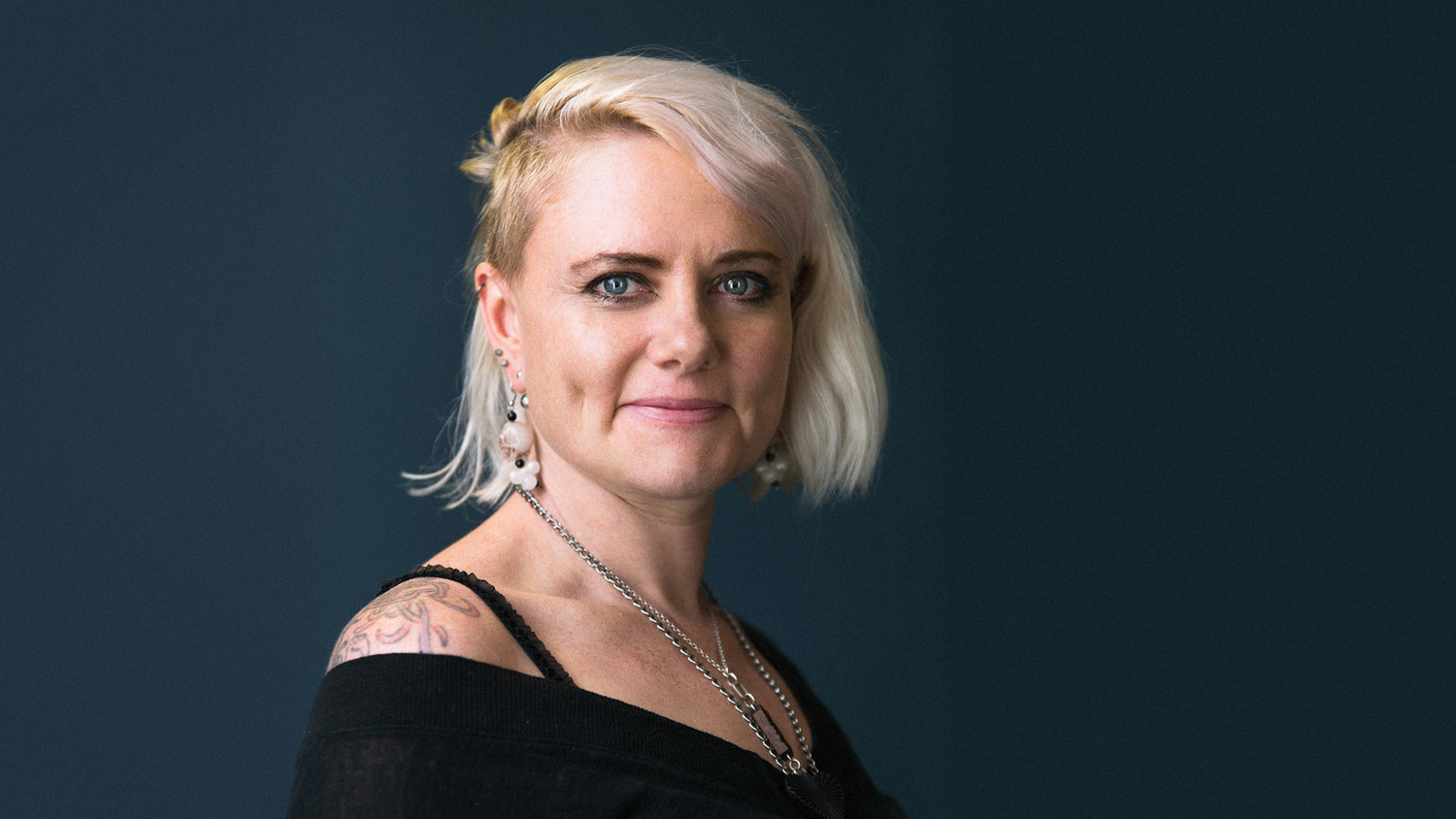 A Pint With Seaniebee is an informal chat between globe-trotting planning director Sean Boyle and creative folks who have lived, or are living brave, interesting and unconventional lives. He examines how their background and upbringing forged the path they went down; what decisions they took that made all the difference; what ideas they have to change the world in which we live; what life-wisdom they have garnered; and looking back, perhaps what they might change or what advice they might offer up to those following in their footsteps.

Former head of The D&AD, and labeled a “Digital female icon” by The Guardian, Laura Jordan Bambach’s legacy is likely to be less about titles and more about her drive to effect change by DOING, rather than just talking about it. Apart from founding Mr President, one of the UK’s most progressive advertising agencies, Laura has also spent most of her life fighting for women in the notoriously patriarchal and misogynistic ad industry. In 2007, she helped set up the SheSays mentoring programme (now 40,000 strong and about to launch in Afghanistan), that encourages women to pursue careers in advertising and design. She also founded the Cannt festival, a more grounded version of Cannes. We talk Gillette, Petersen, the current state of feminism and ideas on how we might get out of this looming Climate Catastrophe that current predictions suggest may be upon us by the end of the next decade. 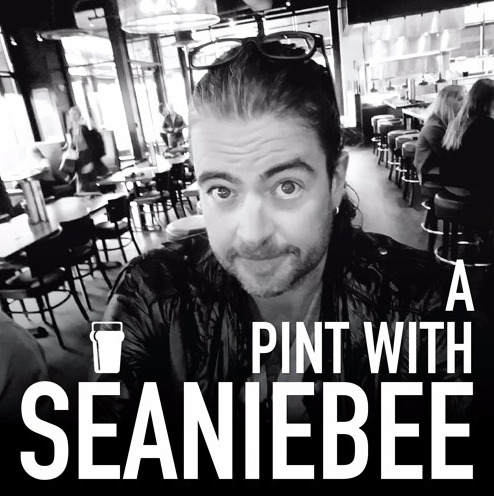