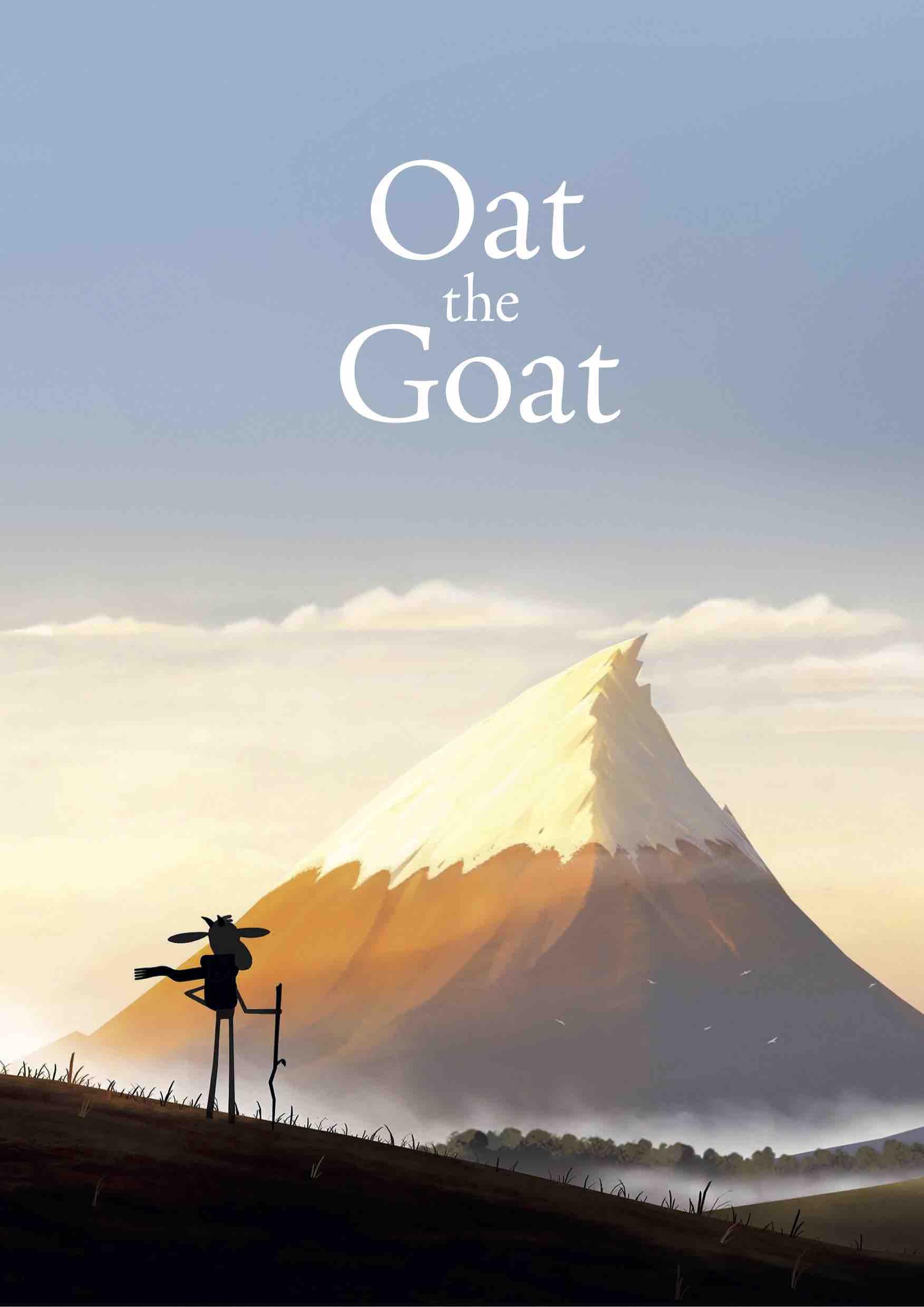 New York: Assembly Auckland and FCB NZ were the only New Zealand agency to win Gold on the second night of The One Club for Creativity’s 46th annual One Show, the prestigious global awards competition celebrating excellence in creativity of ideas and quality of execution.

“Oat the Goat” for Ministry of Education NZ won all of this year’s One Show Pencils from New Zealand. Assembly Auckland won two Gold Pencils, one in Digital Craft, Visual & Audio Craft – Animation and one in Interactive & Online, Craft – Art Direction.

The One Show 2019 Best in Show honors, recognizing the single most outstanding work entered this year, went to Wieden+Kennedy Portland with Park Pictures Los Angeles and Joint Portland for “Dream Crazy” on behalf of Nike.

This year’s top honors, based upon cumulative One Show Pencils and Merits won across all disciplines, are:

Best of Discipline winners for the second night of The One Show were:

A jury of 10 leading global CMOs awarded the 2019 CMO Pencil to David Rubin, chief marketing officer at The New York Times, as a result of their selecting “The Truth Is Worth It” as the world’s single most impactful idea on a brand’s business from the past year. The jury picked the work, by Droga5 New York, from among this year’s 20 highest-scoring entries including Best of Discipline winners, narrowly beating out Nike “Dream Crazy” by Wieden+Kennedy Portland.

The prestigious One Show Penta Pencil, awarded to the agency and brand who together have created stellar creative work for the last five years, was presented adam&eveDDB London and client John Lewis & Partners London.

The One Show Pencil is one of the highest accolades in the industry because it is one of the most difficult to win. For both nights of The One Show 2019, 569 Pencils were awarded: 180 Gold, 178 Silver and 211 Bronze. A total of 19,445 pieces were entered this year from 73 countries.

A complete list of Pencil winners for this second night of The One Show can be viewed here: One-Show-2019-Friday-winners

The One Show awards are part The One Club for Creativity’s Creative Week, May 6-10, 2019 in New York. The preeminent festival showcasing the intersection of advertising, innovation and creative thinking, Creative Week also includes the ADC 98th Annual Awards, two nights of The One Show, the dynamic Young Ones Education Festival, inspiring sessions with some of the biggest names in the industry at the Creative Summit and the exclusive Executive Creative Summit, open to a limited number of top-level leaders (founders, CCOs, managing partners).