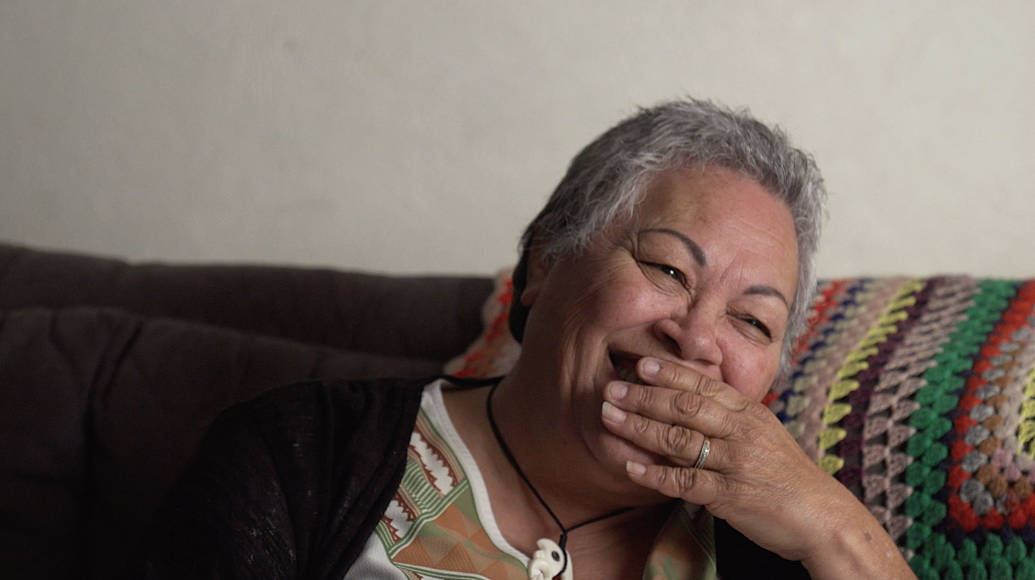 Rebel Sport has celebrated Mother’s Day by recognising several of the nation’s ‘true sporting heroes’ in a new campaign via social content and marketing agency Culture.

The interviews highlight the selfless dedication mothers give, purely for their child’s success – something that is all too often overlooked.

Says Fiona Stewart, GM marketing and strategy – Briscoe Group: “The aim was to focus on a few of New Zealand’s mother/child relationships where that dedication has ultimately helped their child to succeed in the international sporting world.

“It’s so important to stop and take moments like these to recognise the true heroes behind New Zealand athletes, and the commitment that has gone into getting them to where they are today.”

Shared by both Rebel Sport and the athletes, the made-for-social emotive content was structured to reveal only at the end, that the success the mothers are talking about, was not their own, but their child’s – giving us a deeper appreciation of them, and our own mothers too.

Says Israel Dagg: “It’s not very often my mum gets the limelight, but her support and all that she’s done for me over the years, really has played such an important role in my success. For Rebel Sport to highlight not just my mum, but all those heroes behind athletes, is just so awesome.”

Says Ryan Newton, business director, Culture: “It was a privilege to produce this on behalf of Rebel Sport. Being welcomed into the homes of these families was really special. When we spoke with the mothers, you could feel just how proud they are of their children. It’s obvious that for these mums, the late nights, early starts, driving them to practice, and piles of washing, was all worth it. They’re the true sporting heroes!” 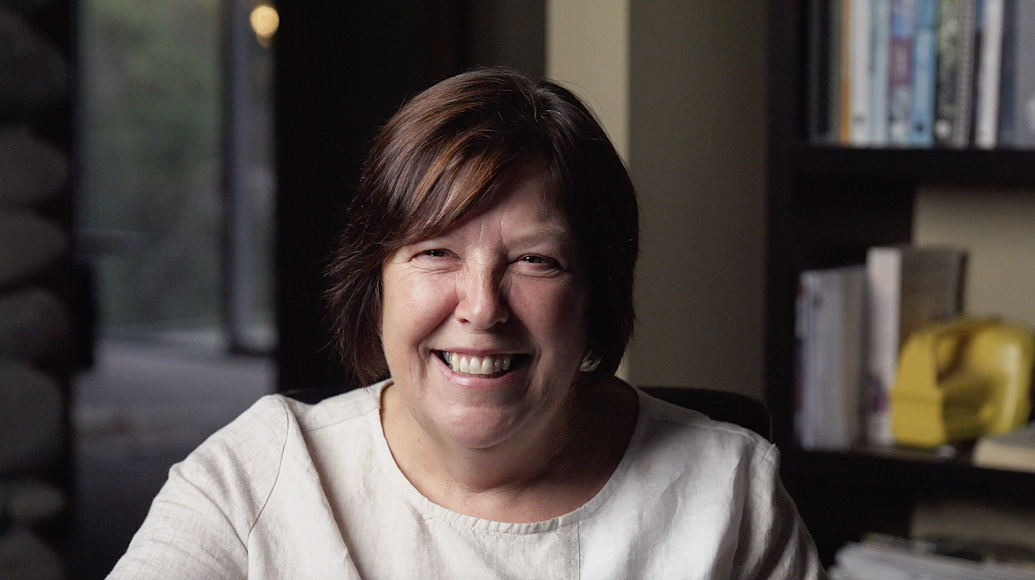 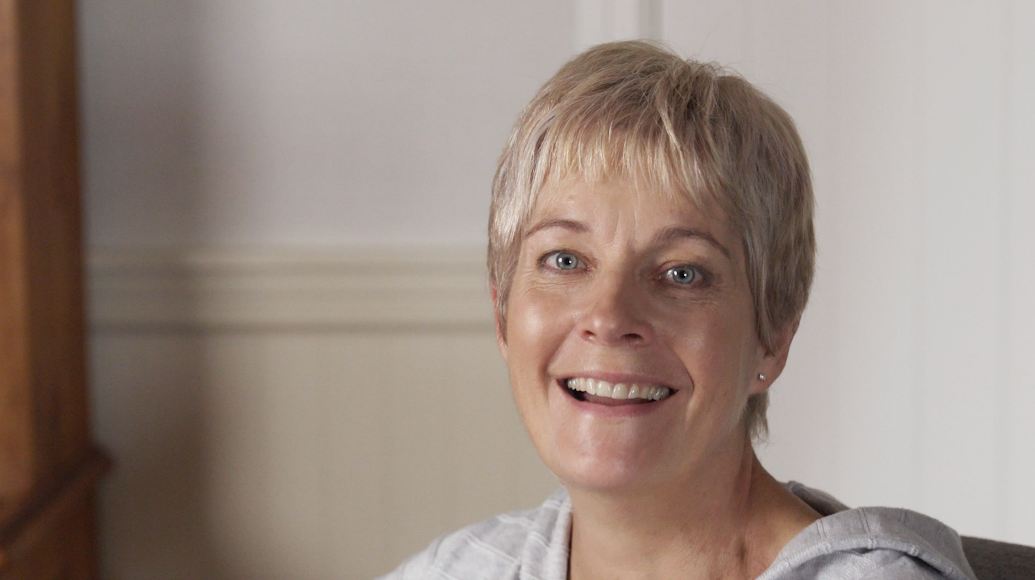