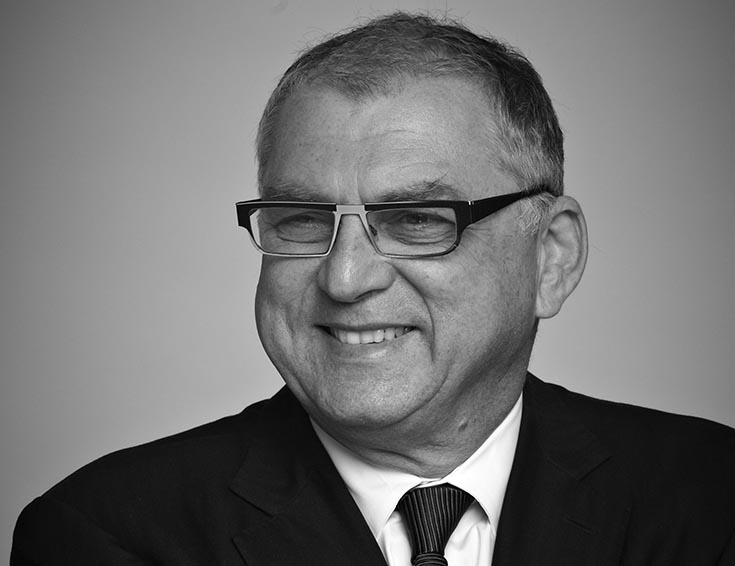 Twenty-four years after helping to found the Asia Pacific operation of advertising group M&C Saatchi, Chairman Tom Dery is set to retire, effective June 30. After helping to launch the Australian arm of the business, which went on to become one of the market’s most successful operations, Dery started new offices for the group in Singapore, Hong Kong, Shanghai, Tokyo, Delhi, New Zealand and Los Angeles.

In 1995, Dery left his post as Managing Director of DDB Melbourne to help establish the M&C Saatchi startup in the Australian market. The founders of the agency, David Kershaw, Bill Muirhead, Charles and Maurice Saatchi and Jeremy Sinclair, were looking to establish an Australian office to service the British Airways and Qantas accounts, which had been recently won. Having previously run his own shop, Whybin Dery Barnes, and having airline experience, Dery was a natural fit. Dery was joined soon after by creative partner Tom McFarlane and M&C Saatchi Australia was on its way.

In 2008, he was appointed Worldwide Chairman, working alongside CEO Moray MacLennan, a role he held for nine years. He has been Chairman of M&C Saatchi Australia since 2016.

“My focus in recent years has been to assist in and guide succession in the Australian operation. This is the ideal time for me to retire given the terrific management team in place under the leadership of Jaimes Leggett and the consistent growth the agency continues to enjoy,” said Dery.

Says Jaimes Leggett, CEO of M&C Saatchi Australia Group: “Tom is a legend. Twenty-four years ago, he had the guts to join this fledgling start-up and the imagination to keep it growing. He established the foundations of M&C Saatchi Australia so that it could become the formidable force it is today. On behalf of the team, I thank him for his support, guidance and mentorship over the years. We’re excited by the next stage of our journey as we continue to stand on the shoulders of giants.”

Says Bill Muirhead, Australian born founding Partner of the M&C Saatchi Worldwide Group: “Tom Dery is inextricably linked with the phenomenal history of M&C Saatchi, especially in Australia. It was never our intention merely to found a boutique in London. Australia was the first and most important overseas office. We will continue to see Tom as our great figurehead in Australia”.