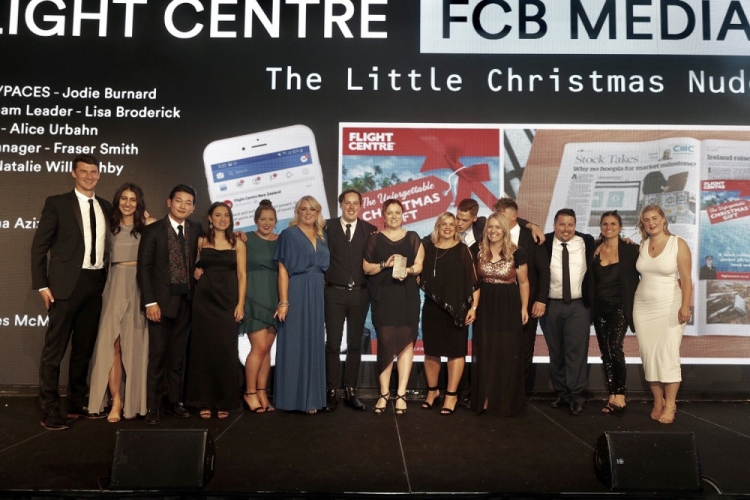 Last night, at the 2019 Commercial Communications Council Beacon Awards, a sell-out crowd of 870 of New Zealand’s leading media personalities came together to celebrate and acknowledge the industry’s best media-lead campaigns from last year. Hosted by the sparkling Madeleine Sami the evening highlighted the smart and innovative media thinking that is driving advertising and comms forward in NZ.

The theme this year was about the work “being seen” and FCB Media were certainly very visible on the night, taking home a total of fourteen Golds as well as the coveted Best in Show award for Flight Centre and The Little Christmas Nudge. This campaign had already won three Golds in Retail/Etail, Best use of Data and in Most Effective. The remaining eleven Golds were achieved for Oat the Goat for the Ministry of Education, Undercover Crossword for the Ministry of Social Development, Switch Stop for Mercury, Saving the Last of the Giants for the Ministry for Primary Industries and Pre-Testie Bestie for the Health Promotion Agency.

MediaCom were also winners on the night, winning four Golds, three for 20th Century Fox and Deadpool in Consumer Services, Creative Media Idea and in Collaboration and the fourth Gold for Fonterra and Santa’s Milk Moustache in the fiercely contested FMCG category. MBM took home two Golds in the for the innovative campaigns for Serato in Best Use of Data and Trade Me in Best Use of Technology. And the two remaining Golds for the night went to Ogilvy for the New Zealand Police Recruitment “Questions Campaign” and then Carat for the charity work for the Movember Foundation. All these agencies won a clutch of silvers with Ikon Communications, PHD, VMLY&R and Contagion also making it to the stage, winning a host of silver Beacons throughout the evening.

Commenting on the campaigns and entries judges this year, Derek Lindsay the Convenor said that “the standard of entries & finalists clearly surpassed that of the last few years. We saw greater innovative thinking from many agencies & advertisers, along with better written entries, resulting in more Gold awards and a close-run race for this year’s Best in Show!

This was the inaugural year for the Rising Star, an exciting new award for a promising newcomer in the first five years of their career. The 2019 Rising Star was awarded to Katie Ducker from PHD a unanimous choice.

The prestigious and fiercely fought Media Agency of the Year award, sponsored by NZME, went again to PHD for 2019. This award was judged by a panel of independent and senior business people and auditors and took into account business vision, employee development, financial performance, client acquisition and development, industry contribution and creativity and innovation.

The Advertiser of the Year award sponsored by Google, was based on the number of metal trophies, silver and golds won at The Beacons; this year it went to the Health Promotion Agency for their swag of trophies gained with pre-testie bestie thanks to FCB Media.

Madeleine Sami, was a sparkling host, and was joined on stage by Mister Speaker the big band that gave the night its funk. The crowd enjoyed the oOh! Media outdoor garden bar and the fantastic cocktails, where you could relax, grab a classy drink, and celebrate or commiserate.

The executive judges joined the on-screen celebrations by explaining House of Drag style, why each Gold clearly deserved to win their award. And with the entire media industry dressed to impress, NZME’s highly anticipated Best Dressed award was announced after the dinner break; you can see the winners on the Comms Council Facebook page now. 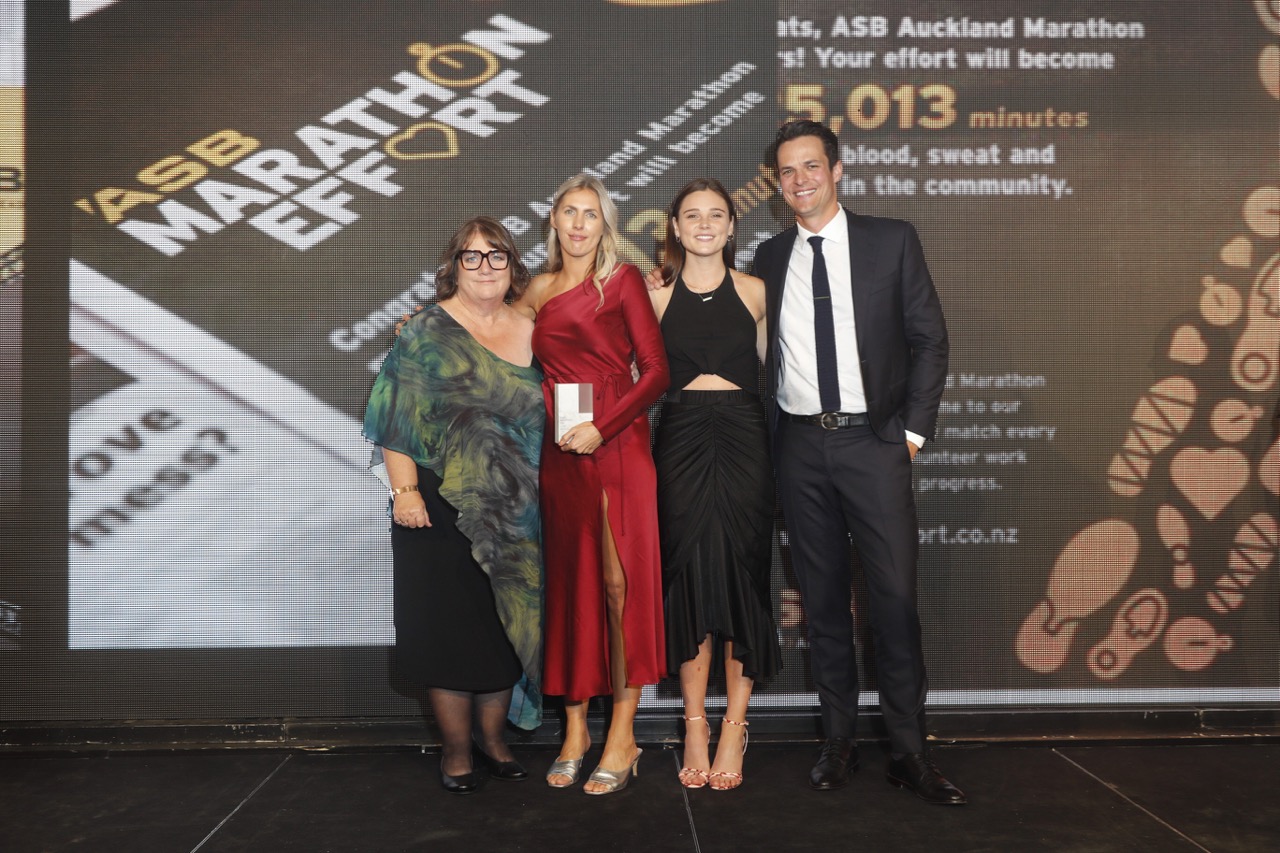 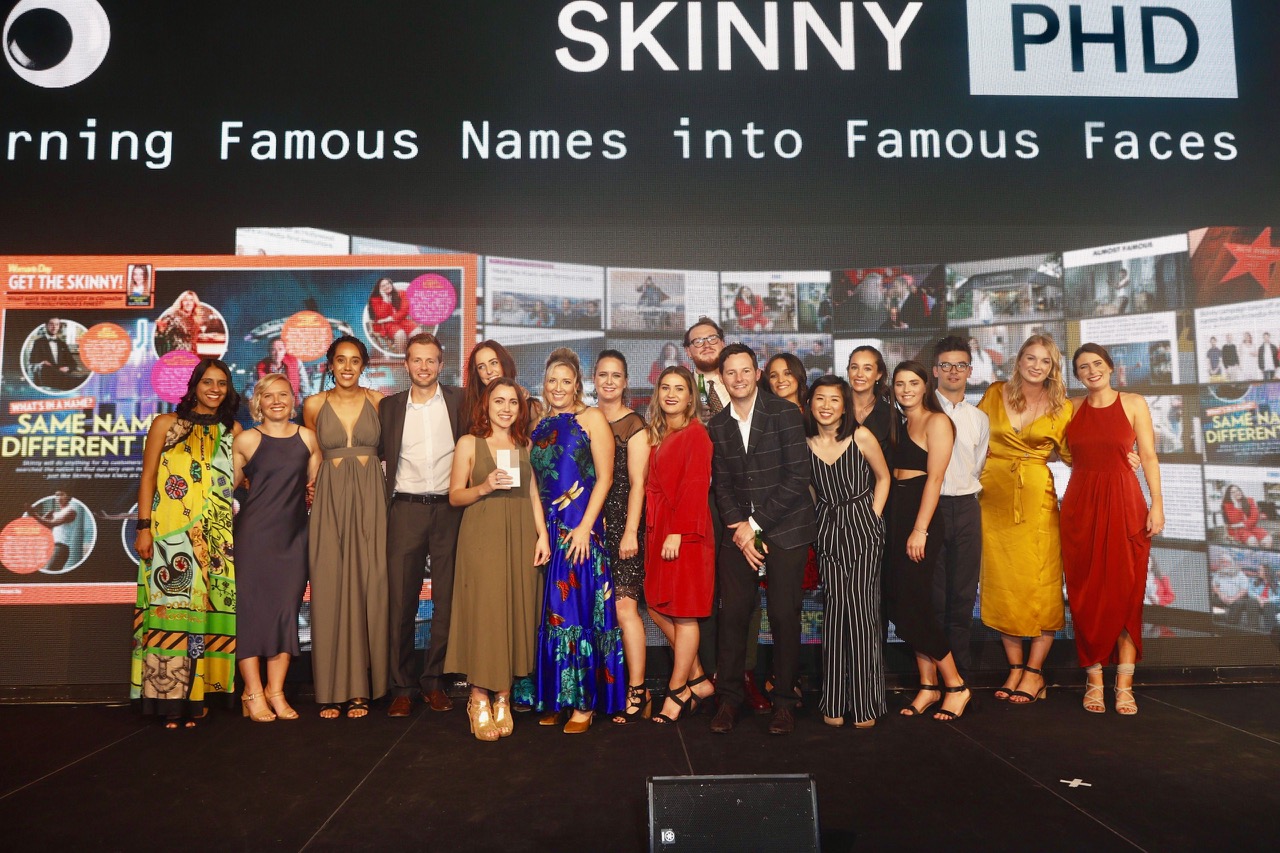 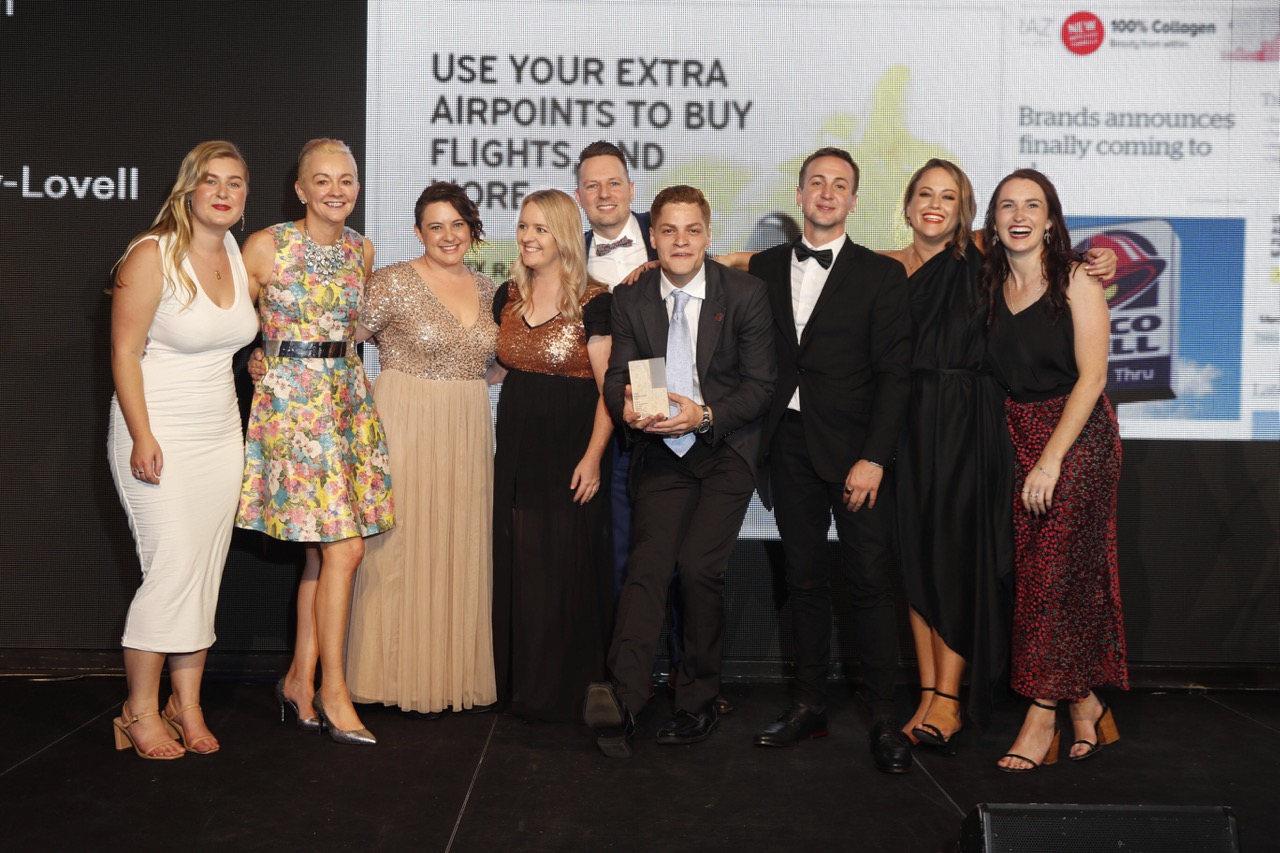 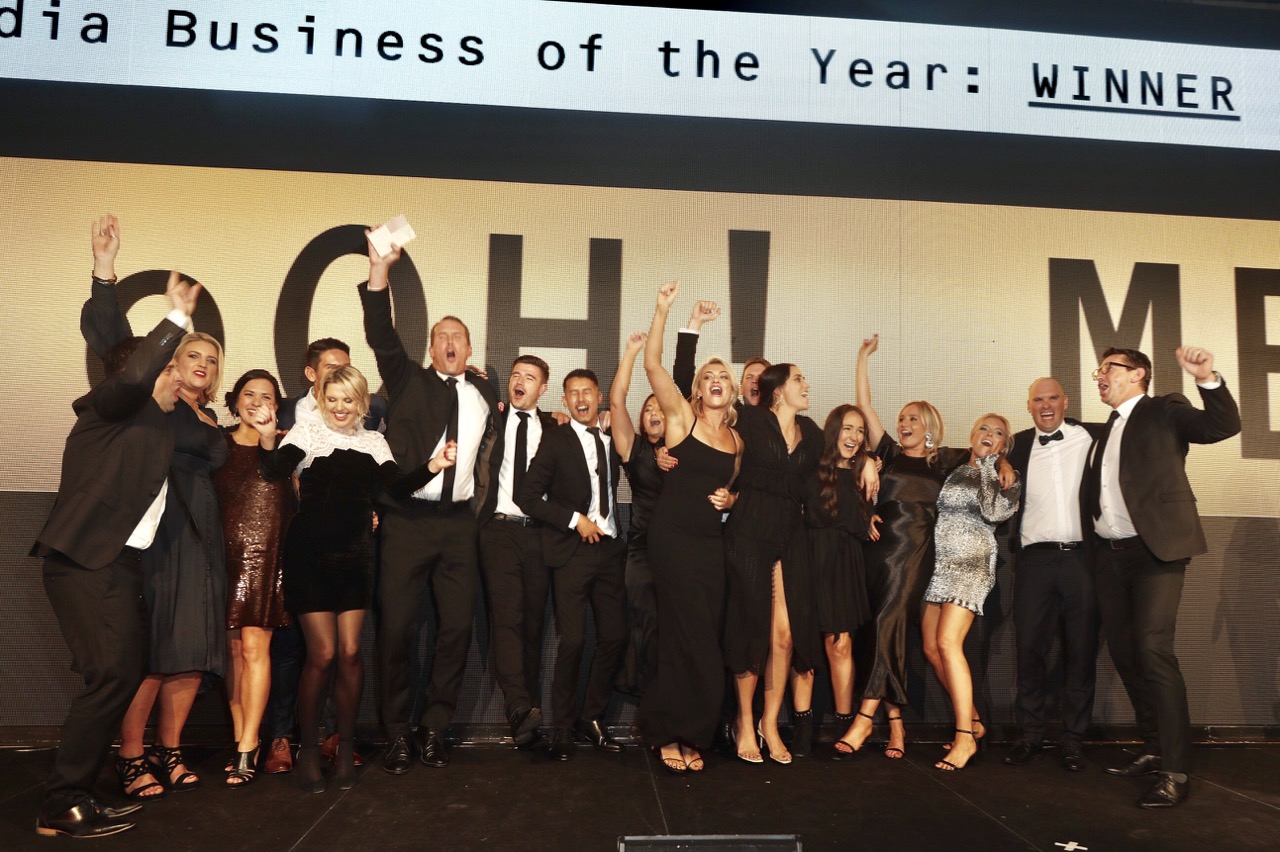 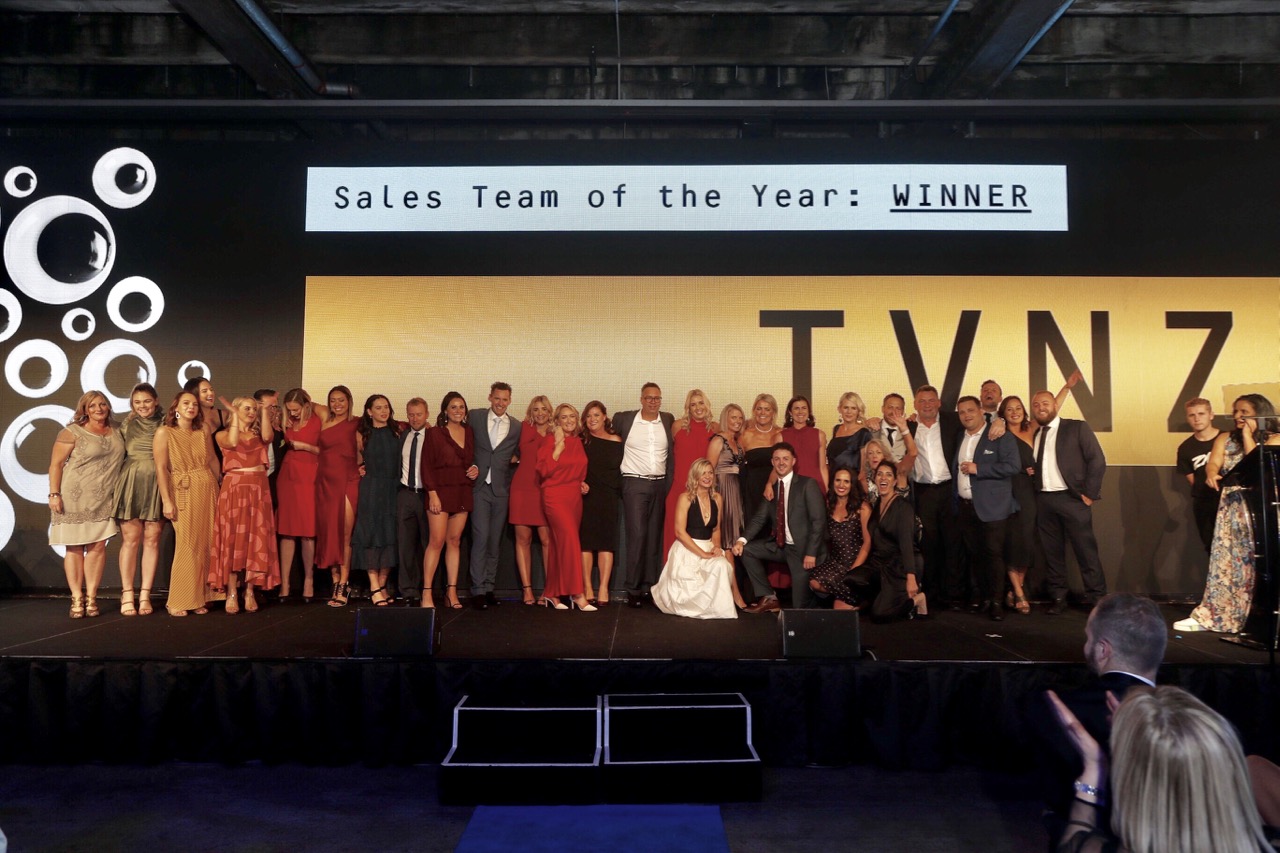 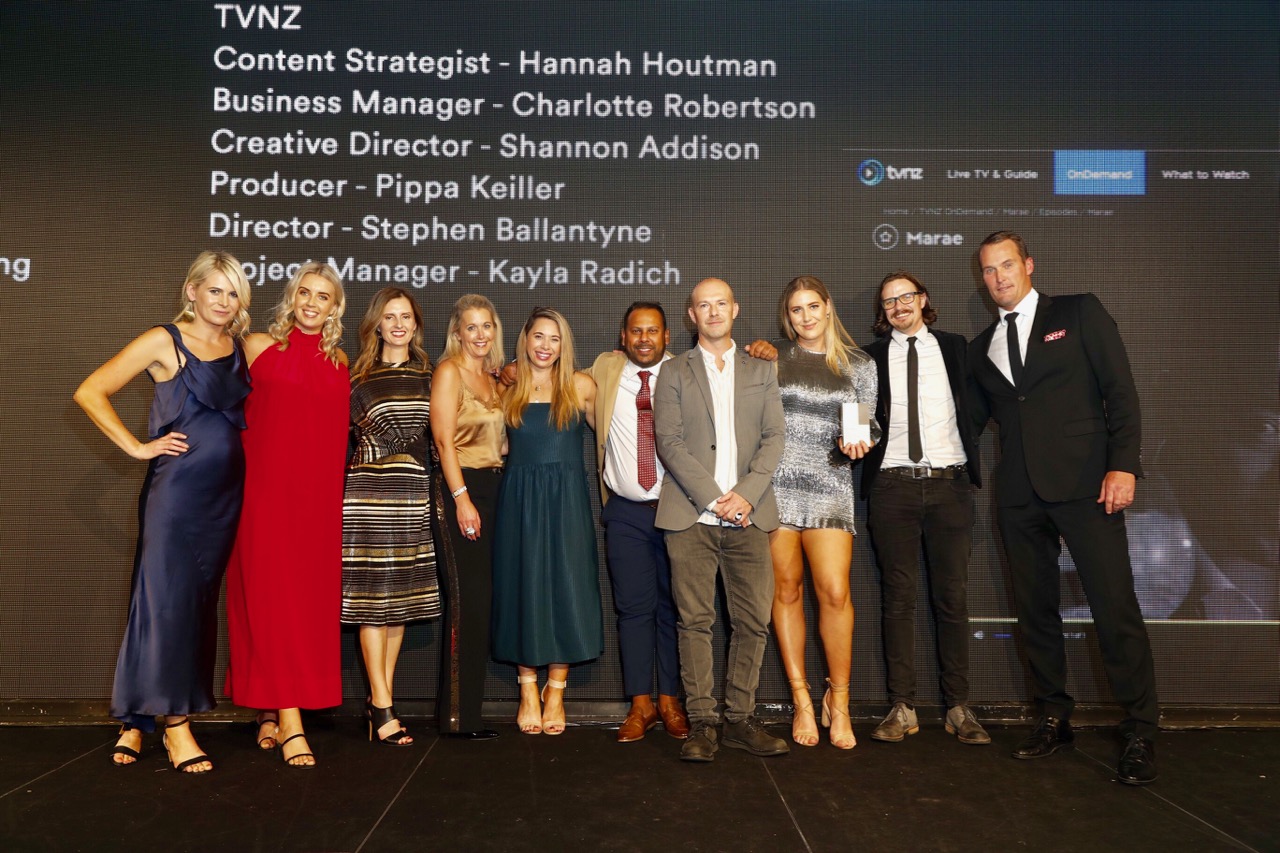 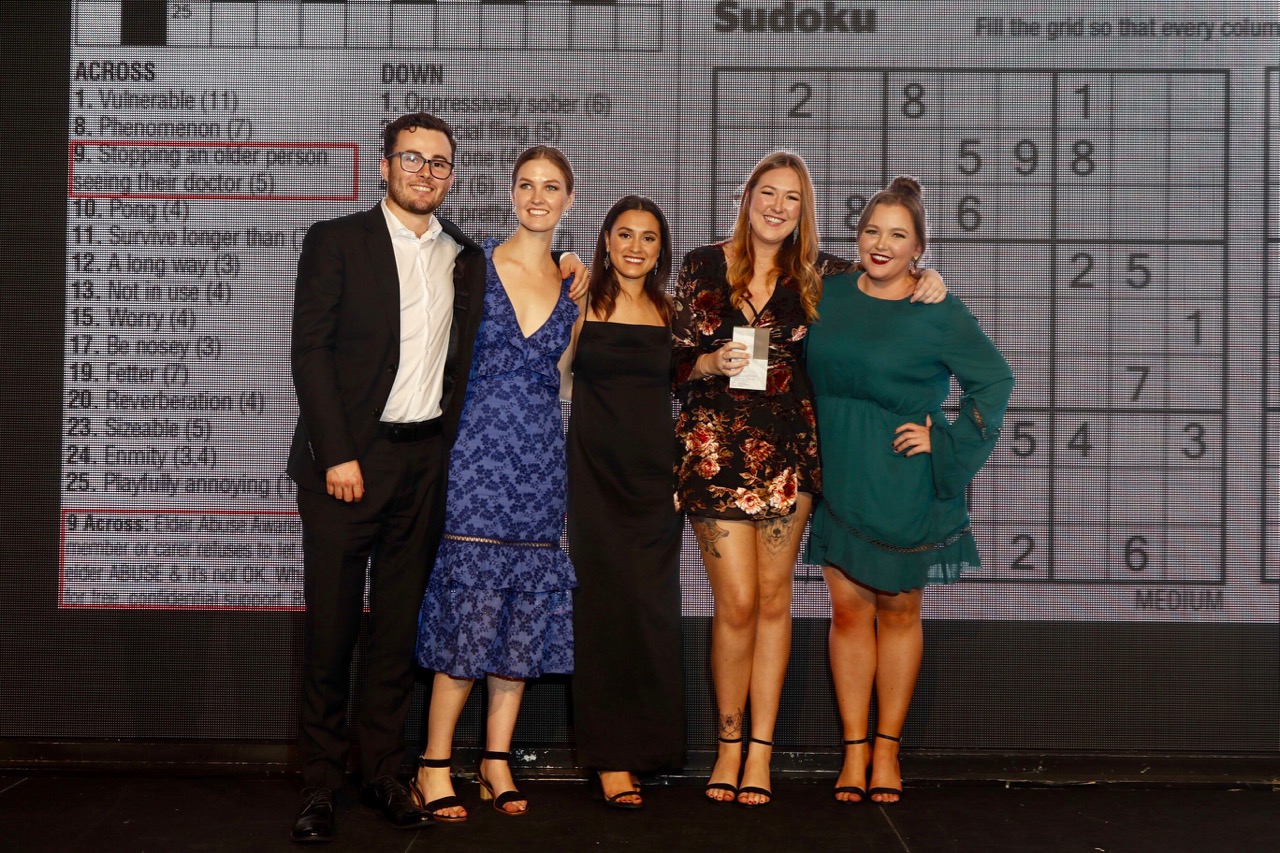 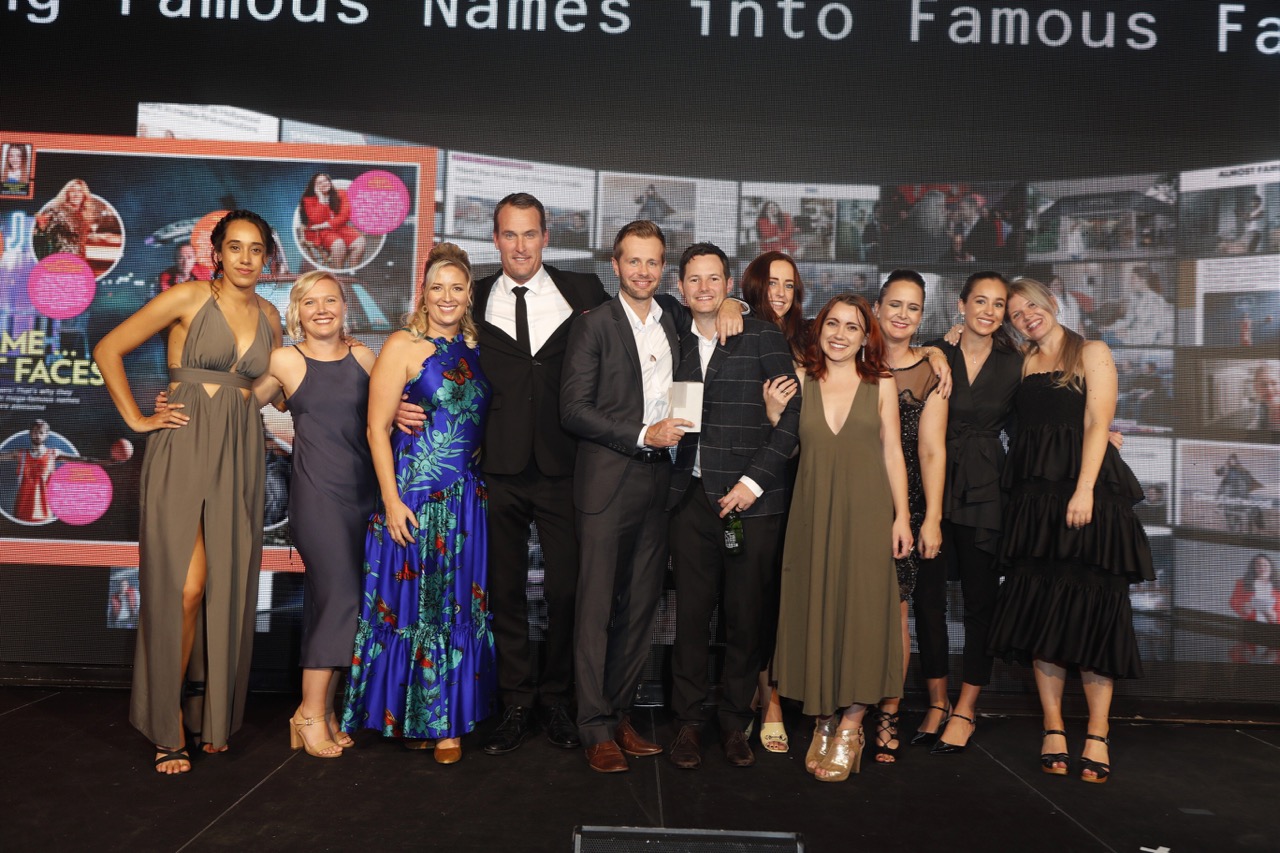 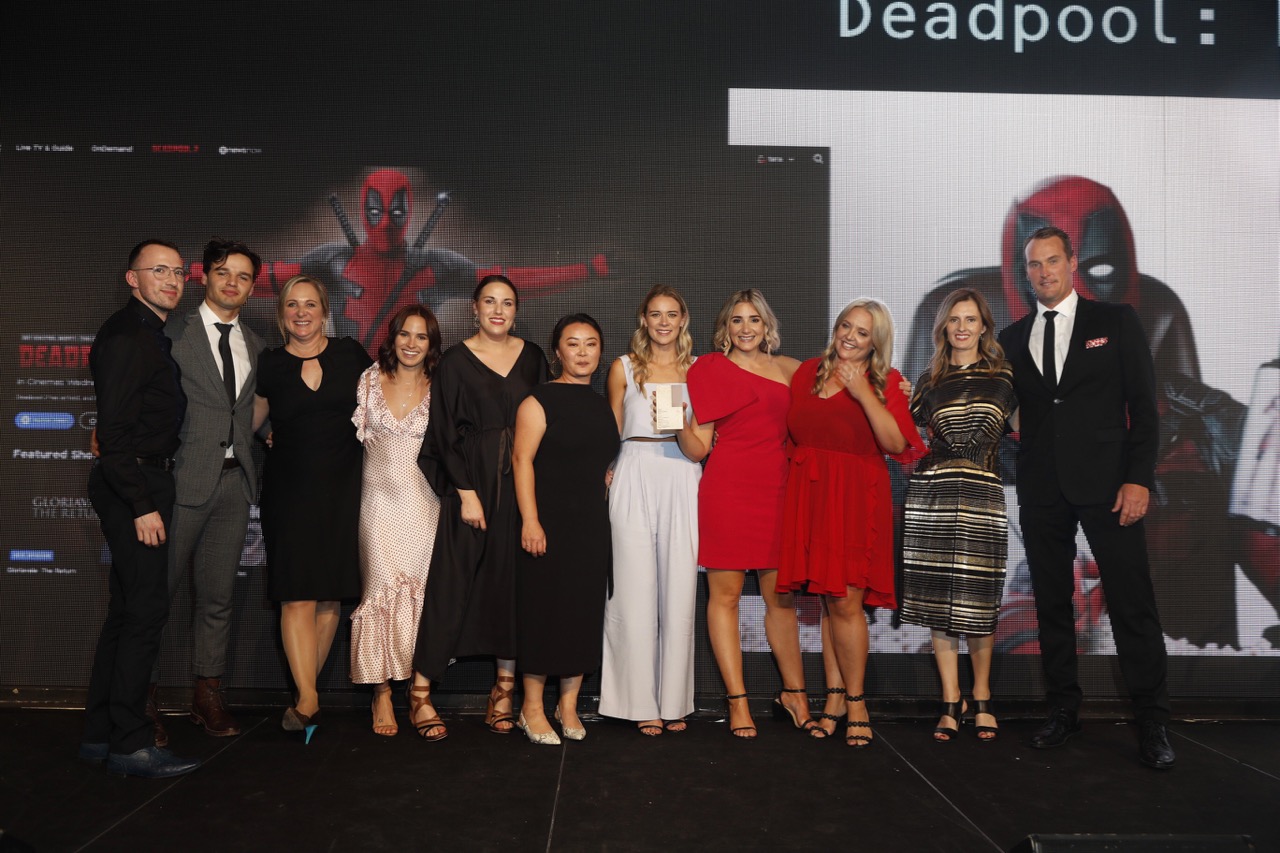