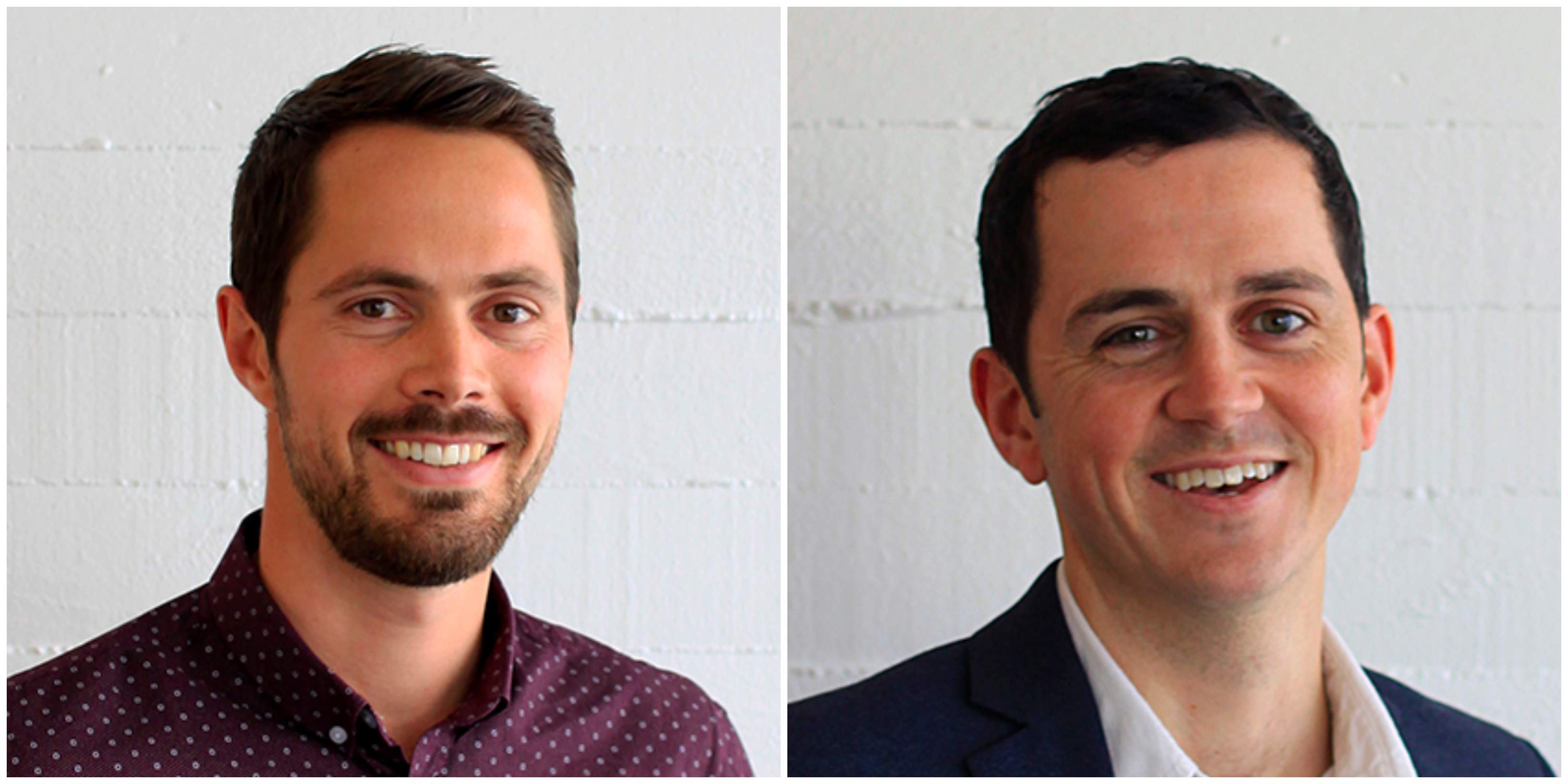 Customer intelligence agency, Perceptive, has announced that two new senior leadership roles will be filled internally. Daniel Shaw, general group manager, will be promoted to managing director and Oliver Allen, head of insights will step up to general manager at the start of June 2019.

Chris Pescott, founder and now executive chairman of Perceptive, says it was a natural move to promote from within the business to fill these roles, and that both Allen (right) and Shaw (left) have proven to be exceptional leaders: “Daniel has made huge contributions both culturally and commercially over his 11 year tenure with Perceptive.

“Having been my right-hand man in the business for over a decade, this promotion was a no-brainer and something that we’ve been working towards for a few years now.

“Taking over as general manager, Oliver will continue to grow our terrific client base and foster talent at Perceptive.

“With 8 years at Perceptive under his belt and 2 of those leading the biggest division of Perceptive, Oliver’s appointment has been met with excitement from both the team and our clients.

“I look forward to working closely with Oliver and Daniel as Executive Chairman and have no doubt that they’ll continue to grow Perceptive with absolute gusto.”

Shaw’s promotion will see him working closely with the leadership team on the strategic growth of the organisation.

Allen’s new role involves looking after the day-to-day performance of the agency and continuing to foster and grow the team.

Commenting on his new appointment, Shaw says he is excited for this next step in his career at Perceptive and is looking forward to driving the continued excellence in innovation: “I’ve been with the organisation for over 11 years now and it’s been an incredible journey. However, I’m even more excited about where we are headed.

“Pushing the boundaries around how we use insights and technology is part of our DNA and what brings excitement to my role as Perceptive never stands still.

“I’m looking forward to continuing to grow and evolve the way we deliver intelligence that transforms the way our clients operate.”

Excited about the step up to general manager, Allen says he is looking forward to working across a diverse range of teams and strategically leading the organisation: “We’ve some of the best talent in New Zealand working with us, many whom have been with the company since the early days of Perceptive.

“It’s inspiring to see how far we’ve come from the small start-up we were 14 years ago – and even more exciting to see the trajectory of where we are heading.

“Working closely with Dan to challenge our team and push even bigger boundaries is what I am really looking forward to.”