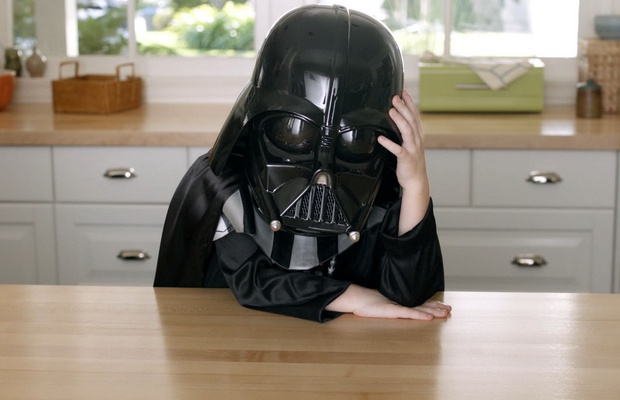 In the run-up to this year’s Immortal Awards, LBB’s jurors will each select an ad that they believe deserves the title of Immortal. Jose Miguel Sokoloff, global president of MullenLowe Group and CCO of MullenLowe Group UK, is next up in the series with Volkswagen’s ‘The Force’ ad…

Says Sokoloff: “There are many things that make this ad immortal. It has an incredible use of celebrity, it’s charming, magical, innately human and will never go out of fashion. It has deep roots embedded in culture, the right sound – timeless music by John Williams – and it will always make you smile.

“All things considered, there is a more specific reason why this is the top of my list. It’s not only immortal to our industry, but to the general public too. Anyone who watched the 2011 Super Bowl will remember that ad. Even the customs officials in the United States knew exactly what I was talking about when I said “I work in advertising… The kind of advertising that makes ads like the Darth Vader one for Volkswagen.”

“If that’s not reason enough to make it one of the greatest ads our industry has ever produced, then I don’t know what is.”

Entries are now open for The Immortal Awards. Little Black Book members have up to five free entries (depending on their membership). The deadline to enter is September 9th. Members should visit the submissions page to complete their entries. If you aren’t a member of Little Black Book yet, contact Lynchy at michael@campaignbrief.com.