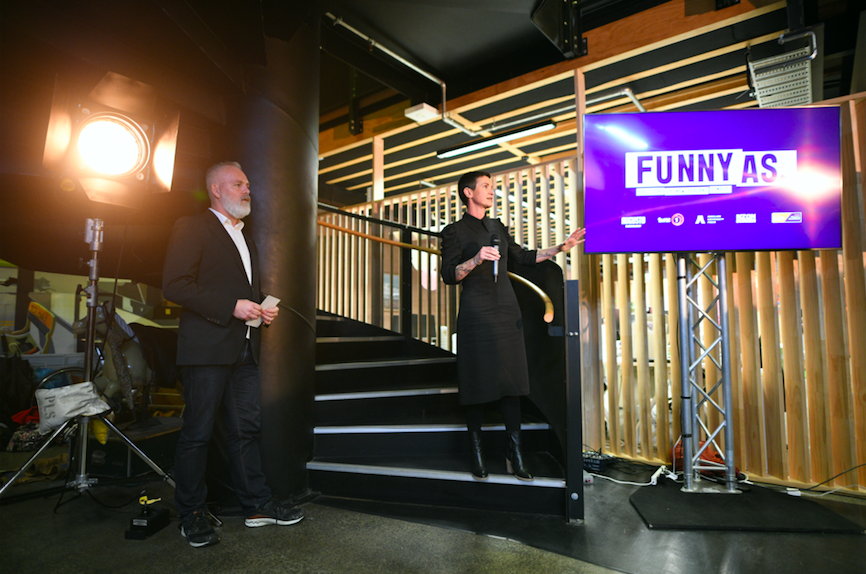 Augusto Entertainment has announced the upcoming release of a major prime time documentary series on TVNZ 1.

Funny As: the story of New Zealand comedy tells the extraordinary stories of how our comedians have slogged, stumbled and lucked their way into an industry that has few established structures or pathways. Over five one-hour episodes, some of the country’s best storytellers talk about the blind faith and sheer grit that has shaped their careers. These are the first- person accounts of how some of our best jokes were created. Funny As tells the story of what really happened behind the scenes of our favourite shows and how our comedy greats went on to influence comedians who came after them. It’s a story of how clowns, rebels, smart mouths and provocateurs have used humour to navigate decades of profound cultural change.

This landmark series is an oral history created from interviews with over 130 people filmed over the last year in Las Vegas, Melbourne and around New Zealand, and unprecedented access to public and private collections from around the country has unearthed archive gems.

With footage that has never been seen before and stories that have never been told, we discover the surprising ways that today’s comedy greats got their start. Funny As features interviews with Ginette McDonald, David McPhail, Jeremy Corbett, the Topp Twins, Mike King and Rose Matafeo as well as the first full television interview in over a decade from The Flight of the Conchords. Funny As is a history that spans over a century of laughs.

The making of the series involved close to 450 hours of viewing and logging archive footage with a data base from the TVNZ archive alone of more than 1300 items.

Says Cass Avery, executive producer: “It also brought a new word into our lexicon… the word “trousered” which came to us via John Clarke by way of explanation as to how he came by some clips of this own footage that had once been in a TV station’s possession… and it turns out some of the material handed to us by people in the business came into their possession in a similar way!”

This series is part of a milestone project that includes a companion book published by Auckland University Press as well as over an hour of special online content. In addition to this, 100 of the interviews in their entirety will be available on a dedicated NZ On Screen site. In size and scope, the arrival of Funny As: The Story of New Zealand Comedy is a historic moment.

Funny As has been funded by New Zealand on Air and is produced by Augusto Entertainment.

Says Paul Horan, producer and writer: “This has been a unique project in so many ways. we had to almost write the history before we could make the documentary of it. Then we went out to the archives and spoke to everyone who upended so many of our assumptions and ideas. It was thrilling to discover things that even the libraries did not know they had. People brought us old photos, much loved posters and VHS tapes that had been stashed underneath their beds. Some collared us on the street to tell us what we ‘must include’. So we have ended up with a history that is pretty much the sum of the comedy community. We are so proud of this.”

Says Avery: “I believe comedy is the most unifying genre of entertainment that we have … we laugh, alone or collectively, at things that connect our experience to someone else’s. But comedy has also been a poor cousin of the arts and so we discovered that the archives of our comedy history were in a pretty bad way. It’s taken hundreds of hours to collate and transfer this material to the screen. Being able to explore the collective efforts of what comedians have contributed to entertainment in New Zealand has been an absolute privilege.”

Augusto has a long connection to comedy in New Zealand; one its founders, Leon Kirkbeck was one of the team who founded the Classic Comedy Club in Auckland 20 years ago and has been technical tour manager with comedians like Bill Bailey, Rich Hall, Simon Pegg, Alan Davies, Michael Smiley. Augusto has been a long time sponsor of the NZ Comedy Festival and has produced stand up specials for comedians including Rhys Darby, Allen Davis, and produced The 2019 Best Foods Comedy Gala for TVNZ.

Augusto’s Leon Kirkbeck and Cass Avery produced Short Poppies starring Rhys Darby, David Farrier, Sam Neill, Bear Grylls and Stephen Merchant which has screened on TVNZ, Netflix and Hulu as well as producing programmes with Rhys Darby in the US for Discovery Channel. Cass Avery’s comedy roots go back to producing the first season of Eating Media Lunch for TVNZ.

Paul Horan is a co-founder the NZ Comedy Festival, The Classic and the Basement Theatre. Paul has worked in Australia television since 2003 when he was the head writer on Rove. He helped create The Project for Network 10 and was series producer for the first 229 episodes. In New Zealand Paul was a consultant producer on Madeleine Sami’s Supercity and is executive producer for Piki Productions on the recently released series Aroha Bridge. 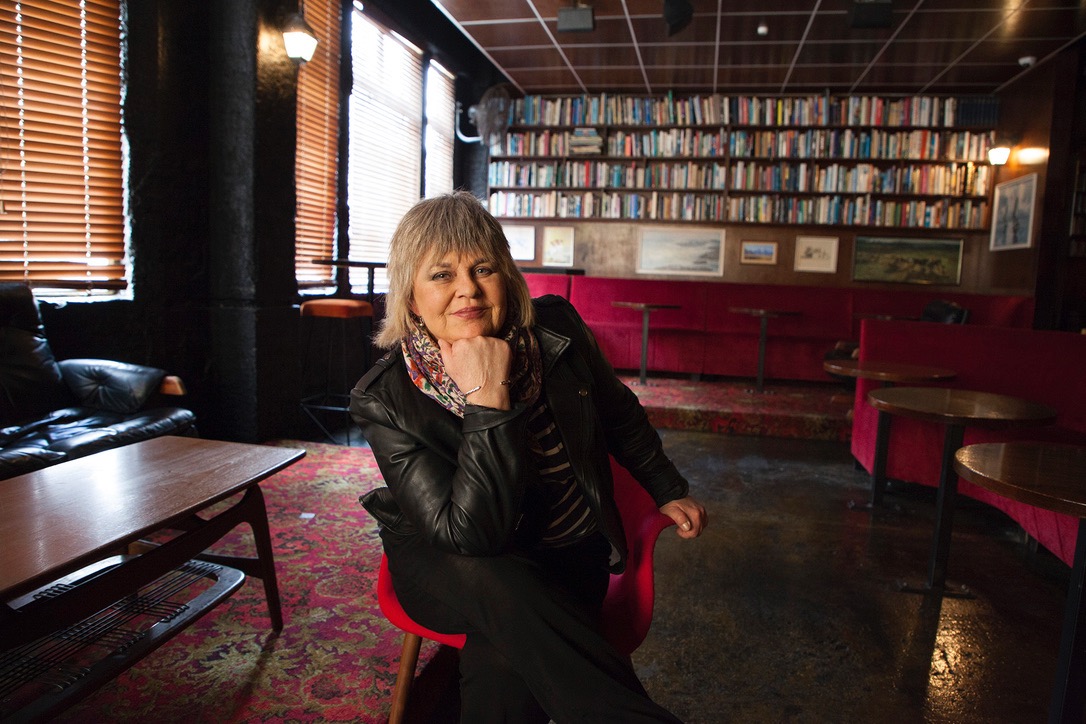 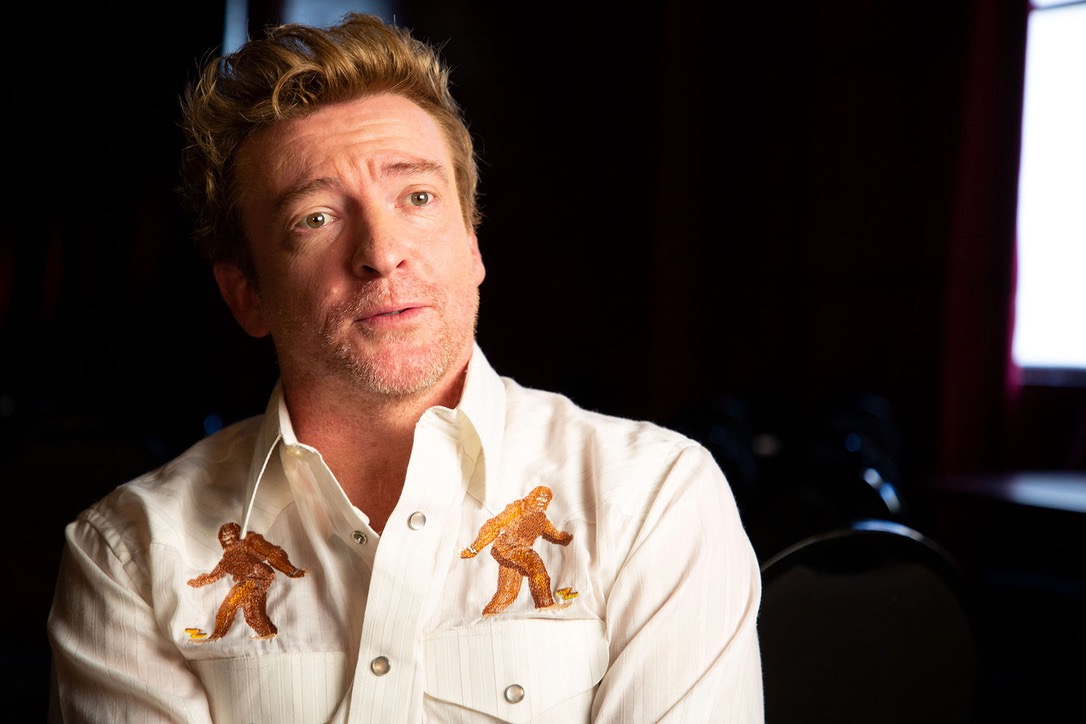 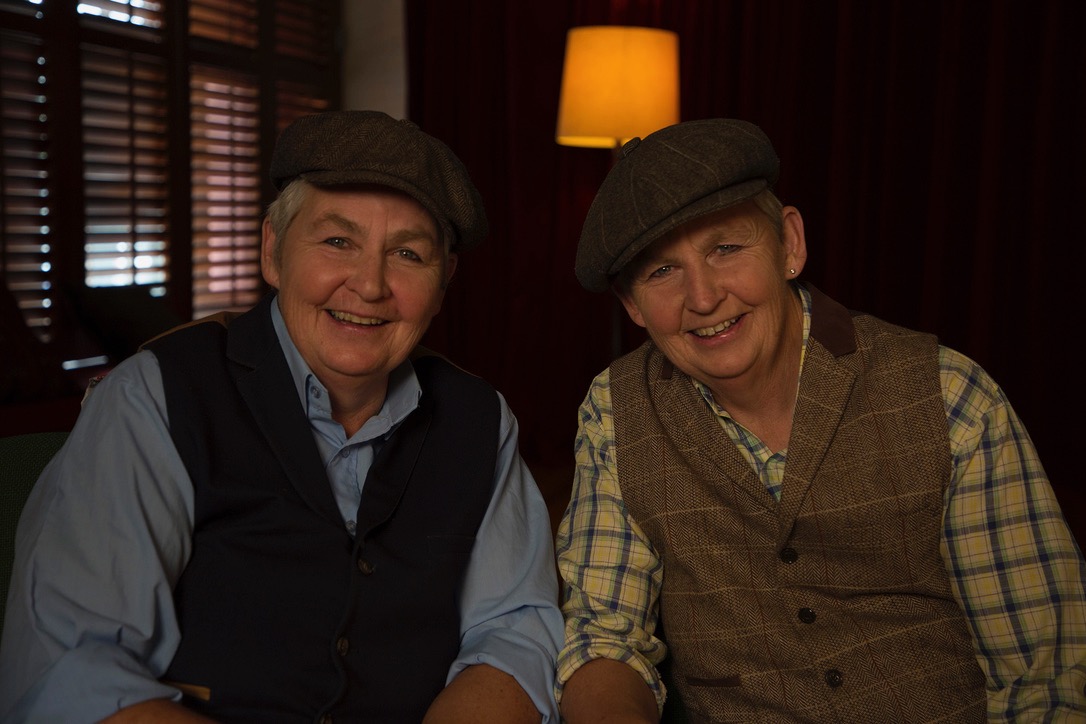 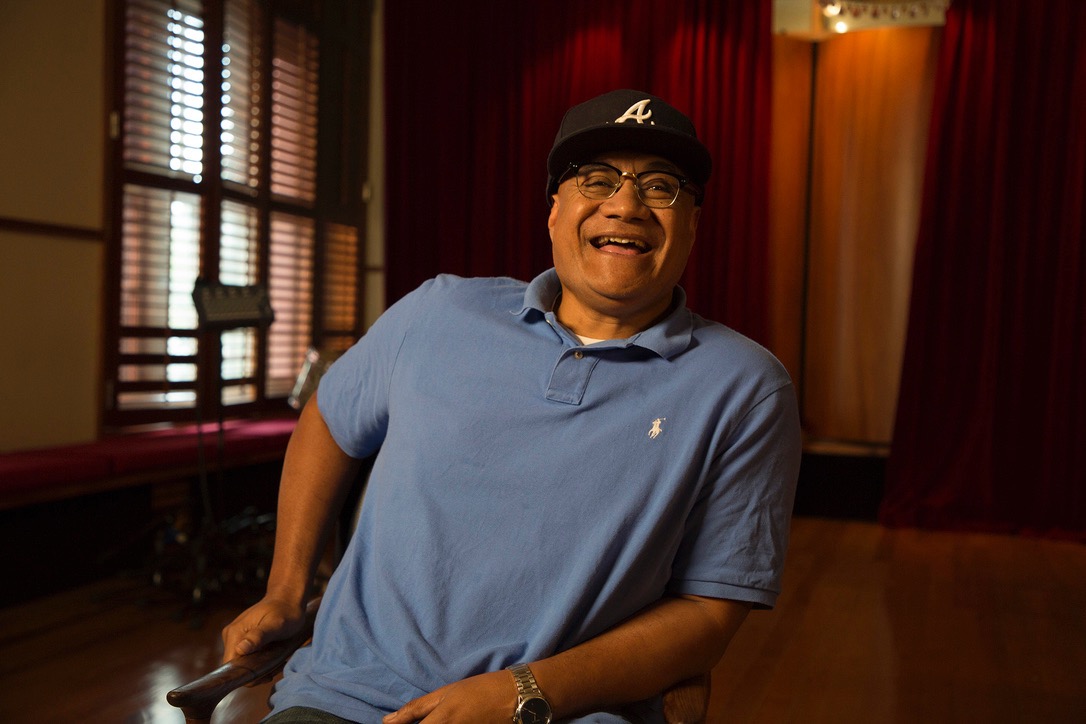 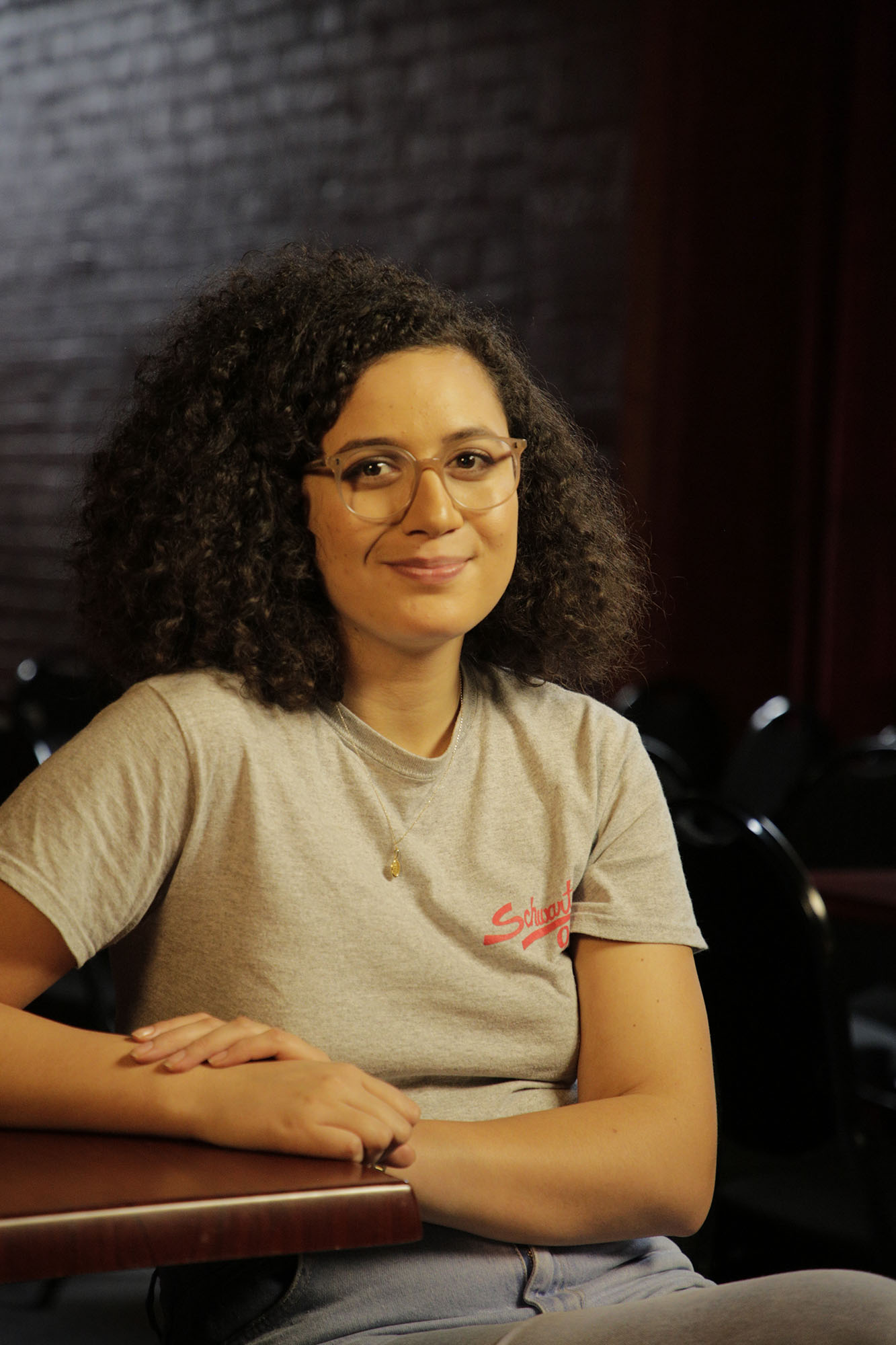