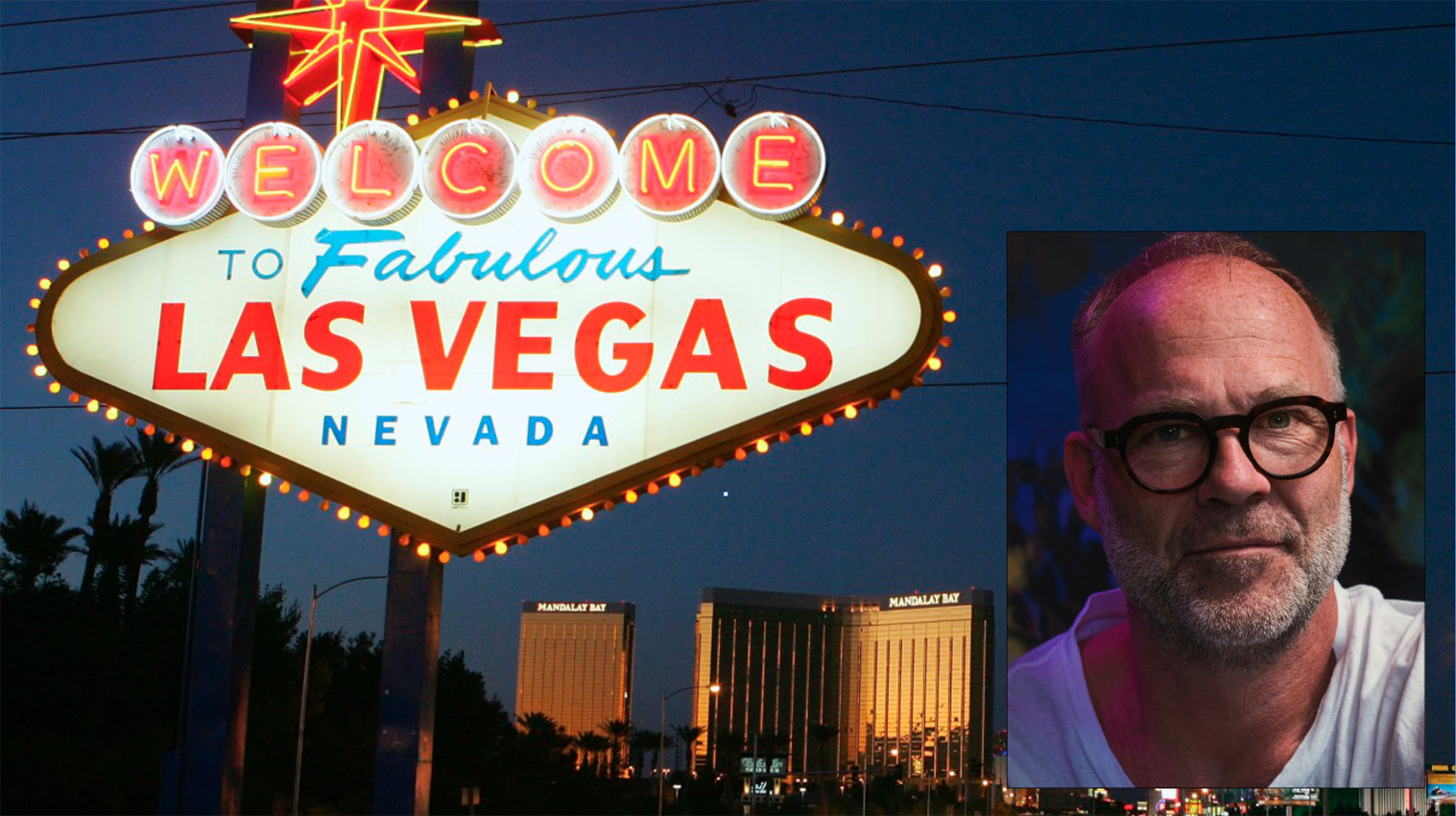 Ralph van Dijk is joining the Radio and Audio jury at this year’s London International Awards. The judging takes place every year in the gambling world of Las Vegas and, in the lead up to this October gathering, Campaign Brief has asked many of the LIA jurors to throw the dice and highlight some of the work that they would put money on to win.

Dry July (Local pick) – This campaign took out the top prize at the Siren’s this year and should do well at LIA. It’s a simple, relevant and very well-written campaign that has been executed with classy restraint. US and UK broadcast rules are much tighter so international judges will be surprised that the campaign was even broadcast.

Old Spice (Global Pick) – P&G are doubling down on their investment in radio, with Old Spice leading the charge. They’ve managed to maintain the same high standards without the help of any Terry Crews/Isaiah Amir Mustafa biceps. The casting of former American Top 40 host Shadoe Stevens was inspired and abruptly cutting the track for the Old Spice mnemonic was genius. I wish I made this campaign.

I first heard this whilst judging at AWARD and loved it. It’s easy to zone out of road safety campaigns because the messages are so well known. But by leveraging huge Kiwi news stories, this campaign will draw in every listener before hitting them with the ‘look both ways’ line.

Ralph van Dijk is the Founder of Eardrum in Sydney.