My Most Immortal Ad: Sally Campbell 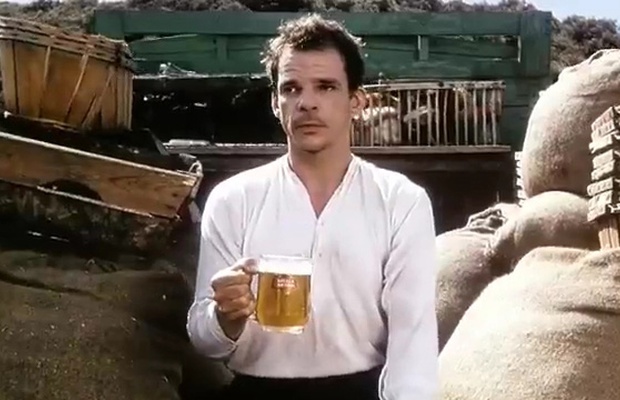 In the run-up to this year’s Immortal Awards, LBB’s jurors will each select an ad that they believe deserves the title of Immortal. Sally Campbell, co-founder and CEO of Somesuch, is next up in the series with Stella Artois’ ‘Last Orders’ commercial…

Says Campbell: “I fell in love with advertising during the early ’90s, the era of the massive advert… for products such as Levi’s, Carling, and Dunlop.

“Then followed the era of directors like Glazer and Vaughan and Anthea and creatives like Tom and Walter, Paul and Vince.

“The era of Guinness and Stella Artois.

“The battle of the stout versus the lager.

“I struggle to choose my favourite advert from this fantastic era…

“It’s a toss up between Guinness ‘Swim Black’ and Stella Artois ‘Last Orders’.

“My reason, apart from the fact that Glazer directed it and no one has a better body of work… is every thing about ‘Last Orders’ is wonderful. The simplicity of the story told beautifully, the writing, the direction, the craft… that casting… Paul, Vince and Glazer clearly all gave as much of a fuck as each other, but not at odds with each other. It feels like each let the other do their job. Do what they were great at.

“The result is beautiful and simple, but it’s also charming and fun. And most importantly it’s timeless.”