My Most Immortal Ad: David Angelo 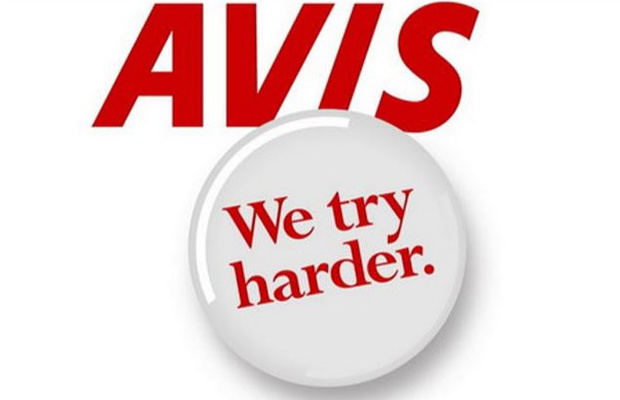 In the run-up to this year’s Immortal Awards, our jurors will each select an ad that they believe deserves the title of Immortal. David Angelo, founder and chairman of David&Goliath, heads back to the ’60s for a killer car rental campaign…

Says Angelo: “The best creative idea is one that stands the test of time. An idea that gets people to think differently, not just about the brand, but the world in general. The Avis “We Try Harder” campaign is one of the greatest mindset driven ideas in the history of advertising. Think about it – you’re a brand outspent and outbranded by the biggest competitor. Yet, you had the courage to embrace that challenge and leverage it as your truth. Created nearly 60 years ago, it was so ahead of its time, in a world undergoing a huge transformation of ideals. To create not only an ad but ethos for the company that boldly stated it’s okay to be No. 2 was brilliant. It recognised the challenger in all of us to never give up. This is the kind of powerful, honest idea that will help us continue to evolve as an industry, but more importantly as people.”