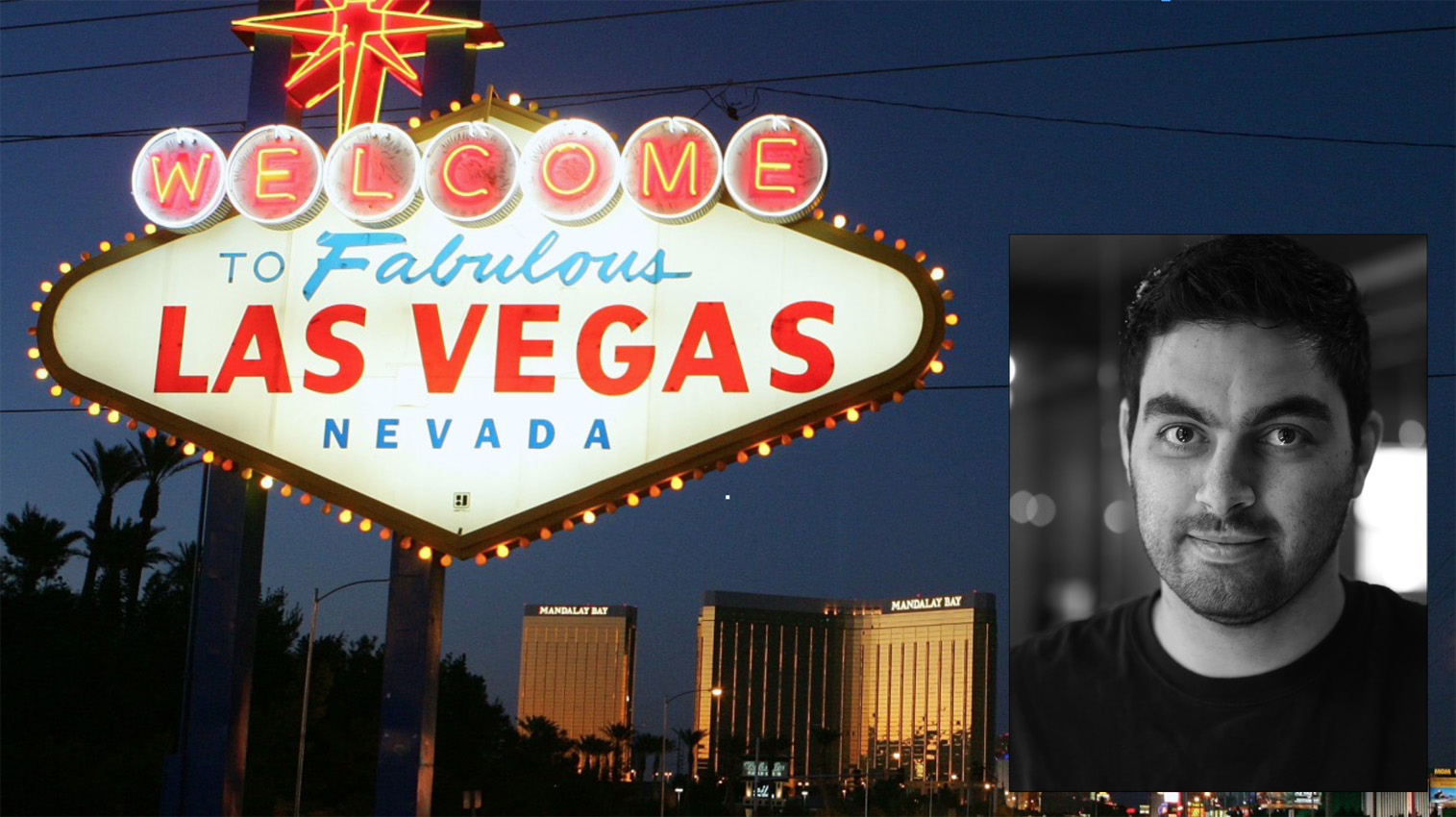 Emad Tahtouh is joining The NEW jury at this year’s London International Awards. The judging takes place every year in the gambling world of Las Vegas and, in the lead up to this October gathering, Campaign Brief has asked many of the LIA jurors to throw the dice and highlight some of the work that they would put money on to win. 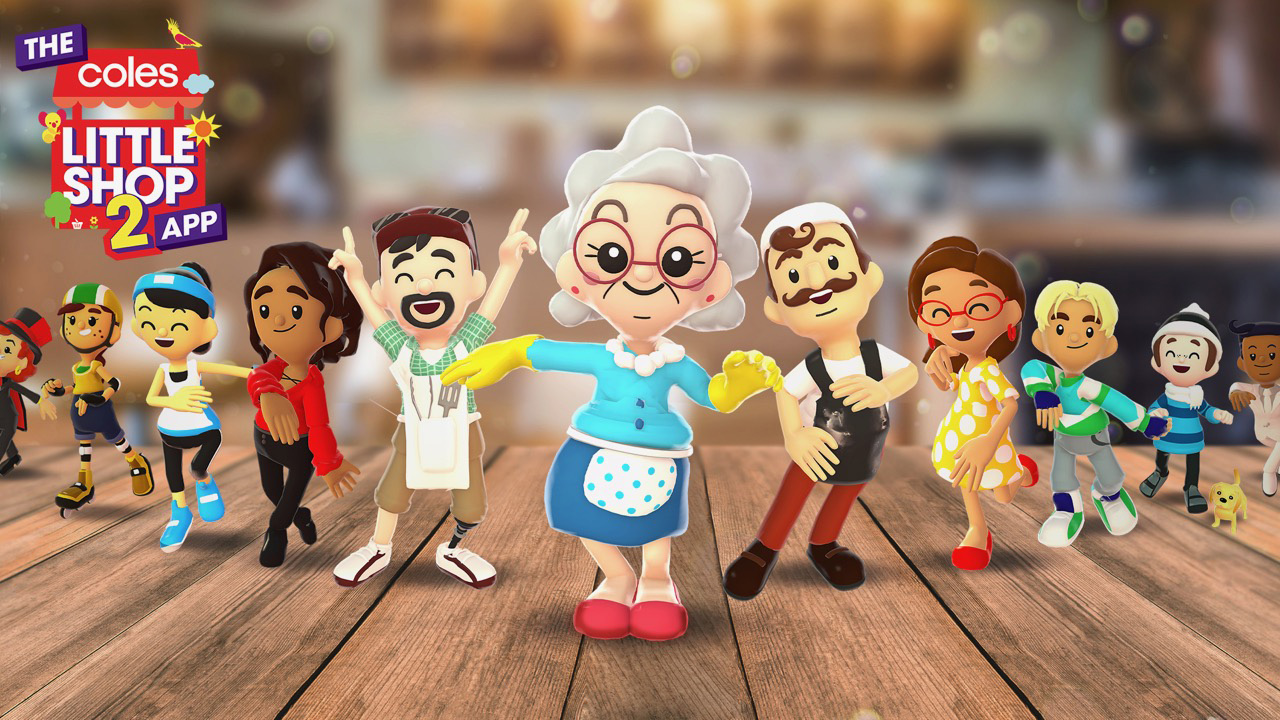 This only came out recently, but it makes the cutoff so I expect to see it in the show. It’s a really nice extension to the Coles Little Shops campaign. The gaming functionality is well thought out and executed. It’s entertaining and useful and I’m keen to see how well it performs at the end of the campaign. It’s a great example of adding value to an existing campaign and I hope it helps promote more similar work in this region, which we desperately need. 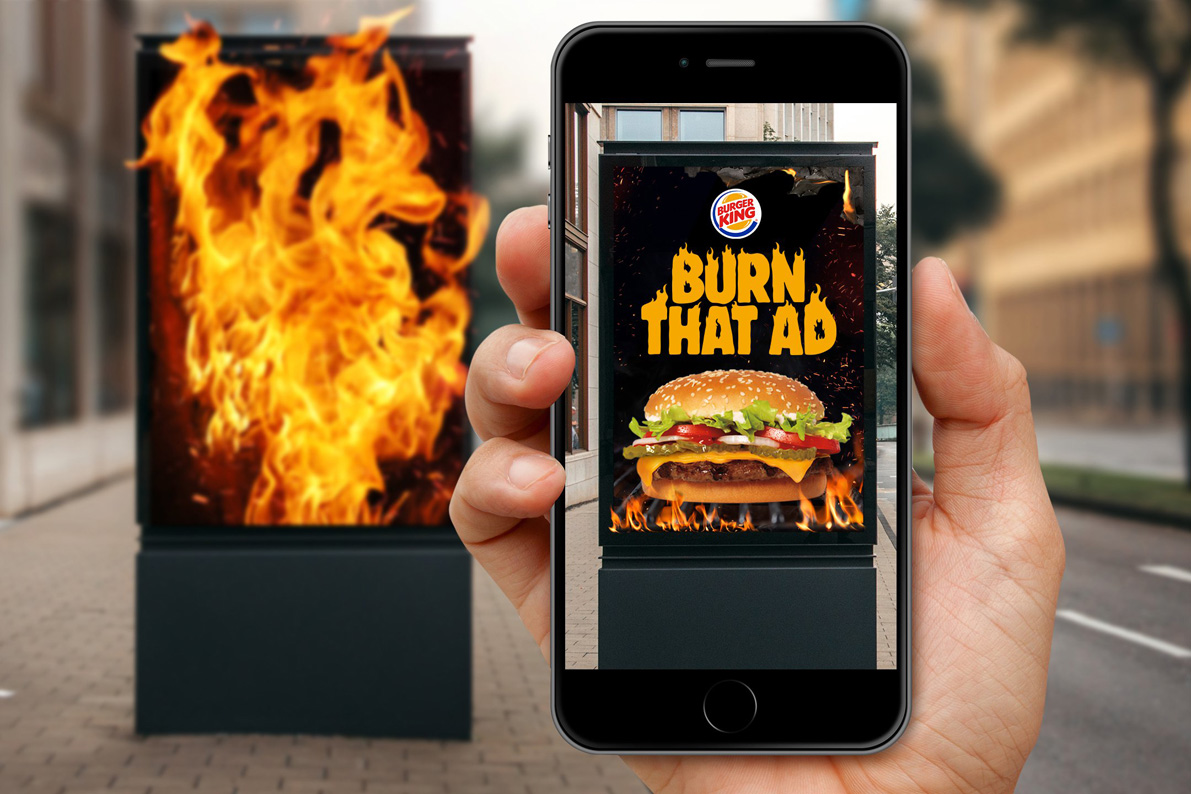 This should definitely pickup some decent metal in the show. It’s a great example of an App that delivers on usefulness and entertainment. Integrating it in to the BK Platform App was very clever and I’m sure no easy feat. Many brands are concerned about disturbing their platform experience, which comes at a cost of fragmenting their exposure and losing out on valuable data and user acquisition, instead opting to build micro-app’s which are often one dimensional with a tiny half-life. BK has taken the gamble to build they’re promotional experiences on top of their core platform, and they’re reaping the rewards. 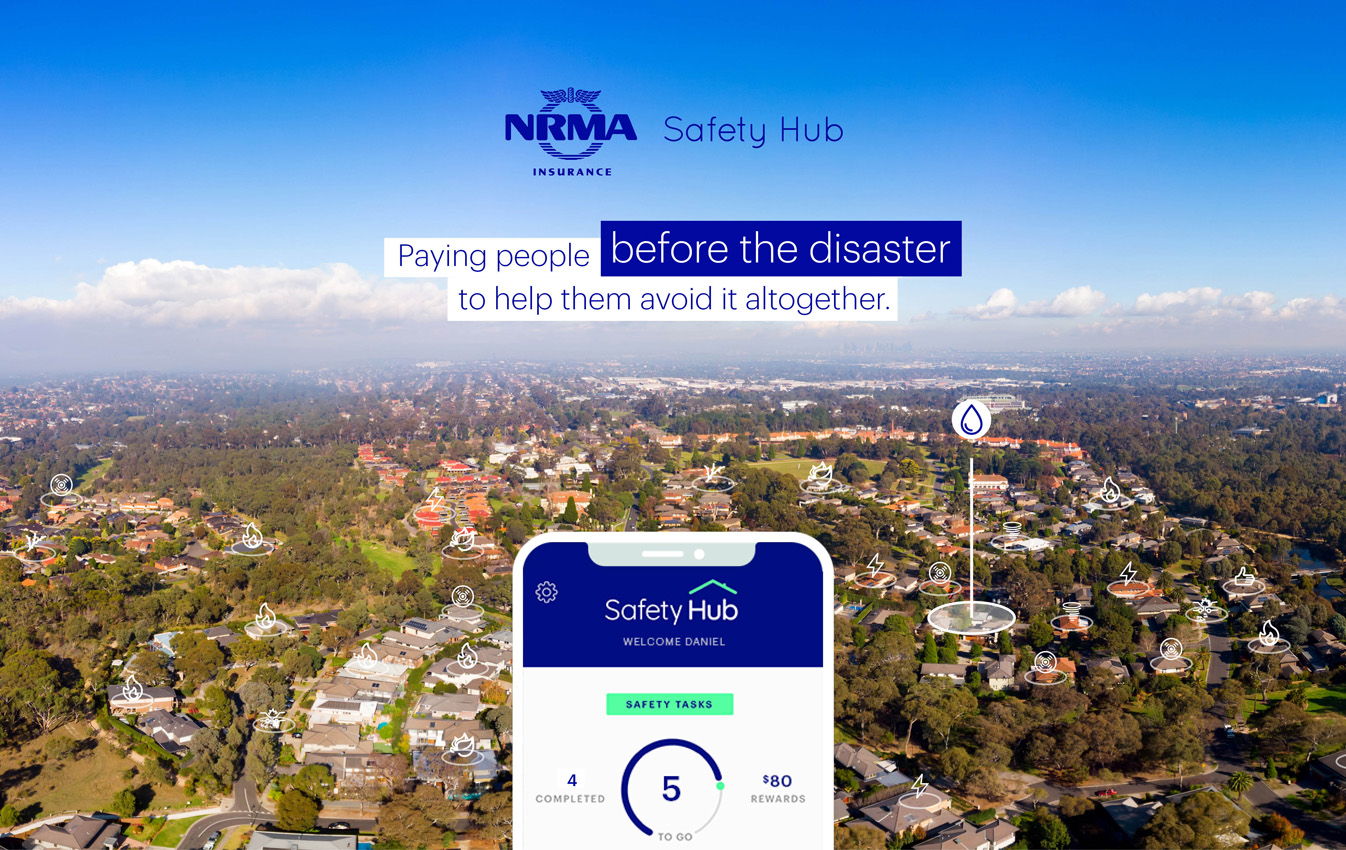 This is a great idea which was well executed. There’s a lot to be said for proactive and preventative measures which are simple for consumers to follow and it’s easy to see a lot of opportunity in this space for many other sectors beyond home insurance; health, banking and energy, to name a few. I think it has a chance to pickup some metal for execution, exploring new mechanics, creative use of data and generally thinking outside the box.

Emad Tahtouh is co-founder of Nakatomi in Sydney.