David Guerrero is joining the Non-Traditional jury at this year’s London International Awards. The judging takes place every year in the gambling world of Las Vegas and, in the lead up to this October gathering, Campaign Brief has asked many of the LIA jurors to throw the dice and highlight some of the work that they would put money on to win. 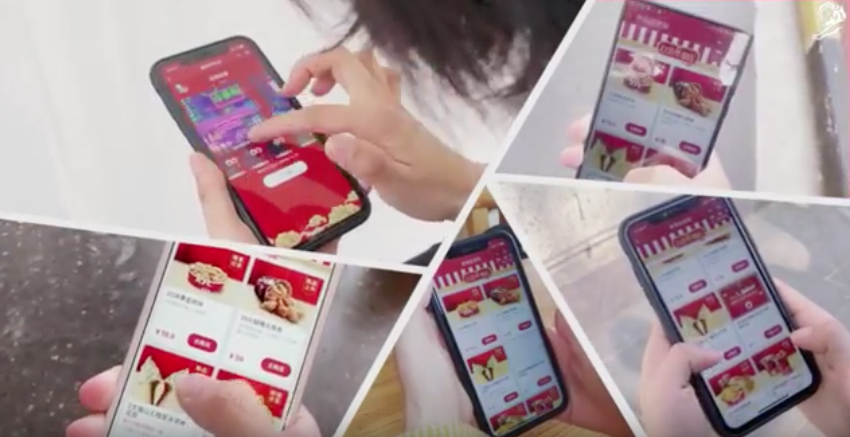 LIA Likely:
KFC Pocket Franchise, Ho Communications Shanghai. And KFC Christmas Pocket Store, Isobar Shanghai. Turning your social media account into a profitable sales platform seems like a winning formula in China. These two very similar cases did just that. Both seem brutally effective. Asking which came first might be like the chicken and the egg. 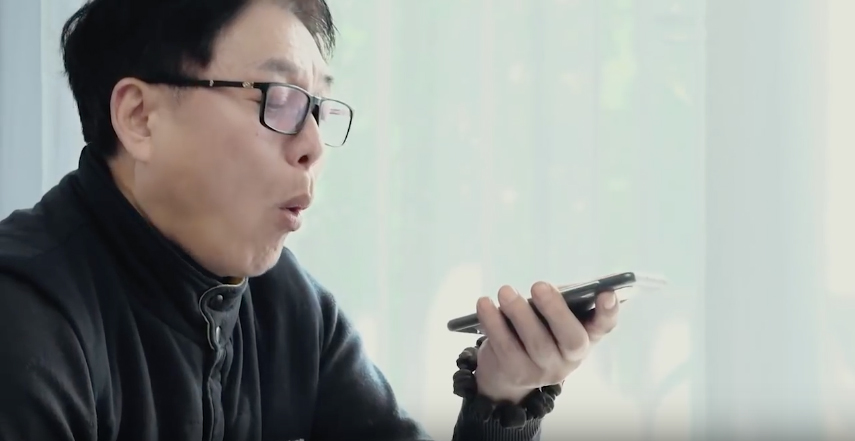 LIA Lock:
Breath of Life, McCann Shanghai. A wonderfully simple phone hack that visualizes the strength of your breath in the aid of promoting something health related for GSK. Really nice application of creative and aesthetic thinking to an accessible and available mechanism that’s in just about everyone’s pocket. 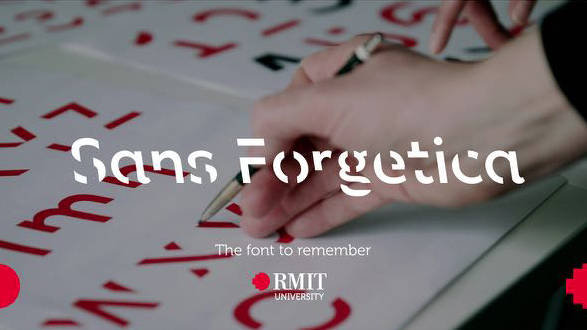 LIA Long Shot:
Sans forgetica, Naked Sydney. The curious-looking font that promises to help you remember things. If the claims are true it should be taking over the world. I think it could do with an updated case to let us know how it has worked for the promotion of student places at the university but I was interested enough to download the font and try it.

David Guerrero is Creative Chairman at BBDO Guerrero in The Philippines.