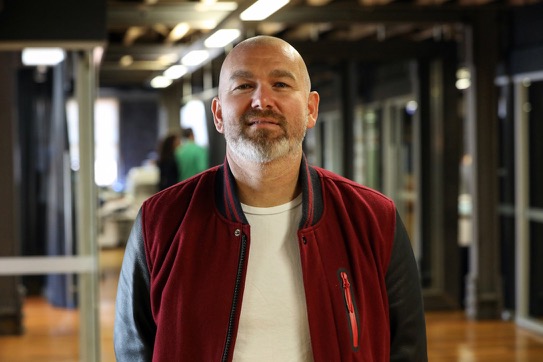 CB can reveal that, after only 14 months, 303 Mullen Lowe, Sydney executive creative director Gary McCreadie has departed the role, relocating himself and his family to New Zealand.

McCreadie took the ECD role in May 2018, replacing Richard Morgan, who has since taken the ECD gig at AnalogFolk, Sydney.

McCreadie arrived in Sydney in September 2014 to join WhybinTBWA, direct from BBH London, where he was joint global creative director on Axe/Lynx, the agency’s largest and most creatively awarded account.

Together with creative partner at the time Wesley Hawes (now ECD at CHE Proximity, Sydney) McCreadie was responsible for some of the most celebrated campaigns from BBH London in recent years, including the Gold Cannes Lion awarded ‘Apollo’ integrated campaign; the ‘Monday/Wednesday’ work; and the ‘Soulmates’ film, all for Axe/Lynx. Additionally, the pair produced the ‘We Own the Weekend’ campaign for the Guardian, the awarded ‘Aarrrgghhh’ spots for Tango, and the Barclaycard ‘Waterslide’ film.

At this stage it’s unclear if the agency has found his replacement, and if McCreadie has a role lined up in New Zealand.

Says Nick Cleaver, CEO, 303 MullenLowe Australia: “We’re all sad to see Gary leaving us after too short a time but he has reluctantly accepted the need to move his young family back to their native New Zealand to live closer to the support of their family. We fully understand that in these circumstances family come first.

“Over the time Gary has been with us he’s led our creative teams to out-put some brilliant work across a broad range of clients and we’re really appreciative of his efforts. We wish him every success in New Zealand.”