My Most Immortal Ad: Jen Speirs 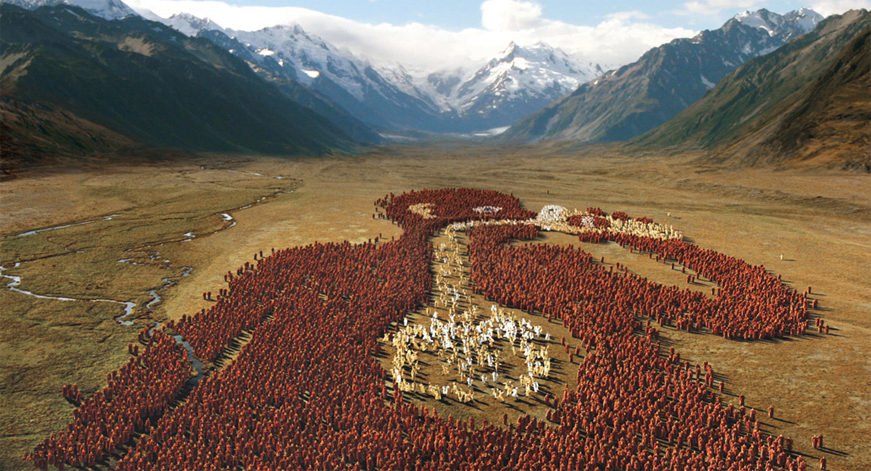 In the run-up to this year’s Immortal Awards, LBB’s jurors will each select an ad that they believe deserves the title of Immortal. Aussie expat Jen Speirs, executive creative director at Rothco, is next up in the series with a multi-award winning, rather large alcohol ad…

Says Speirs: “This is a sentence I’ve rarely used… “I can remember exactly where I was when I first saw that ad.” But in the case of The Big Ad, I absolutely can. And having just watched it several times again, I still find it hilarious. The fence. The spirit fingers as the guy dances his way down the “oesophagus”. The lyrics. But beyond that, to do something so epic, and so big – just to laugh at how ridiculously big and self-important the beer category had become – is smart-arsery at its very best.

“To me, that tone of voice is what makes The Big Ad immortal. I think that it, and the whole unpretentious ‘Made from Beer’ positioning, would be just as refreshing if it was released today. It’s just fun. And while there are many things we do and should take seriously, beer advertising isn’t one of them.”