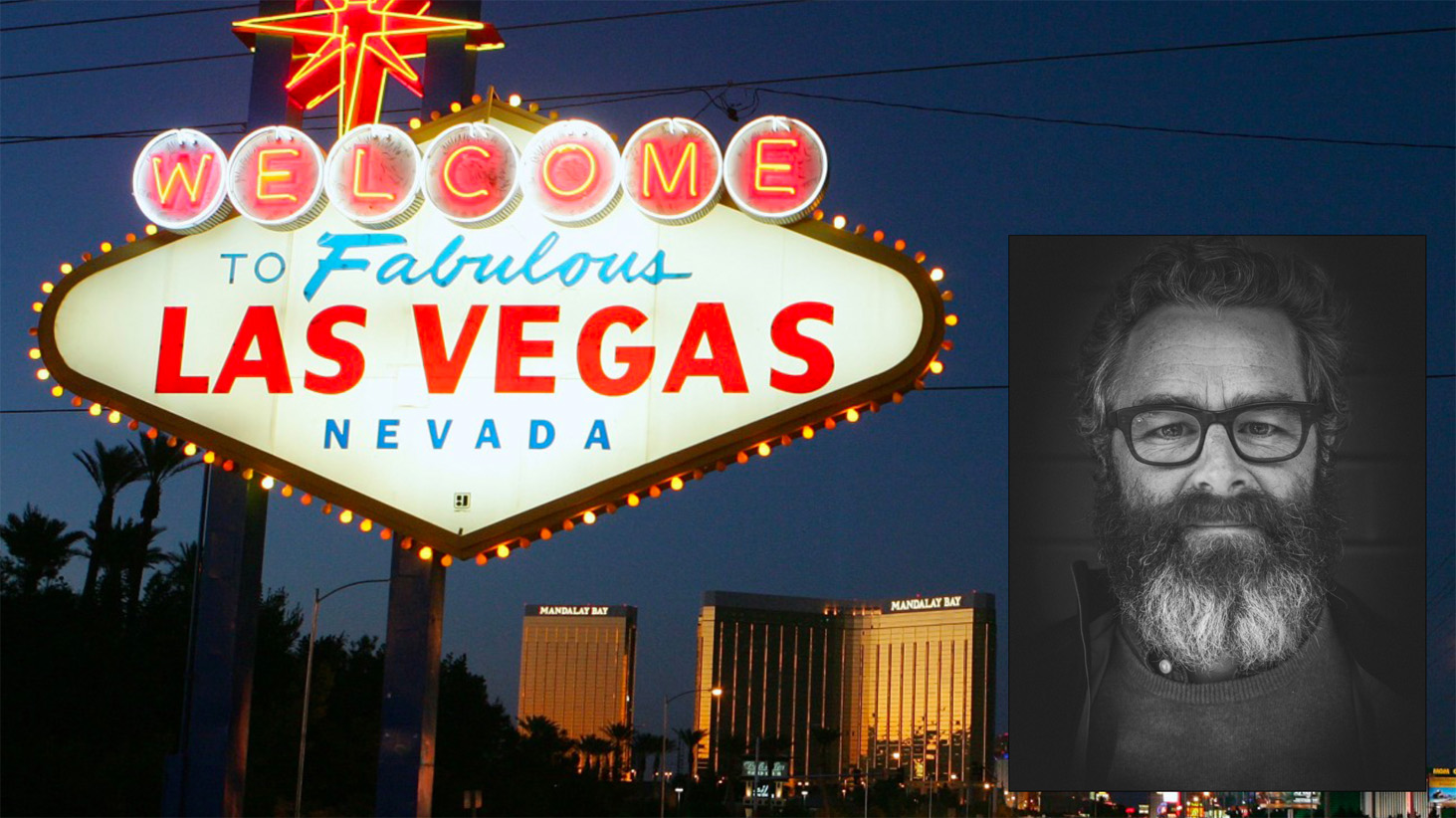 Wilf Sweetland is joining the Production & Post Production jury as jury head at this year’s London International Awards. The judging takes place every year in the gambling world of Las Vegas and, in the lead up to this October gathering, Campaign Brief has asked many of the LIA jurors to throw the dice and highlight some of the work that they would put money on to win. 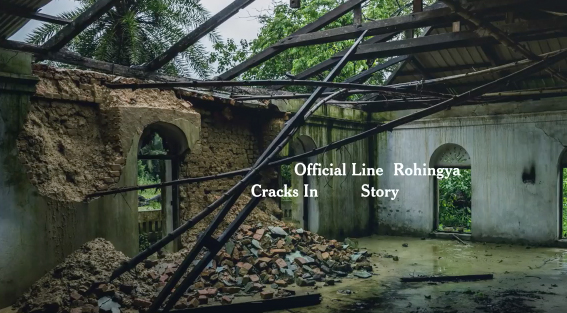 LIA Likely: The New York Times
Rarely does a campaign continue to get better over successive years – this is one of those rarities. The writing of the script, the execution of the craft leaves no doubt as to the high level of skill and technique of the people involved. These spots force you to watch, and to really concentrate on what is happening in front of you and that in itself is a rarity these days.

LIA Lock: Apple at Work: The Underdogs
As far as craft goes, this piece of work is sublime and faultless. From casting to cinematography to production design to edit and of course direction. A more considered piece of work you will have to go far to find. One of my all time favourite spots.

LIA Longshot: The Battle of El Paso at Dinnertime- Komplett
While not fresh and original creative – this is executed in precisely the right tone. It is bang on. Craft levels are high and the narrative is engaging – it’s fun to watch and keeps you guessing. I hope it gets up.