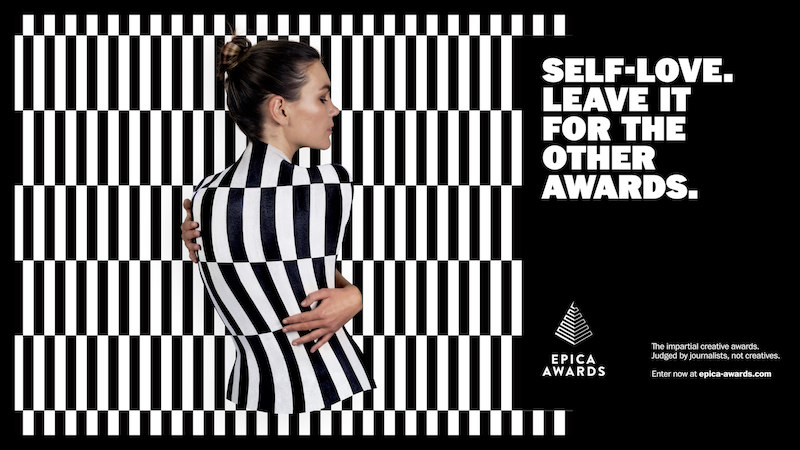 As its new season gets into high gear, the Epica Awards, represented by Campaign Brief in Australia and New Zealand, has announced a new PR Grand Prix. The prize will be open to the winners of the PR category as well as other campaigns with a proven high level of earned media coverage, at the discretion of the jury.

The addition brings the number of Epica Grand Prix up to seven alongside Film, Print, Digital, Design, Responsibility and Alternative.

Says Mark Tungate, editorial director, Epica Awards: “Over the years we have evolved from an advertising award into one that embraces every facet of creative communications. In terms of entries we’ve seen an increase in the number of PR campaigns, as well as PR agencies, so it seemed appropriate to give the discipline its own big prize.”

Many of the journalists on Epica’s jury write about PR. Given their metier, they also have an instinctive feel for the subject. Epica defines PR operations as “campaigns in the field of press relations, public affairs, crisis management, lobbying, community and influencer management, financial communications and stakeholder relations”; as well as “projects and activities specifically devised to generate earned media.

“We know that great ads sometimes generate earned media, but this is a prize for campaigns with PR strategy at their heart,” Tungate added.

The Epica Awards are open for early bird entries until August 31. The closing date is October 7.