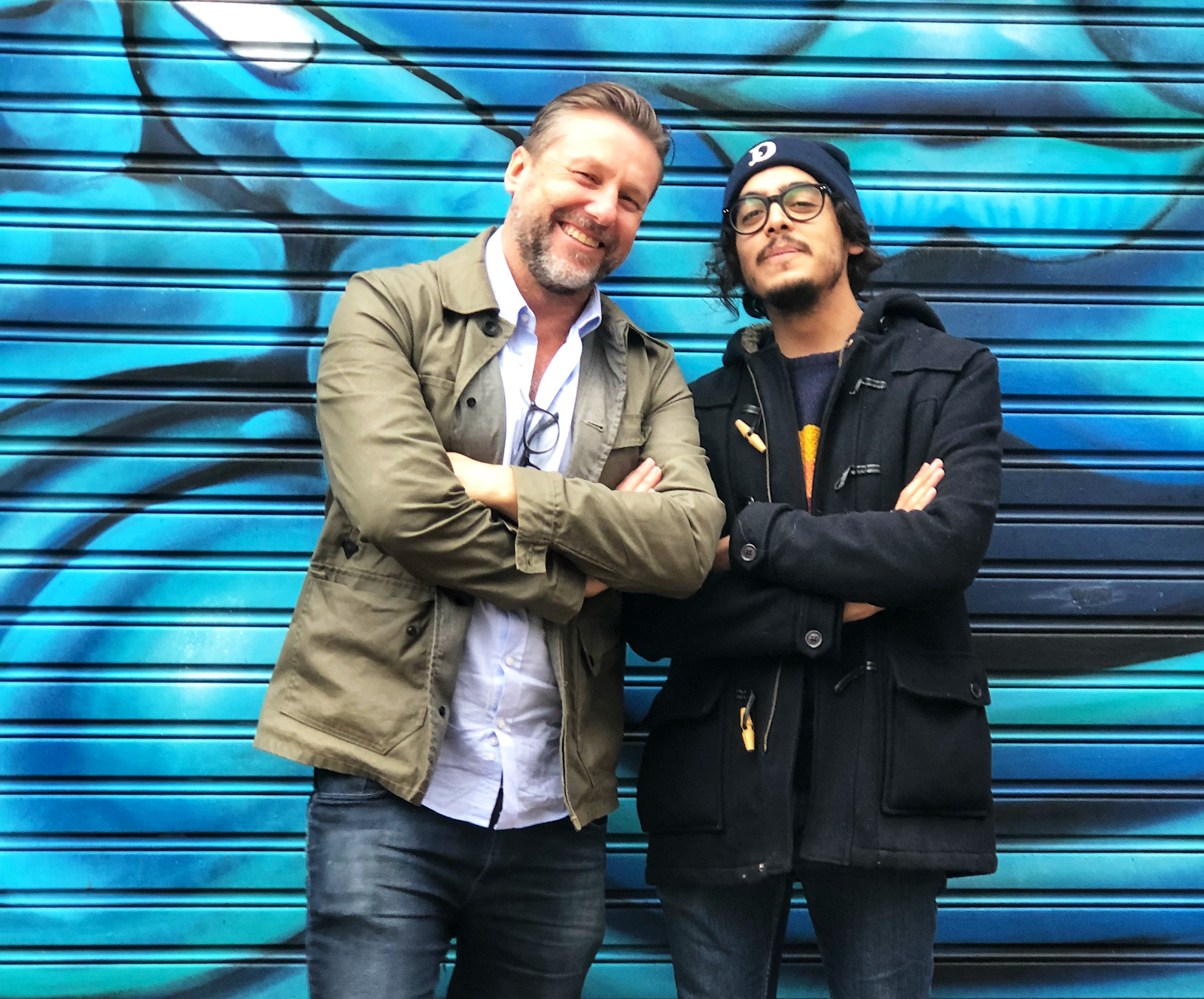 Officially launched on August 28th, Sydney-based Honeymill opens the gateway to some of the hottest animation and creative studios from South America.

With offices in both Sydney and Buenos Aires, the new creative collective operates as a production company and artist management agency, offering a world-class roster of artistically and technically skilled teams to service Australian and New Zealand clients and ad agencies.

On the audiovisual front, Honeymill represents a hand-picked roster of South America’s brightest directors and creators specialising in awe-inspiring design, animation and live-action storytelling for international brands like Honda, Coca Cola, Danone, Nickelodeon, and Mercedes Benz. On the image side, it represents a roster of highly-awarded illustrators and image-producing companies, who regularly collaborate with brands on print, digital and outdoor ad campaigns. Between them, they’ve crafted projects for numerous international shops such as 72andSunny, LA, Droga5 UK, Arnold Worldwide, and more.

Founder and creative director Paul Bennell, will lead the operation in Sydney, backed by bullet-proof local and offshore production teams.

Bennell has over 20 years of mainstream agency experience as a creative. He has worked across the world with agencies like GGT London, Batey Ads Singapore, and Saatchi & Saatchi Sydney. He has also won or been shortlisted at all the major award shows including Cannes, One Show, NY Festivals, D&AD and Art Directors Club of NY.

Partner and executive producer Esteban Cuenca heads up the Buenos Aires office, bringing his local connections and market-knowledge to the Honeymill team. Cuenca was formerly an executive producer at Rudo Company, where he worked on international animation projects for clients such as Uber and agencies such as 72&Sunny, LA.

He previously served as the executive producer at MTV International, where he worked with some of the world’s biggest brands creating branded content and campaigns for both on-screen and off.

Says Cuenca: “We don’t let distance get in the way of creating great work. Instead, we use it to our advantage. With a 13-hour time difference, we can set up a ‘follow-the-sun’ workflow which delivers extremely well for productions with tight turnaround times. Clients receive updates first thing each morning (local AEST), feedback is gathered and then revisions are briefed back in overnight. Basically, we work while you sleep.”

Says Bennell: “This approach is well-suited to the needs of today’s clients as everyone is looking for more cost-effective and time-efficient solutions, combined with brilliant quality.

“Our ability to listen well at the initial briefing stage, matching the right talent to the project, and working alongside our creative teams, ensures each project is delivered with speed, quality and value.”

Recently executed projects include the branding film for the 2019 AMP ‘Amplify Innovation Festival’ via Banjo Sydney, and the animated promotion of the 2019 ‘BASSINTHEGRASS’ music festival for Northern Territory Tourism via media company Atomic 212.

Honeymill has welcomed a number of unique creators hand-picked for their creative flair. 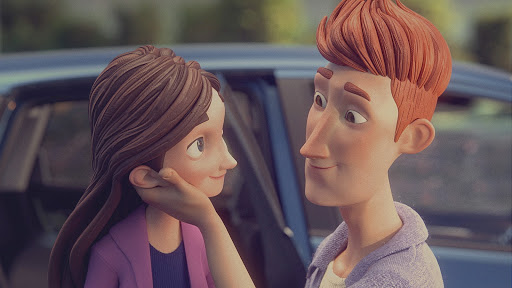 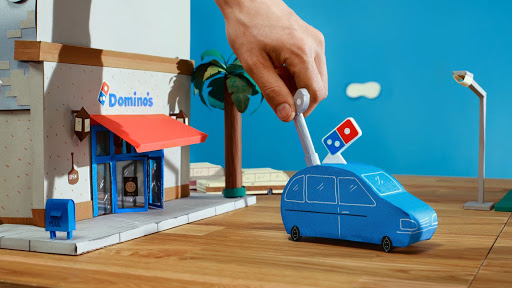 Dominos handcrafted pizza – directed by Can Can Club

CAN CAN CLUB: A hybrid live-action/ animation production studio specialising in stop motion. See a sample of their stop motion work here. 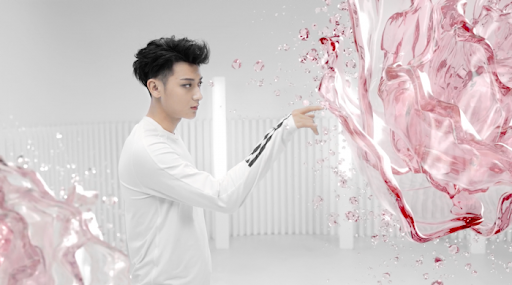 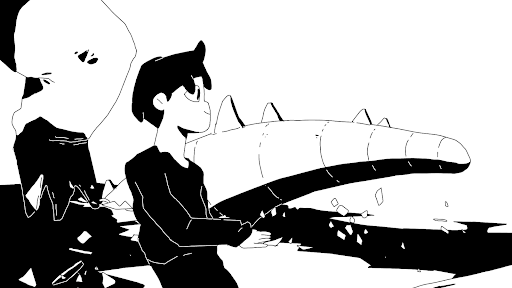 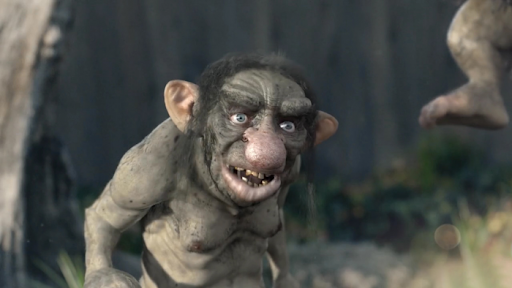 LAPOSTA: An internationally renowned design animation and effects group known for their amazing CG creatures. See a sample of their creature work here. 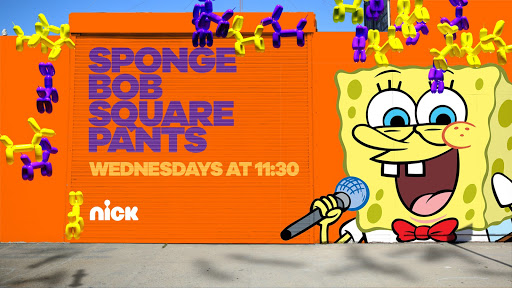