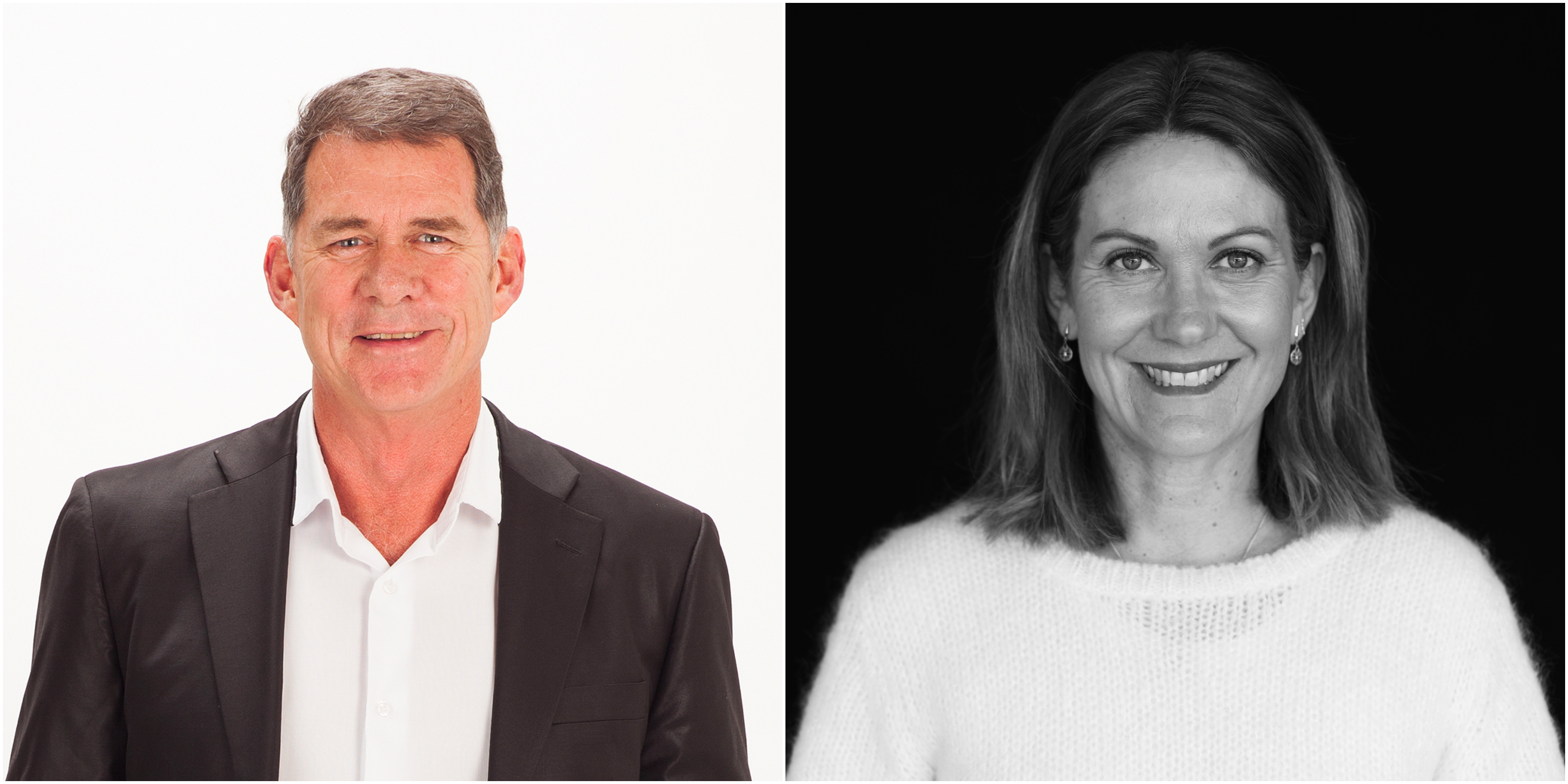 Richard Stevens will step back from the role of managing director of BrandWorld after almost 10 years at the helm. He will be replaced by experienced executive Rachael Weaver, who will assume the role of general manager effective immediately.

Stevens will continue to provide specialist consultancy to the company on a part time basis.

Jim Gall, Clemenger Group NZ CEO, said that Stevens had been an outstanding leader over a long period of time and acknowledged his contribution in evolving the BrandWorld model from traditional broadcast channels to new, more personalised multi-screen environments.

Says Gall: “Since 2010, Richard has played a key role in developing and leading one of the country’s most trusted and innovative branded content creators through a period of major disruption.

“Richard and the platforms he has represented have remained relevant amidst major structural and cultural change in the media and advertising market. The continued success of Family Health Diary, Discover, Navigator and now Oxygen, are testament to his focus, energy and ingenuity.”

Gall added that he had been a terrific servant to the business and to the advertising industry at large – as a client, an industry advocate – particularly in the OTC Health category, and as an agency executive.

Reflecting on his tenure, Stevens said that he was immensely proud of his team, clients and business, as it continually evolved to meet the increasingly competitive and fragmented channels to market: “With today’s consumer being flooded with messages, deals and brands through every channel imaginable, BrandWorld platforms such as Family Health Diary have continued to remain relevant, innovative and valuable to clients and consumers.

“Our platforms are now more relevant than ever, and I couldn’t think of a more appropriate leader than Rachael to set a new path and fresh vision, to relaunch the BrandWorld business in 2020 and beyond.”

Stevens will be replaced by Rachael Weaver who is a senior executive with BrandWorld for more than 12 years. She will be supported by an experienced leadership team made up of Nikki O’Donnell who will become sales and marketing director and Jodi Faulder who has become media director.