Slingshot and VMLY&R New Zealand have launched a new campaign to highlight the level of customisation that Slingshot offers its customers.

‘You Call The Shots’ features a spokespuppet, and is designed to reinforce the ISP’s customer-first ethos.

Says Taryn Hamilton, consumer general manager, Slingshot: “We believe in giving New Zealanders more control over their broadband, power and mobile services. They can control what sort of deals they want, how they want to manage their accounts, and how they want to contact us. So with our new campaign, and ongoing campaigns, we’ll focus on that point of difference and highlight it.”

Hamilton says Slingshot plans to release a range of innovative CX programmes over the next 12 months, that offer the customer more control over their utilities and this brand platform will help tell the story.

Created by Edward Eyth, ex-creative director of The Jim Henson Company, and voiced by Kiwi comic, Cohen Holloway, Slingshot’s new spokespuppet aims to stand out in a cluttered telco market where flexibility and customer service is often overlooked.

Says James Mok, managing director of VMLY&R: “Slingshot is a great challenger brand that’s always championing a better deal for New Zealanders. Slingshot puts you in control. We were delighted to have a hand in it.”

The two ads launched as part of the ‘You Call The Shots’ campaign include TVCs ‘Choose the Broadband Deal’ and ‘Award-Winning Customer Service’. They will roll out in 30”, 15” and 6” digital video formats, supported by outdoor, online and social content. 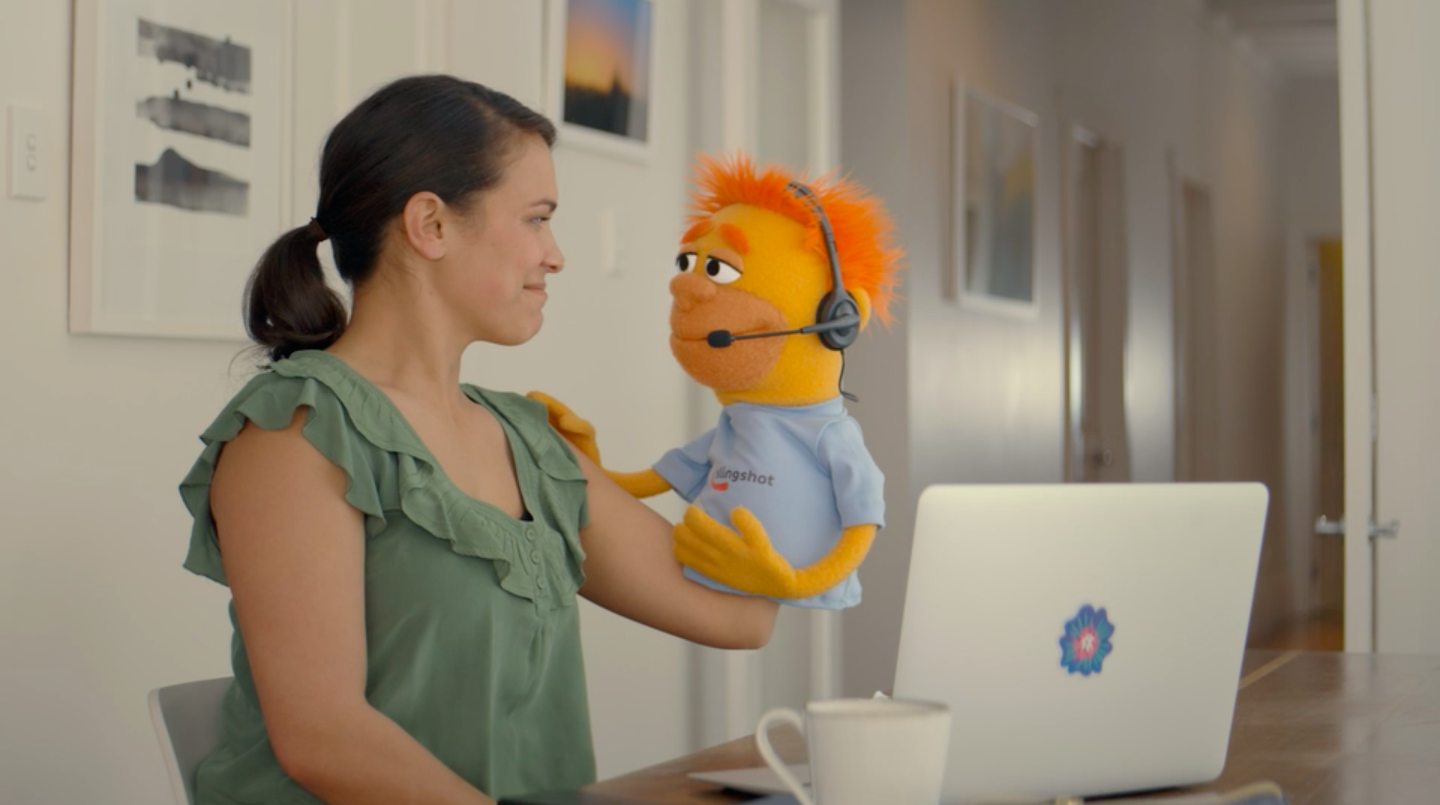 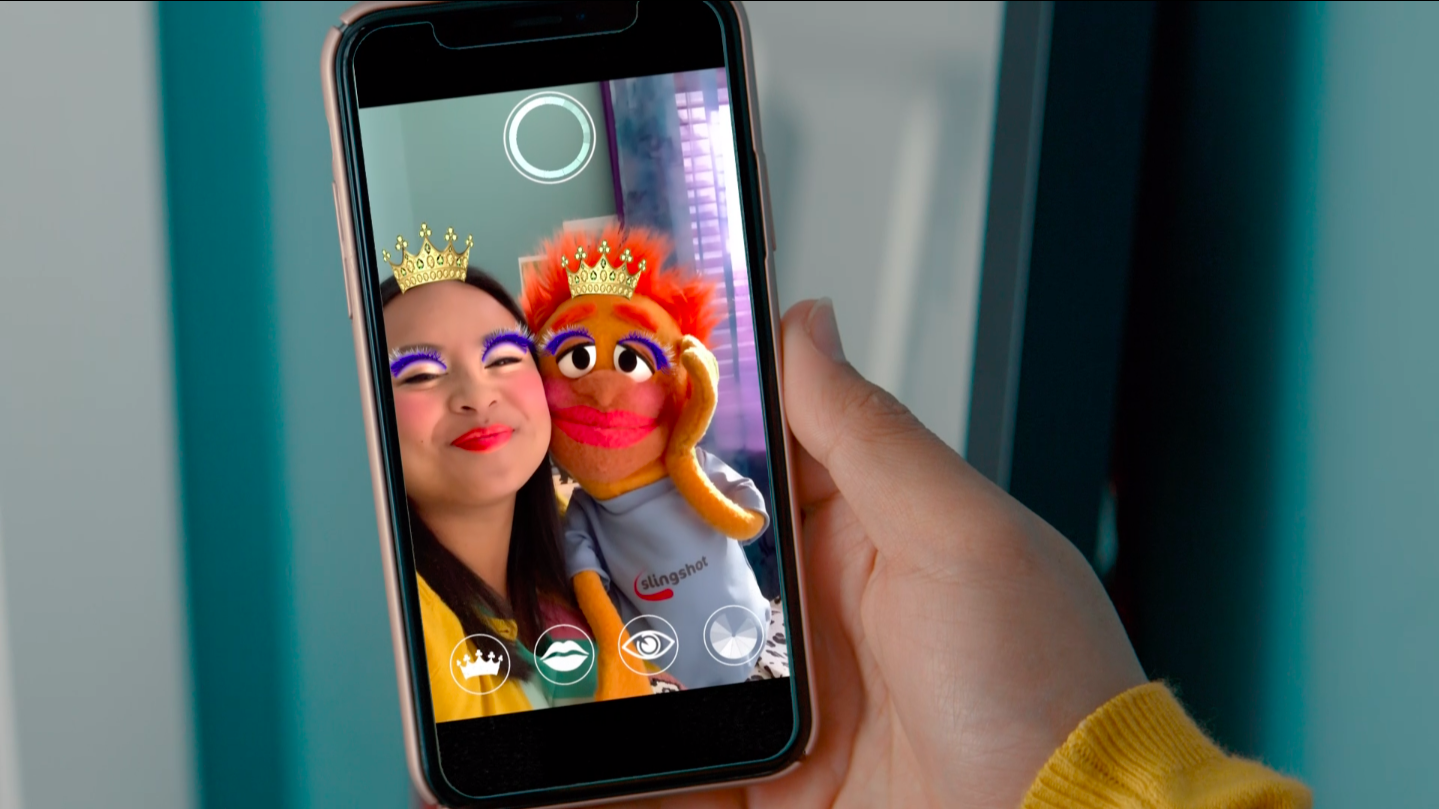