Te reo Māori is becoming more recognised as a part of our national identity, but for the majority of New Zealanders, we still struggle to speak more than a handful of te reo words. So to highlight this, and help motivate everyone to sharpen up their te reo vocabulary during Māori Language Week, Augusto and the Māori Language Commission have launched a humourous campaign attempting to teach a cockatoo, named “Cocka Tumeke”, more te reo Māori than the average Kiwi.

Says Rich Robson and Matt Sellars, creative directors, Augusto: “While this is a silly campaign that we’ve had a lot of fun creating, there is a pretty serious message at the heart of it. If we can simply give everyone a little nudge to put a little time aside to upskill their te reo this week, we’re definitely moving forward as a nation.”

Says Ngahiwi Apanui, chief executive, Māori Language Commission: “This campaign is a fun way of introducing the idea that everyone – even an Australian bird – can follow the advice ‘ahakoa iti, akona, kōrerotia – learn a little, use a little. Everyone is encouraged and welcome to use te reo Māori. To do so normalises te reo Māori and helps welcome it into all parts of our life”,

This campaign takes a fun and light-hearted approach to learning te reo Māori, with some added humour by Kiwi actor and George FM radio host, Tammy Davis, which will play out over Māori Language Week across TV, online, social media and radio. 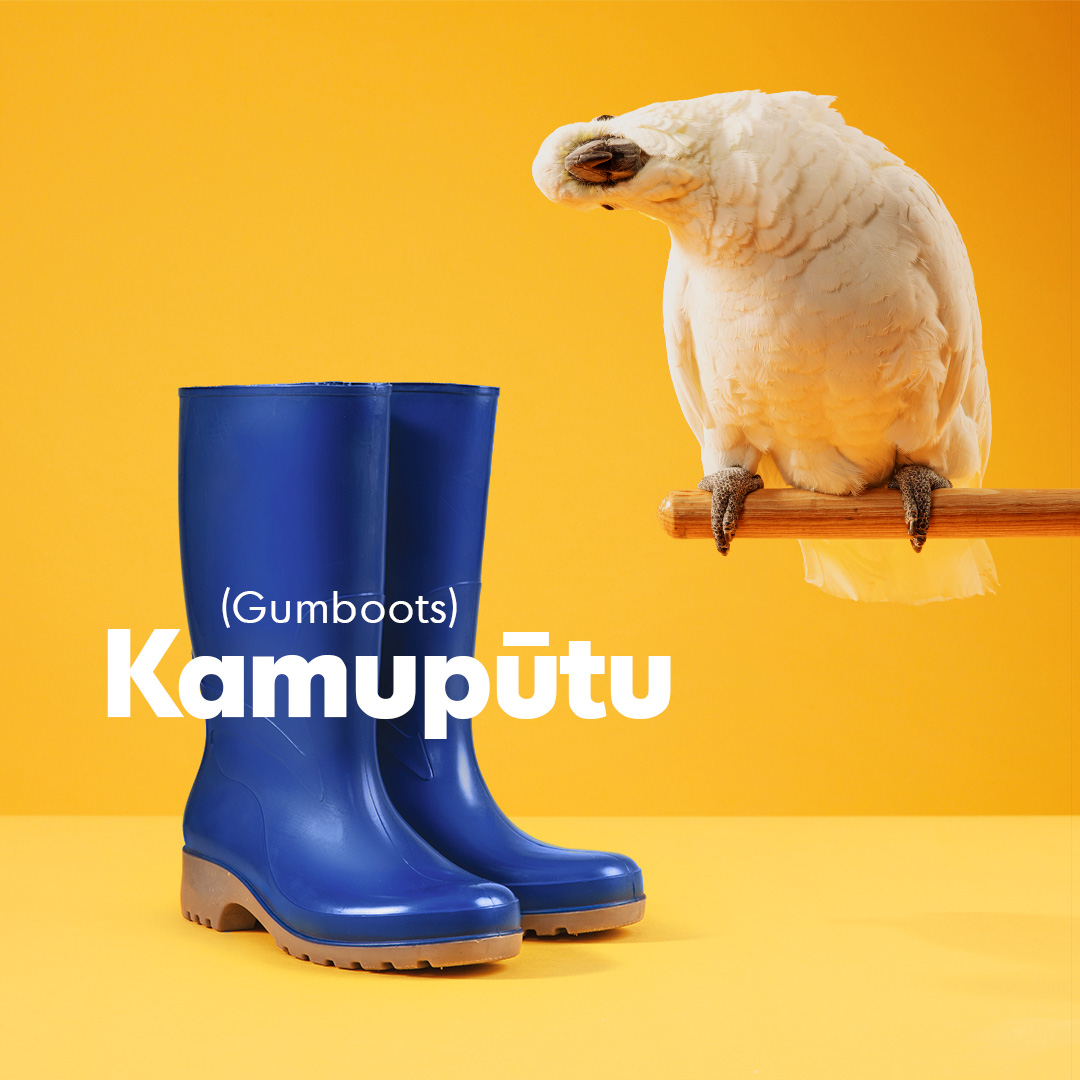 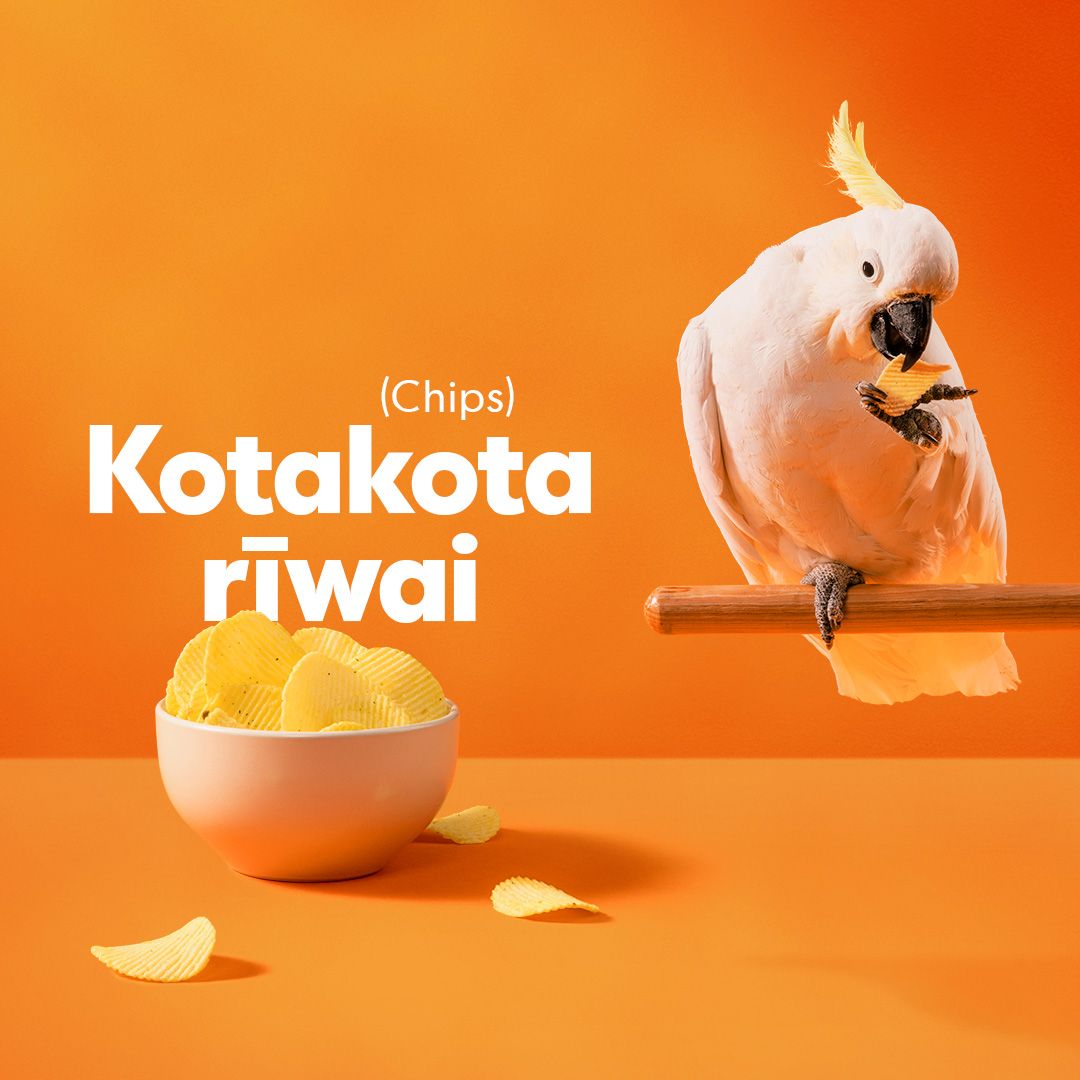 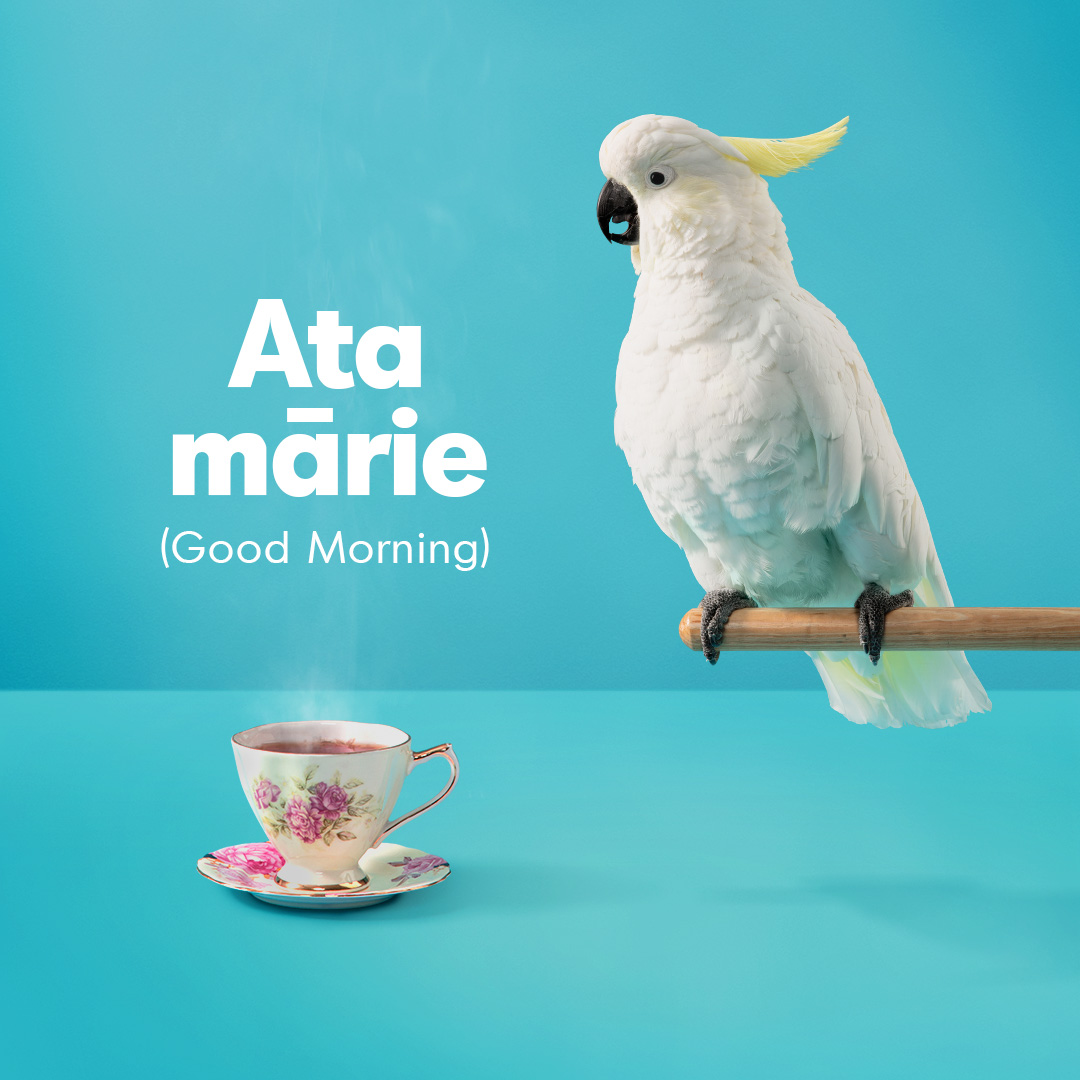 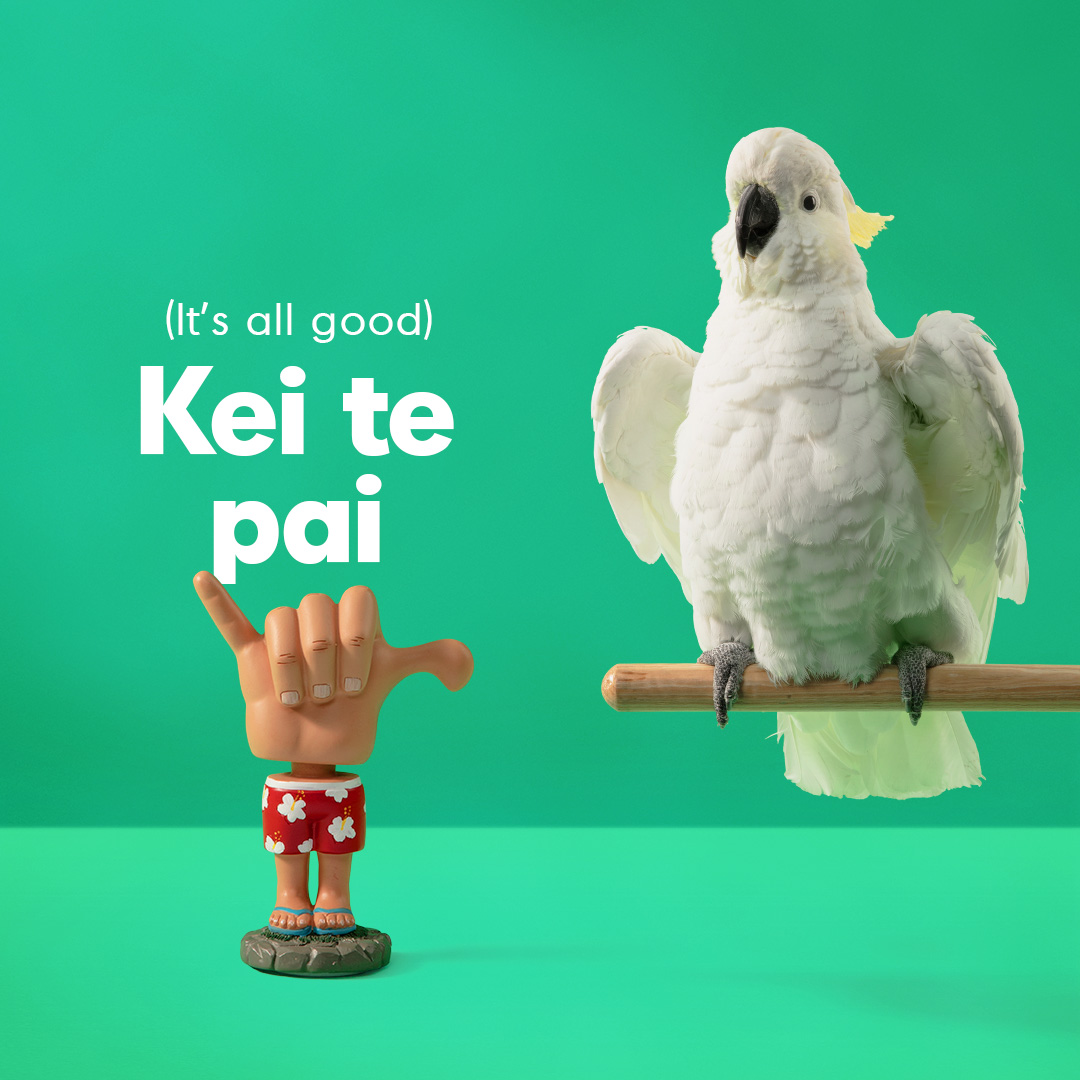 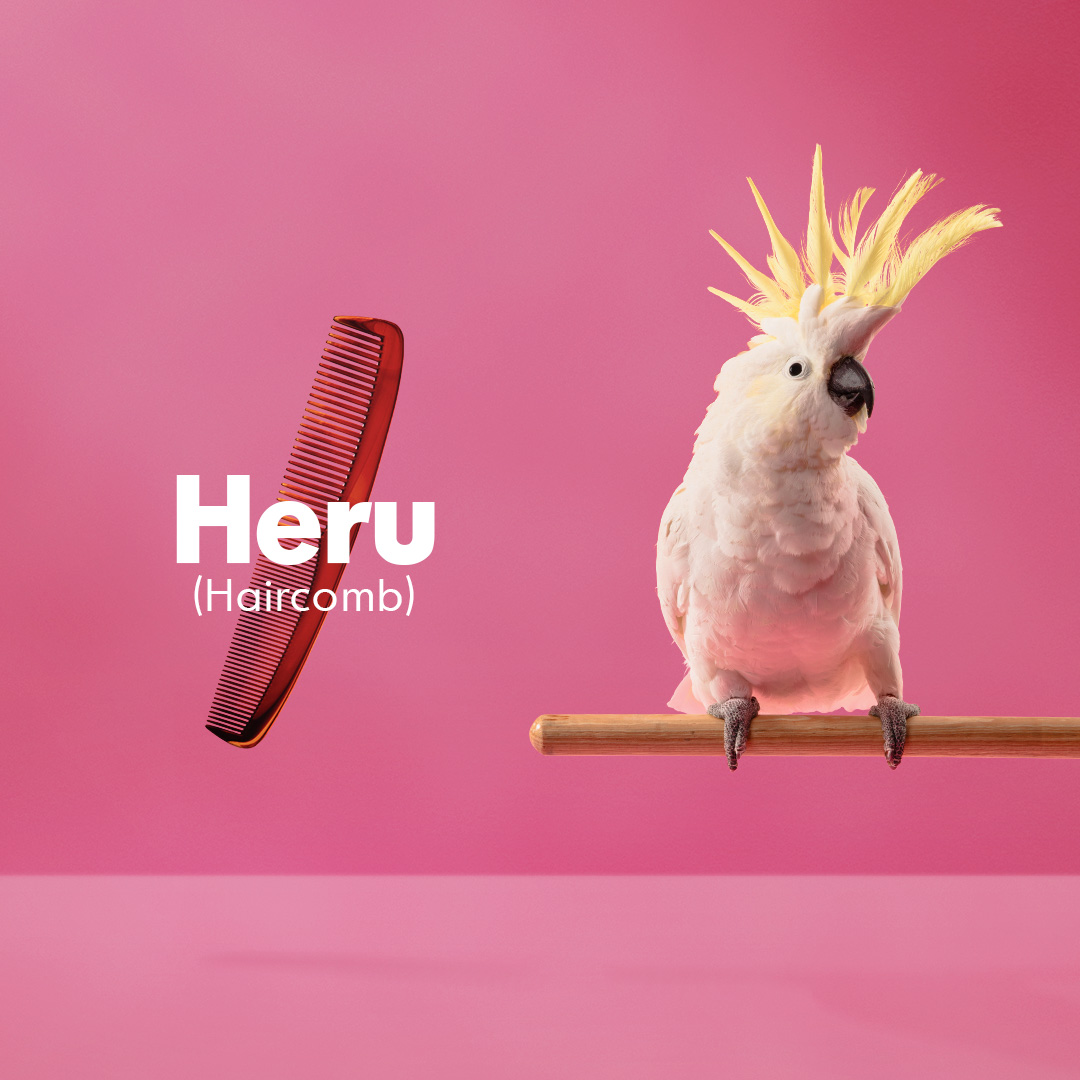 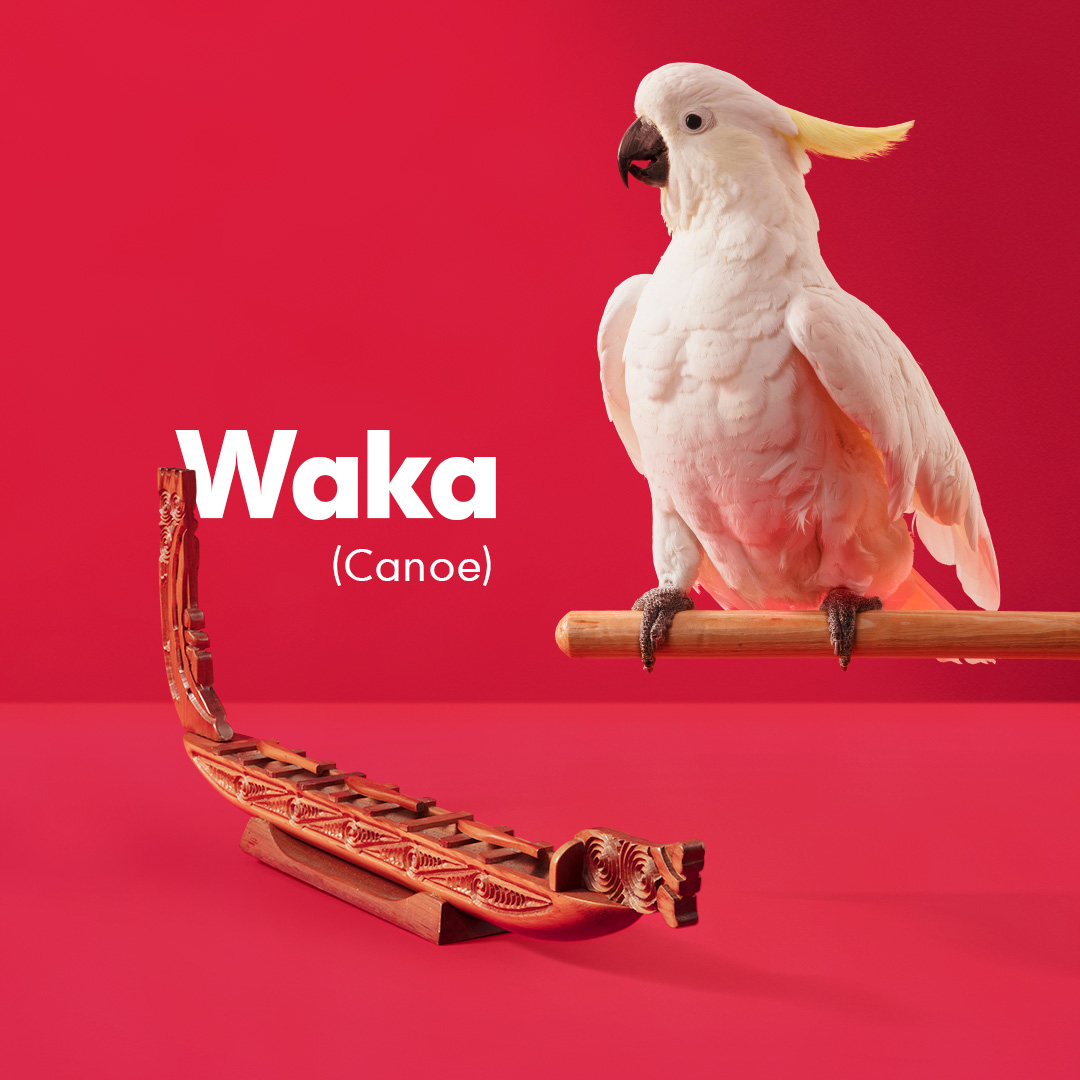