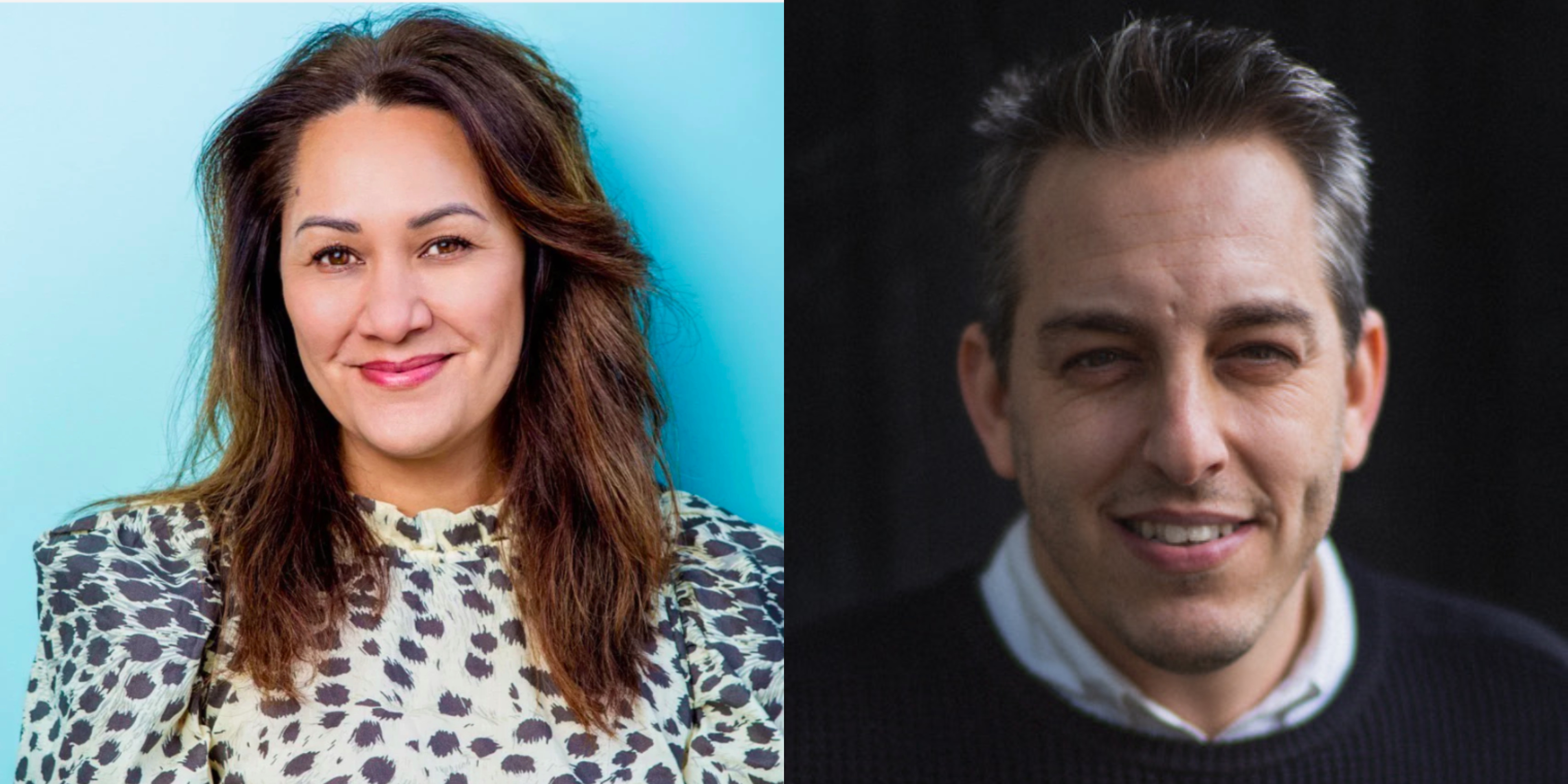 The new enterprise called Sweetshop & Green will produce films and TV projects that are artistically exciting, but produced as a commercially viable product, with identified audiences and exported to the world.

Heading the new company that will launch in October is Sharlene George (left), founding partner and global executive producer of Sweetshop and acclaimed Israeli producer Gal Greenspan (right), co-founder and CEO of Green Productions. George and Greenspan will assume the positions of joint managing directors. Moshe Edery, president and CEO of Israeli-based United King will also join Sweetshop & Green on a strategic, production and distribution level.

Says George: “Sweetshop & Green combines both Sweetshop and Green Productions strengths – our level of professionalism and worldwide experience has enabled us to export Antipodean directing talent internationally and bring foreign and large scale productions to Australia and New Zealand. Extending this experience and history to longer format content is a natural progression for us.”

Adds Greenspan: “We believe that cinema and TV are a global medium and these days audiences around the world are looking for new and exciting stories regardless of the language and location. We are eager to bring new co-productions to this side of the world and tell stories that haven’t been heard before.

George’s antennae is in production on a global level. Throughout the 18 years since the conception of Sweetshop, she has focused on delivering world-class production facilitated in multiple countries. Forging new markets and clients within these markets has become the core of Sweetshop’s business with eight offices in Auckland, Melbourne, Sydney, Bangkok, Shanghai, London, Los Angeles and New York. Having a director roster of 29 directors globally gives clients easy access to strong talent on a local level.

Greenspan brings with him years of experience developing and producing films in Israel and worldwide. Under his management, Green Productions has produced nearly a dozen critically acclaimed films, among them Scaffolding, A Quiet Heart, Menashe and Youth, which were screened and celebrated at prestigious film festivals such as Cannes, Berlin and Sundance, and were successfully distributed in Israel and internationally. Moving into TV production, the company specialises in international co-productions with countries including, France, Germany, Poland, Belgium, Brazil and Canada.

At Sweetshop & Green, Greenspan will focus on finding stories, scripts and talent in the global market, supported by the Green Productions team in Israel. Roi Kurland, co-founder of the company, will maintain the position of CEO of Green Productions Israeli operations, while Maya Fischer will assume the role of head of the TV and film.

Sweetshop & Green will focus on developing films and TV series which have something to say and change people’s perspective, while also increasing the cultural diversity of stories in their film making. As George is a New Zealand-born Cook Islander, it is important for Sweetshop & Green to support more stories from the Pacific and all indigenous communities so they are given the opportunity to be heard on a global level. Israel-born Greenspan, plans on continuing to cultivate the relationships he has formed with talented creatives in Israel and Europe through collaborations with Green Productions, and via this new initiative, hopes to connect them to global projects. 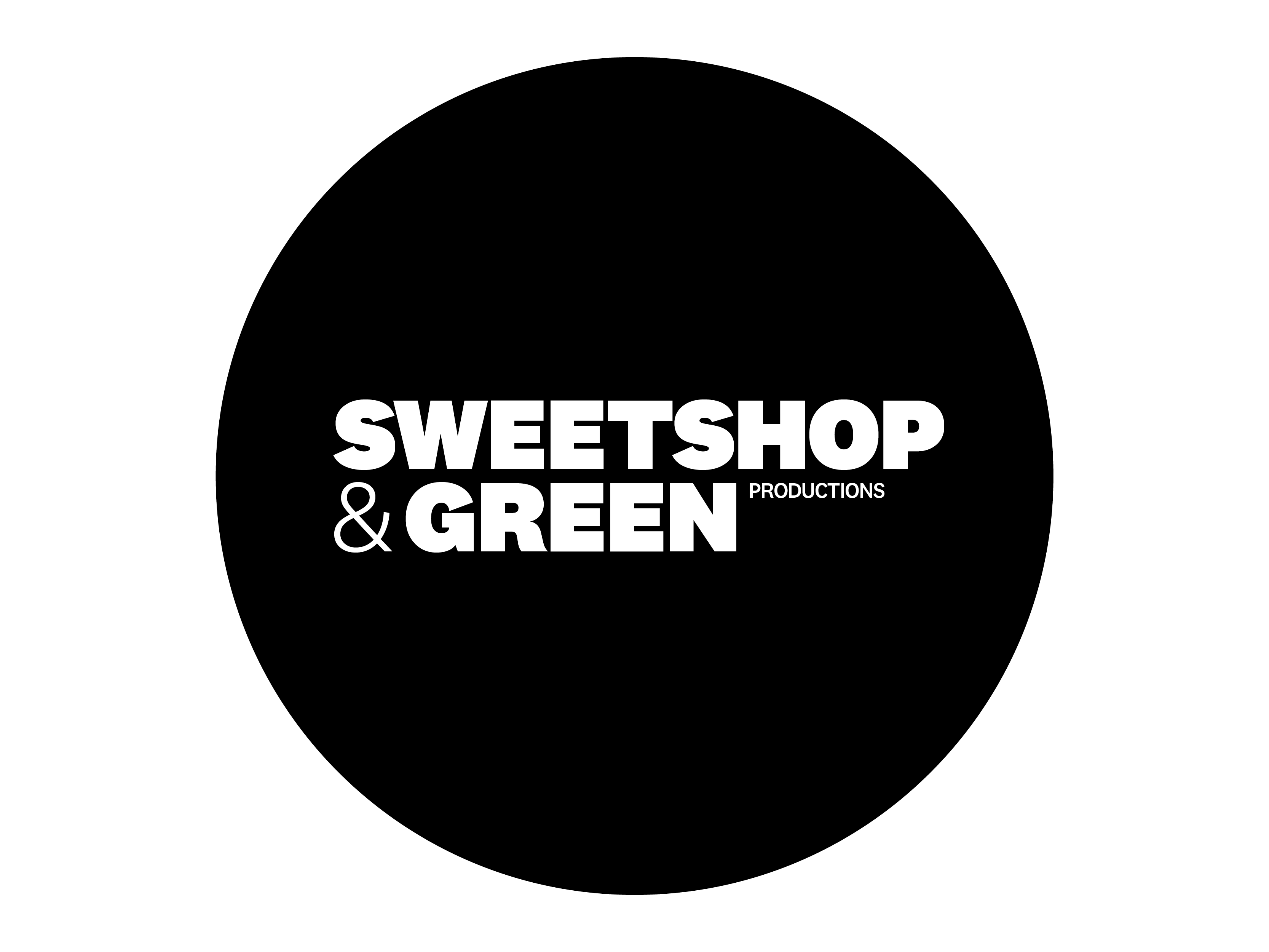