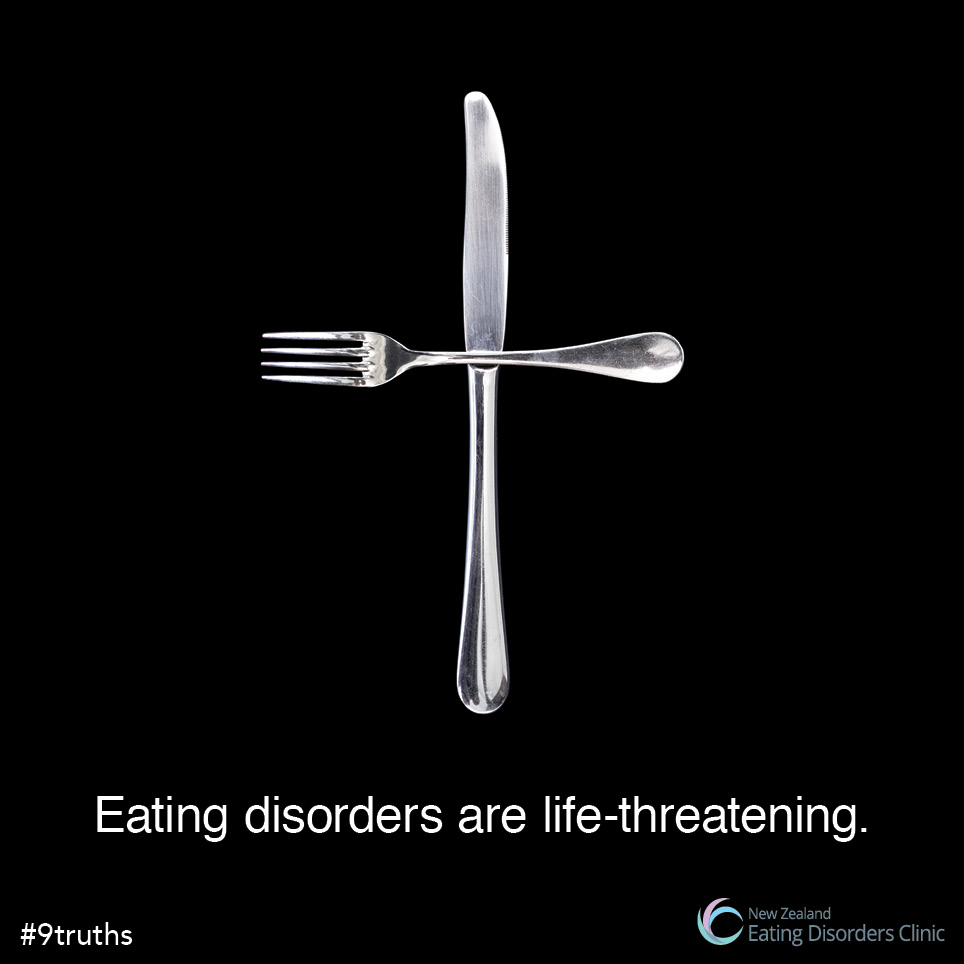 BrandWorld has created an integrated, not-for-profit campaign for NZ Eating Disorder Clinic, that aims to raise awareness about a serious and often misunderstood health condition that affects individuals from all walks of life – eating disorders.

Says Tristan Ogden, Brandworld FHD writer/strategist: “Given our work in the health space, particularly with Family Health Diary, we had identified eating disorders as an issue that needed extra attention.

“We consulted psychologists, clinicians, eating disorder charities, healthcare professionals, and parents of children who have survived an eating disorder. Across the board, we heard that there is a general lack of education around eating disorders, particularly how deadly they can be.

“We approached the New Zealand Eating Disorder Clinic (NZEDC) who shared our vision and came on board with us. Together, we want to educate people that, above all, eating disorders are life-threatening, but that full recovery is possible.”

Consistent across the campaign is the confrontational fact that ‘eating disorders can be deadly’, and it aims to get people thinking about the serious nature of the disorders. Equally confronting visuals symbolise death in a way that relates to weight and food. However, they also convey a message of hope and recovery.

All posters include the NZEDC web address, so people know where to get the information and help they need. Alongside clinical operations, NZEDC organise community events, such as their annual “Hope” night, where they invite eating disorder survivors to come and talk about their experiences. 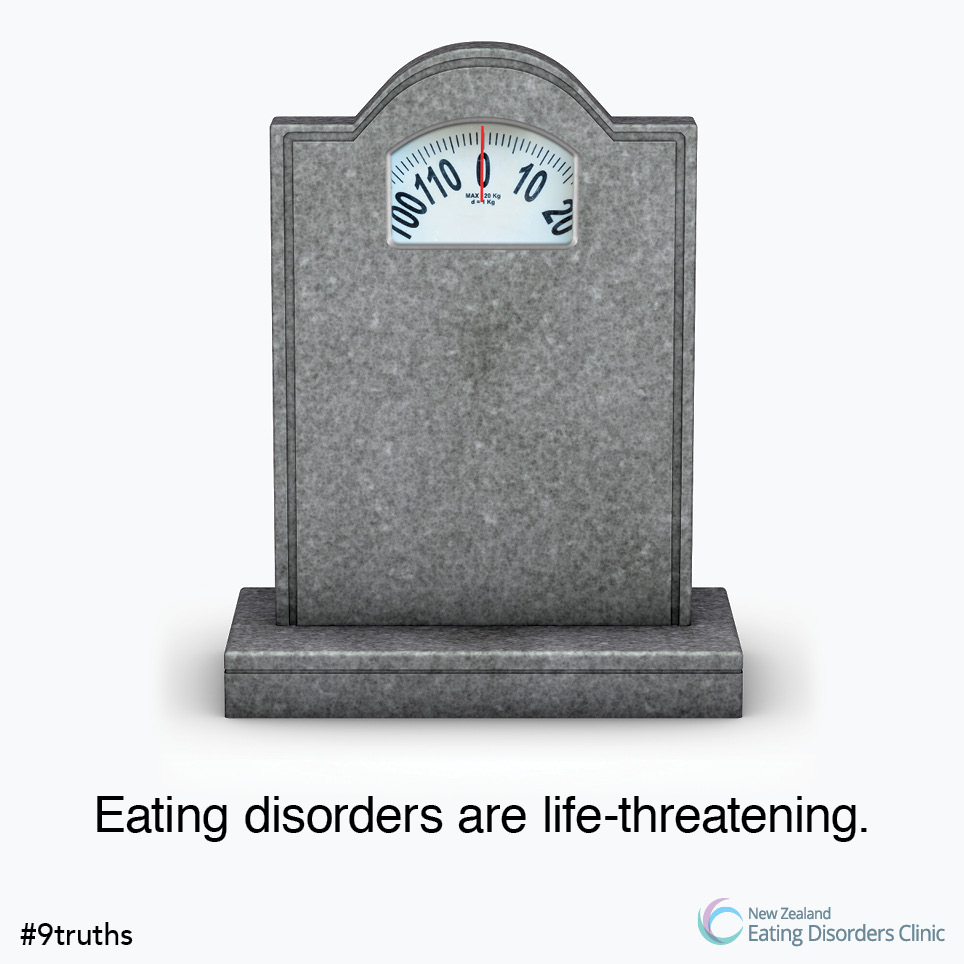 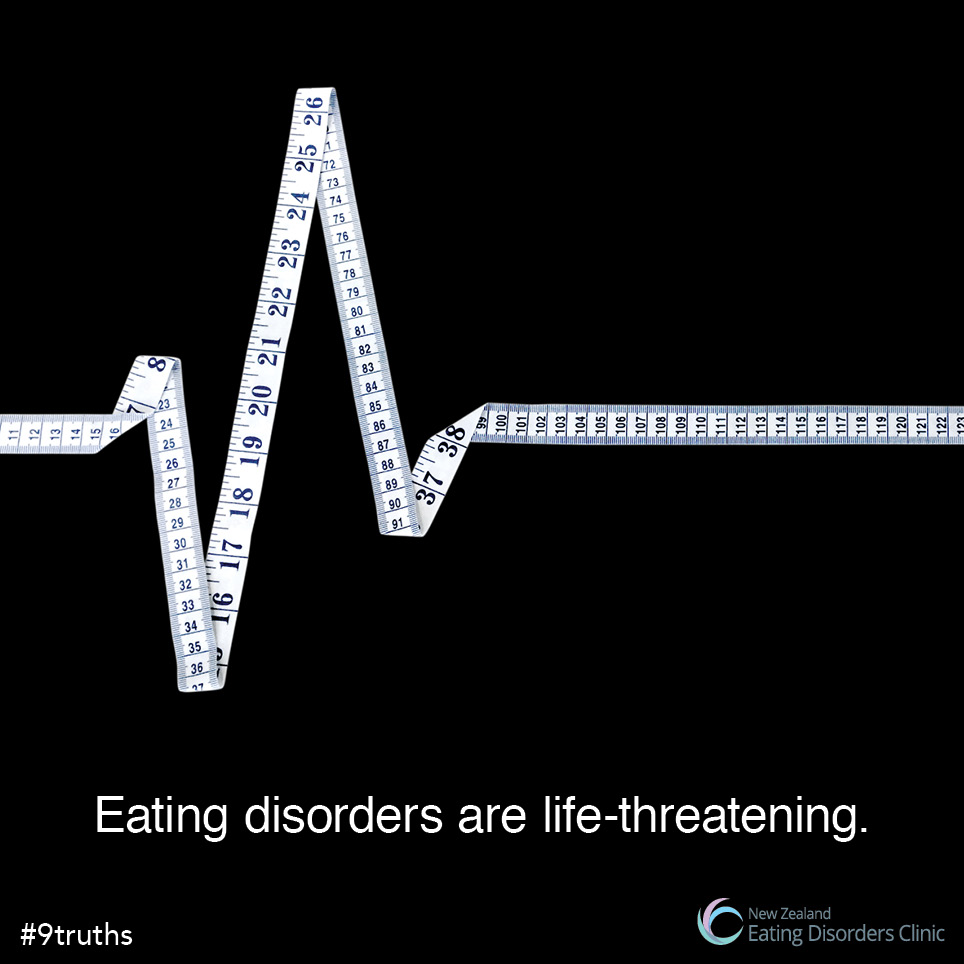